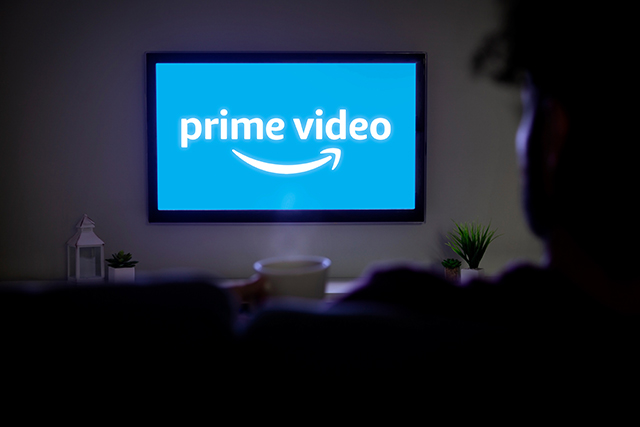 The last big hitter for our streaming wars series is Amazon Prime. Yes, the company that lets you order soil, kitchen utensils and toilet paper all at 2 a.m. with free two-day shipping is also a heavy hitter in streaming wars. Seems weird, right? But nowadays it looks like anyone can be a media company. Amazon Prime actually does have some pretty great options. I would say it certainly has a lower amount of options that are considered Amazon Prime Originals but there are some good ones! 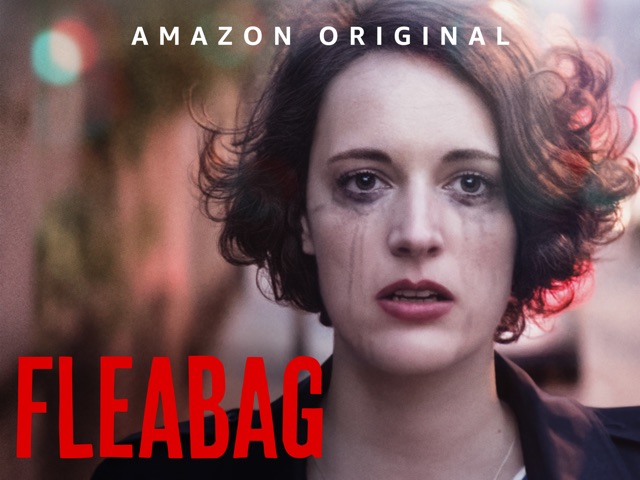 This British black comedy show is actually based on a one woman show by Phoebe Waller-Bridge. Fleabag, which also stars Waller-Bridge as the title character, is about a sexually active young woman in London who is just trying to get through life. The question is, how can she do that when she’s got a wicked step-mother, an awfully self-centered sister and a father who fails to see anything the way she does.

Fleabag was originally on stage in 2013 and received less than stellar reviews by critics. So what did she do? She created it into a TV show that ended up being one of the best comedies of the year with numerous Emmy and Golden Globe wins. It will forever be one of my most recommended shows I give out to people. 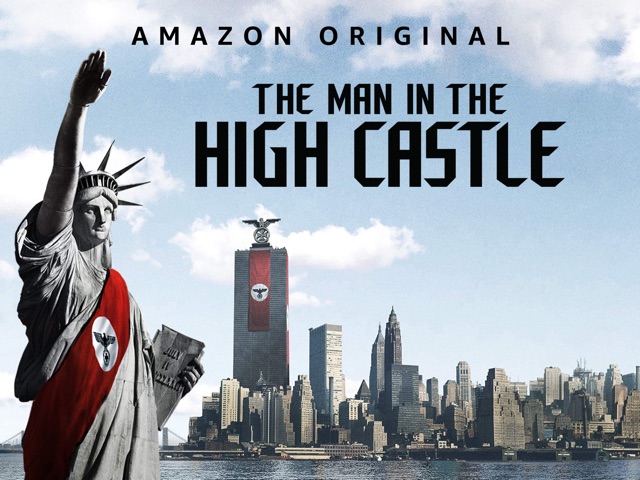 The Man in the High Castle

While many people are big history buffs, there is something about World War II that really seems to be the one many like to learn about. The Man in the High Castle depicts a parallel universe where the question is asked: What if we lost WW II? What would have happened? Originally based on a the 1962 novel, the United States has been divided into the Greater Nazi Reich in the East and the Japanese Pacific States to the West. The show really picks up however when the series follows characters who come into contact with newsreels and home movies that show Germany and Japan actually losing the war, and the title of the series refers to the mysterious figure believed to have created the footage.

The show went on for four seasons and ended in 2019. 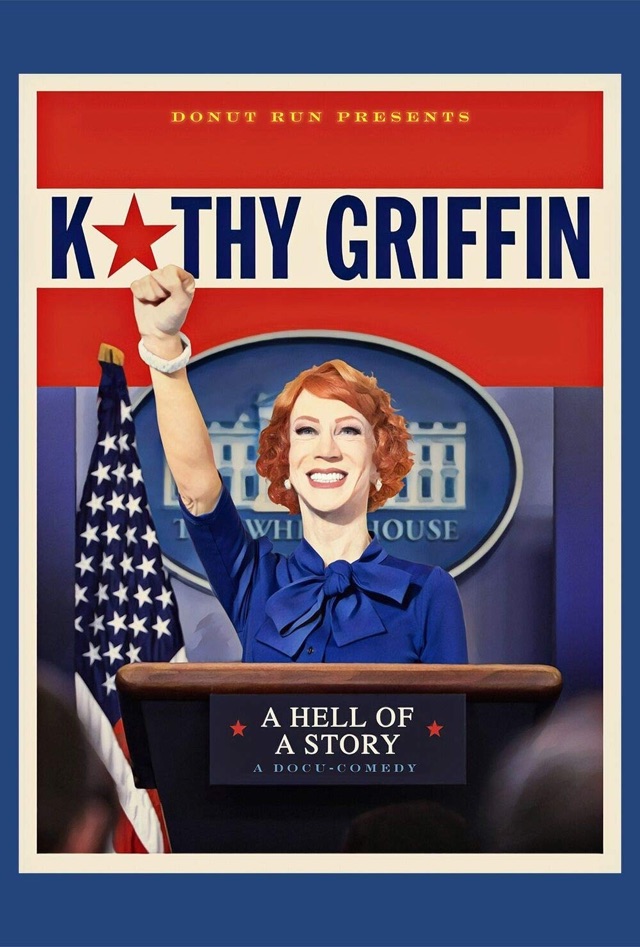 Kathy Griffin: A Hell of a Story

Technically this stand up/documentary isn’t an Amazon original per say, however it’s only available on Amazon and that’s close enough. Anyone who knows me knows that I’m one of the biggest Kathy Griffin fans. I think she is hilarious, has paved the way for women in comedy and is unapologetic about her humor. This comedic stand up/documentary takes us on the journey that Kathy Griffin embarked on after overcoming a political takedown when a picture of her holding a fake bloody head that resembled former President Trump was posted online from a photoshoot.

I saw her perform this set live in Minneapolis a few years ago and it’s one of her best. I truly believe this set is a crowning achievement for her as she is able to string together comedic stories with the trauma she endured is quite masterful. Highly recommend, truly. 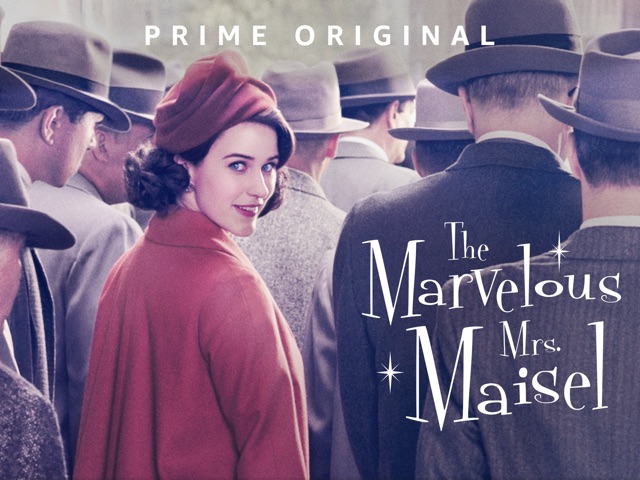 Probably the most well known series next to Fleabag for Amazon is The Marvelous Mrs. Maisel. The show has won numerous Emmys and Golden Globes by leading lady Rachel Brosnahan and supporting Alex Borstein and Tony Shalhoub. Maisel takes place in the late 1950s and early 1960s after the main character Miriam “Midge” Maisel discovers she has a knack for stand-up comedy while drunk one night after having a fight with her husband. She begins to pursue a career in it despite being labeled as just a New York housewife.

The first season is by far the best with hilarious comedic timing by the entire cast. Production for the fourth season was stalled due to the Coronavirus Pandemic, however filming resumed in New York in January 2021.