In The Face of Pandemic, The Twin Cities Gay Men’s Chorus Carries On 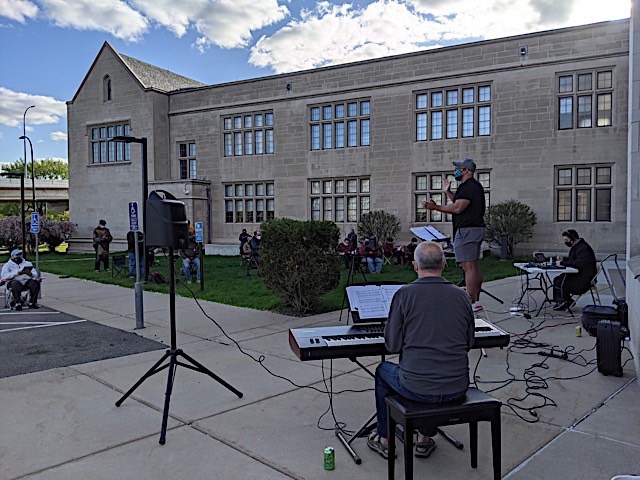 As the CDC continues to make more assessments on the ongoing pandemic, the country seems to be crawling back towards normal.

Will it ever be perfectly the way it was? Most likely not, however we can try to get as close to “normal” as we can. I caught up with the Twin Cities Gay Men’s Chorus to see how they’ve been doing—and what is on the horizon for them.

The Twin Cities Gay Men’s Chorus (TCGMC) is currently entering their 41st season with membership at around 180. Singers’ ages range from 21 all the way to mid-70s—truly singers from all walks of life. While the name of the group is fairly specific with binaries, they assure me that they are inclusive of all singers who can sing tenor-bass choral repertoire and support their overall mission. TCGMC has not just gay men but also members who identify as trans, nonbinary, and straight.

Like many organizations, the COVID-19 pandemic impacted TCGMC greatly. 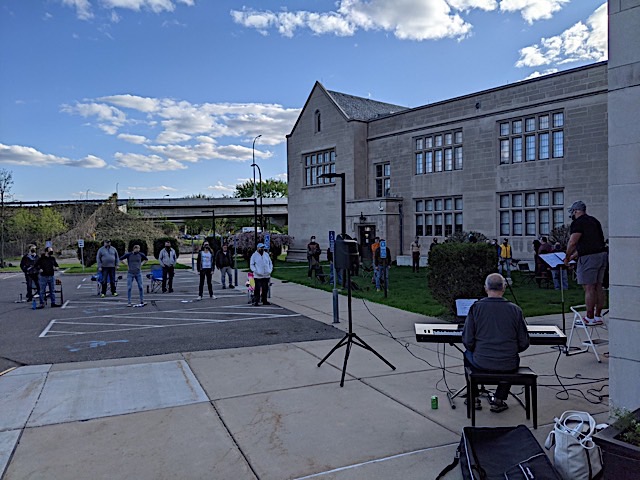 “As soon as it was clear that singing together was no longer safe for both our members and our audiences, we made two very important choices,” Dr. Gerald Gurss, the TCGMC Artistic Director said. The first was that they would remain a virtual chorus so that singers felt safe and not feel like their lives would be put in jeopardy due to a TCGMC-sponsored event. The second relates back to their mission of artistic excellence: to keep singing.

Like the rest of the world, TCGMC adopted a Zoom-style community according to Dr. Gurss. The organization would continue to rehearse and dedicate themselves to spreading the joys of music, but with a twist. They began working with guest speakers including mental health experts, composers, and members of other GALA choruses. The only way to get through this pandemic it seems is to evolve and adapt and TCGMC was doing just that.

“The pandemic made it even easier to feel alone. That loneliness was combated by having other choruses share their experiences so we felt unified in our new online world,” Dr. Gurss explained. “We stopped rehearsing two weeks before our spring concert. Shortly after we all went into hiding from a virus about which, at that time, we knew very little, our whole world, but more specifically our Twin Cities community, was faced with the stark reminder that racism was still rampant in our social systems.” 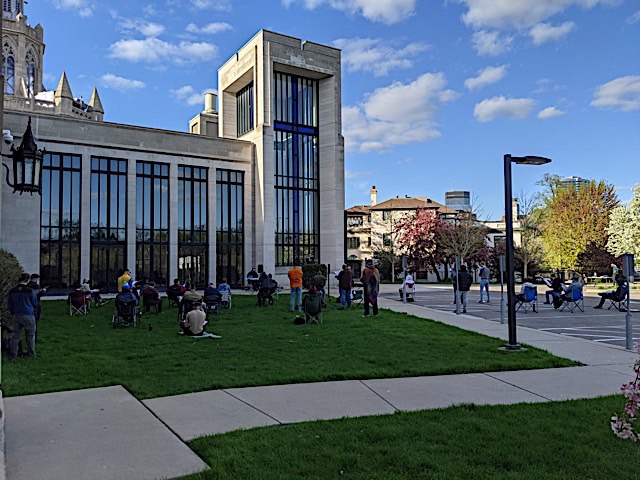 Dr. Gurss continued to explain how some of the earliest problems they faced being a virtual chorus were technology-related.

“I have a doctorate degree (i.e. years of study in music schools), and I can tell you, I have never once had a class on how to lead a chorus over Zoom. Likewise, none of our singers signed up for an online experience where they hear only themselves, and then are asked to sing into their phones to create art,” he explained. “Our whole concept of what we do and how we do it was disrupted. Probably the biggest obstacle was determining how we were going to have a ‘concert season’ in the midst of a global pandemic. Thankfully, we have a fabulous executive director, Kevin Stocks, who helped steer that mission to success.”

The 40th season for TCGMC was supposed to be filled with grand, in-person concerts—however it shifted into grand online concerts that were hosted on YouTube. The heart of any organization is the people that make it great and with TCGMC’s case, it was their singers. Dr. Gurss recalls how that heart shined brightly week by week, as singers were able to adapt and show up to Zoom rehearsals, learn their parts and continue to sing to create beautiful virtual choice pieces.

A bright side of this new virtual space was how the music was able to travel digitally. It was able to connect with audiences around the world.

Although Pride will be happening this year, TCGMC still will be releasing an online concert called TCGMC Sings Back! This is a parody of a Star Wars film, where audiences can expect a campy tribute to To Wong Fu interwoven with the intergalactic space opera. This will include crowd favorite songs from movies like CAMP, Meet Me in St. Louis, The Hunchback of Notre Dame, and For the Boys! 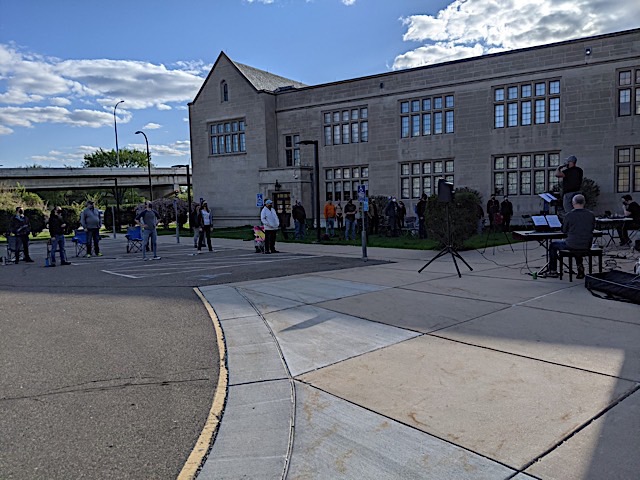 With the future of TCGMC looking bright, I wanted to ask Dr. Gurss what that meant for them. Where is their future and how do they see themselves in 10 years from now knowing what they know now.

“We will slowly be returning to normal. Unlike retail and schools, choruses have the added burden of negotiating a safe return while singing (singing emits many more aerosols than speaking),” Dr. Gurss described. “As the upcoming season is filled with mitigating social distancing, smaller capacities, and vaccination hurdles, we are looking forward to presenting our normal season, in-person. We know the singers are excited to return, and I expect that we’ll be seeing everyone soon and presenting our signature musical excellence!”

You can learn more about the Twin Cities Gay Men’s Chorus by visiting their website at tcgmc.org.