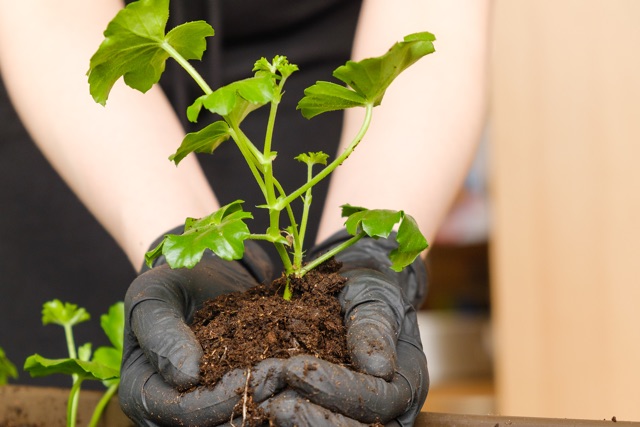 In addition to all the other personal things that I’ve shared here—no doubt some would quickly  add “overshared”—I’m a plant whisperer.

A case in point is the enormous peace lily that currently resides in a corner of my sunroom. It  was gifted to me way back in the early 2000’s as an infant plant when I practiced law in Cedar Rapids. After repotting the lily to a large planter within months of receiving it, the plant took off. Soon, there  were dozens of shoots and bright green leaves and occasionally, hallmark white flowers which resemble the white flag of surrender (hence the name).

All was well until June 2008 when Cedar Rapids was besieged by a 500-year flood. The entire  downtown was inundated, and the riverfront-situated four-story building that housed my law office was flooded. Although our office was on the third floor (water reached the second-floor stairwell landing), it didn’t matter; downtown was out of commission for several months. For more than two weeks, I couldn’t even enter the building.

When I finally talked my way into the building and got to the office through pitch-black stairs  and hallways, I found the peace lily in grave distress. Its dozens of once-firm leaves were wilted and clearly, the plant was near death. Luckily, we had several cases of bottled water in the office, which allowed me to drown the plant. A week later, when we moved the office to another location, a few leaves had rebounded but the rest of the mighty lily was gone.

After clipping away all that was dead, I waited to see what happened next. Slowly, one by one, new shoots and leaves appeared and within six months, the plant had rebounded.

I came to view that peace lily as symbolic of the journey that I’ve taken as a transgender woman. My gender transition, started around the time of the Great Flood of 2008, was ground in challenges that sometimes made it seem impossible to believe that I’d survive. All of that was offset by  critical nurturing from others. Consequently, I’ll keep the magnificent plant as long as I’m alive.  (Interestingly, peace lilies are supposed to have life spans of three to five years; this one is now nearly  twenty years old.)

My plant whispering has happened with something else; a tree of some type—I don’t know the  exact species.

Until recently, I lived in a twelfth-floor condo in downtown Minneapolis which had a large  balcony suitable for setting out eight to ten pots with various garden flower combinations.

Two years ago, an odd shoot appeared among the flowers in one of the pots. I debated about  whether to cut it off (I thought it might be an audacious weed) or to simply let it grow. I took the latter course, and by the end of the summer, it clearly appeared to be a sapling of some sort; how the seed for that got to my balcony, I have no clue. I left the sapling outside in the pot to see if it would survive the  winter, which it did, just fine.

Last summer, I repotted the sapling to a much larger planter and wow, it grew a good three feet  (I’m not exaggerating). That wasn’t without challenges, like when a couple pigeons decided that the  tree’s growth buds made for tasty appetizers. I did my best to ward off the pigeons, but not before they  had nipped one growth bud in particular—which would have allowed for the tree to grow straight. That  left me with an ungainly five-foot tree that veers a bit right and then left.

With me presently living in a house with a yard in Victoria, it would be great to actually plant the  tree in the ground. Unfortunately, my HOA has rules against unauthorized plantings, so I can’t just go out, dig a hole, and plop the tree in it. I plan to transfer the tree to a bigger pot and give it a year on my front porch.

Regardless, I’m not going to give up on this tree. Somehow, I think it appreciates that. While  that sounds a bit ridiculous, studies suggest that plants and trees actually communicate with each other  and respond to the human voice. To be clear, for the most part I’m not talking to my peace lily or tree.  (Note “for the most part.”)

All of this reminds me that we humans don’t have full control. There are these wonderful, resilient living things all around us that deserve our respect and admiration.

Most of all, like every one of us, they deserve to live.

I’ll l do my best to ensure for that.

Ellen (Ellie) Krug, the author of Getting to Ellen: A Memoir about Love, Honesty and Gender Change, speaks and trains on  diversity and inclusion topics; visit www.elliekrug.com where you can also sign-up for her monthly 9000+ recipient  e-newsletter, The Ripple. She welcomes your comments at [email protected].