Mark My Words: My Late Valentine to Jason and Mom 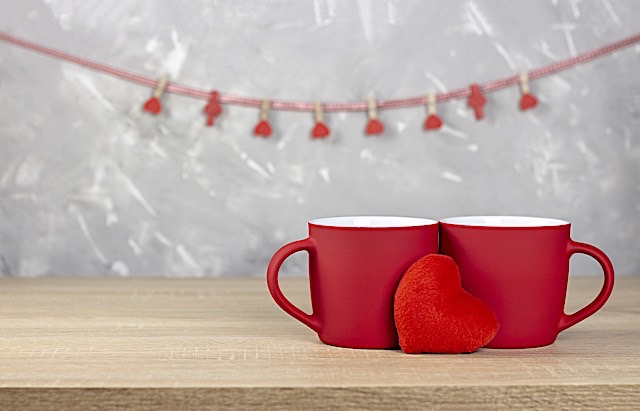 Isn’t love grand!  We just celebrated Valentine’s Day, and for anybody who has that special someone in our lives, it’s an opportunity to celebrate your person and the two of you as a couple.

For me, that person is my husband Jason. As a friend of mine once said ‘Jason is a gift of life to you’, and he is. I’m not embarrassed to yell it from the hills, although we don’t really live near any hill.

Looking at him for me is an amazement. Not only is he my rock, partner, greatest supporter and soulmate, he also makes me very well aware of how far we have come as a community, and that’s very personal for me, thanks to my mother and something she said to me when I came out to her 55 years ago. Although she’s now gone, her words still guide me.

Unlike many of you, my coming out was rather uneventful. Upon telling my father, his response was: so what? But my mother had a totally different reaction. “Mark, you know all I’ve ever wished for you is happiness.” Then, as a Jewish mother would say, she said: “my only worry is that you’ll be alone in your old age.”

Of course like many at that time she didn’t know of or expect that there could be long and happy LGBT relationships. Never could she or I have ever expected that there would be legal same-sex marriage. After all, we as a people were still invisible.

But mom and my dad did an incredible amount of work to make their son feel comfortable in an unfriendly world. They became the voice of parents supporting their gay son. They marched in LGBT Pride parades, did newspaper and magazine interviews, and they even appeared with me on the Phil Donahue Show as a gay family.

Fast forward 53 years, and if my mom were still here I know she would love Jason and most likely say I married up. She’d also get to see that not only was her son in a loving relationship, but they were married. And they were not only married, but as a couple they had danced together at the White House. But for me, dancing at the White House with the man I love comes in a distant second to the love we share.

Mom, your wish came true. And more importantly, you made it possible for thousands of LGBT couples to come out and be proud of their Valentines.