From the Editor: On the Masculinity Myth 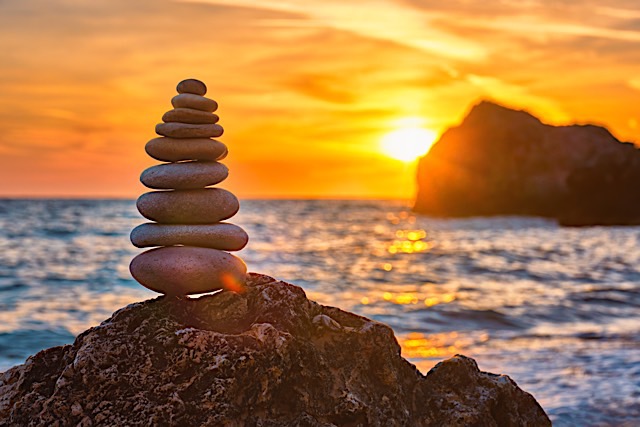 “Human nature, like God,” writes Carolyn Merchant in The Death of Nature (1980), “consisted of a unity of equal male-female principles.” The goal, and therefore the answer to many of the world’s problems, I believe, is for men to get in touch with their feminine sides, to transcend, to free themselves from the shackles of masculinity alone—to achieve spiritual equilibrium, or androgyny of the soul. Why? Because consciousness is feminine. This means that, by proxy, it is the feminine that is present, patient, nurturing, which plants the tree. In accordance with the gnostics of the first and third centuries A.D., German Renaissance philosopher Paracelsus wrote that “[w]oman is like the earth and all the elements and in this sense she may be considered a matrix; she is the tree which grows in the earth and the child is like fruit born of the tree…” And, as history has shown us, the masculine drops the tree and considers its use to him. Both are vital.

I come from an isolated region, where most of the 1,200 impoverished residents are remote as abyssal fish. Some of these men, but certainly not all, can be racist, sexist, xenophobic, homophobic, transphobic, pugnacious and/or jingoistic, raising their own boys within the same toxic contexts—this, of course, is hereditary and systemic, and they lack the tools and experience to believe otherwise. (It should be noted that there are misogynistic women as well, but that’s another discussion altogether. Also, this is not a critique of men and masculinity, but toxicity.) Brute strength and endurance—in the woods, on the field/ice rink—is a currency. Men do not talk about their feelings; they hit each other. Because of this and a number of other factors, I developed into a person about as emotionally available as a fire hydrant. But I’ve been working on it. How? By getting in touch with my feminine side.

This has not only become a pop culture cliché; it’s become a punch line. But our ideal self balances the tightrope between yin (female) and yang (male)—aligned with dialectical monism, that confluence of duality and unity. It was rocky at first; I didn’t have the tools to even know how to begin. I tried yoga, but it’s tough to balance your chakras when your entire body is trembling and there’s sweat dripping off the tip of your nose. Meditating helps, but years of social media and TV have warped my attention span. I started to wonder what my feminine side even meant. Did I need to act gentler? More nurturing? Sure. My personality tends to be rigid and isolate. But, like many things, I didn’t find it until I quit searching.

I was walking my dogs in the woods, which is how I spend most of my free time, and it struck me: peace, stillness, total presence. I wasn’t thinking about the past or worrying about the future. I wasn’t really thinking about anything, but rather experiencing the world in real time. I looked at my dogs then, and they had literally stopped to smell the flowers.

Men must learn to be like the women in their lives: gentle, compassionate, analytical, vulnerable, strong. (These are generalizations, to be sure, and based upon my own personal experiences and observances.) They must abandon the myth of the testosterone-fueled omnipotent man, who can be unpredictable and knee-jerk as an unneutered dog—that same man who inflicts violence upon men, women, children and animals; who scalps the earth of her forests, and mines her depths, or, as Pliny wrote, “We trace out all the veins of the earth […] We penetrate into her entrails, and seek for treasures…” Men must learn to love nature, to love themselves and others, and to talk about their feelings—there’s a reason men in the U.S. are about four times more likely to commit suicide than women. Masculinity alone can be hazardous, poisonous, and femininity is the antidote. In other words, masculine and feminine are not polarities, but different currents in the same river.