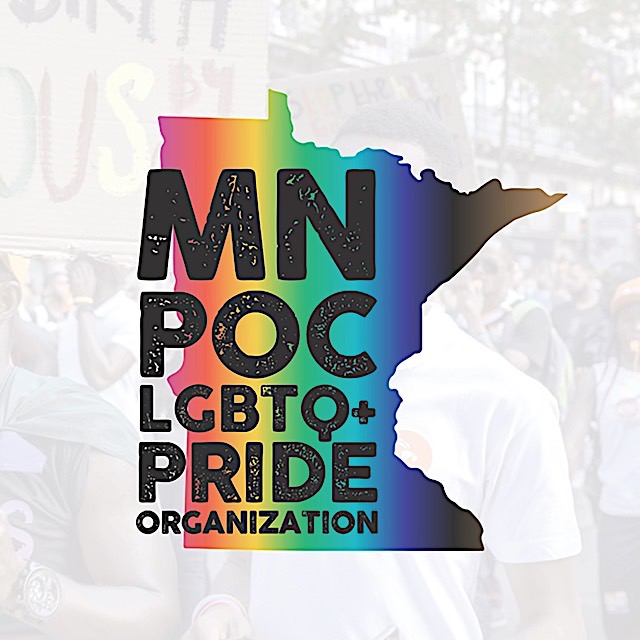 According to the Center for American Progress, African American LGBTQ persons are more likely to experience discrimination within the LGBTQ community than their white counterparts.  One possible remedy to this and other concerns is the Minnesota People of Color Pride Organization, or MN POC, which was formed in 2014.

MN POC’s vision, according to its website, is “creating a new consciousness for the LGBTQ+ community by offering everyone a ‘S.L.I.C.E. of Pride.”  That’s an abbreviation, if you can’t tell by the periods, one which refers to Sociability, Literary, Inclusion, Charity, and Education.  MN POC’s year-round purpose has been to serve the underserved, championing HIV health, engaging in civic work, and ceaselessly pursuing equity and equality.

Another way that MN POC serves the underserved is to put on its own festival, in conjunction with its big sister, Twin Cities Pride.  The theme of 2022’s version is “Black Magic Weekend: A Summer of Soul”…which probably prohibits an appearance from Pat Boone, for good or for ill.  On Aug. 18 through August 21, this festival recognizes and celebrates inclusion within LGBTQ+ communities and cultural traditions, the diversity within diversity.

Like the lady sawed (or S.L.I.C.E.d) in half, the Twin Cities Black Pride Festival can be appreciated in several places over the course of the magic’s duration.  Please consult the crystal ball known as the event’s website for the most up-to-date doings.