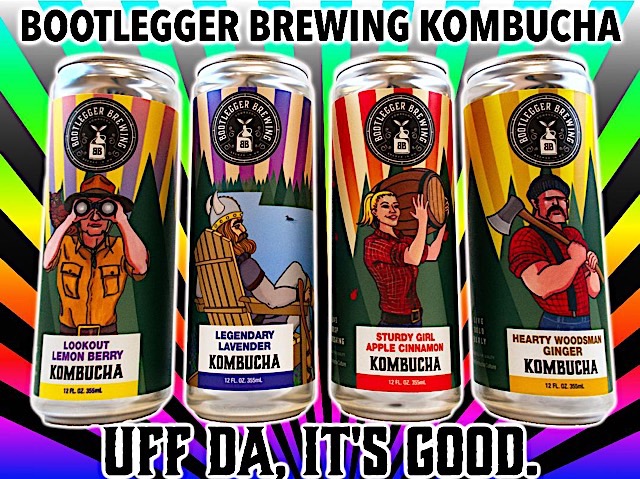 Enough is enough, said the drag queens and the jukebox dancers and the blackmailed stock brokers. It was June 28, 1969, and the early morning police raid of the Stonewall Inn was all they could stands, they couldn’t stands no more. After years of dependable abuse, they fought back, and their fighting-back sparked days of riots that sparked a universal end to gay shame that’s remembered every June.

Happily, in 2021, LGBTQ Pride can be celebrated in a way considerably more sanguine than rioting outside drinking establishments—drinking inside them, for example. One local option is presented by Royal Foundry Craft Spirits. Royal Foundry Craft Spirits, according to its website (https://royalfoundrycraftspirits.com/), “is a newer distillery infusing the Minneapolis craft cocktail scene with a British flavour. We are producing fine spirits made in the classic British tradition using grains, botanicals, and classic recipes.” 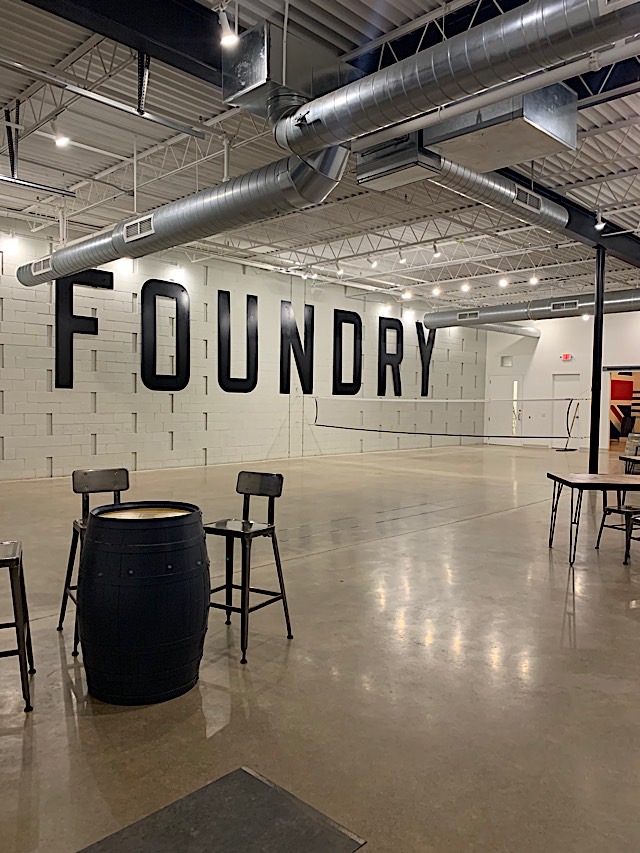 Those fine spirits might catalyze the spirit of Pride this summer. “We are offering a Buy One, Get One cocktail deal, up to $12 value, valid until the Fourth of July, for all Pride patrons,” Nikki McLain, co-owner and chief marketing officer of Royal Foundry Craft Spirits, announces. “So, while we’d love to see you come by during Pride weekend, it’s valid until July 4. We ask you to reference the ad you saw in Lavender magazine.”

Liver-friendlier options abound at the Foundry, as well. Assures McLain, “We are a LGBTQ-friendly business and have plenty of opportunities to play games—darts, ping pong, shuffle board, badminton, pub quoits, pub skittles, and cycling—and enjoy yourself in a socially distanced facility.” Whatever your pleasure, reservations are required in order to keep your fellow patrons safe in these still-COVIDy times.

If you’ve got the right mindset and vivid imagination, a visit to the Foundry can even feel like a mini-vacation. “Since you can’t travel to England right now, this is your best opportunity to visit a ‘British vibe venue’ until you can travel there again,” McLain points out. “We added a new food truck at the end of 2020—Brixton’s British Pub Grub—the truck is open Saturdays and Sundays, with the hopes of adding Thursdays and Sundays based on how business grows.” 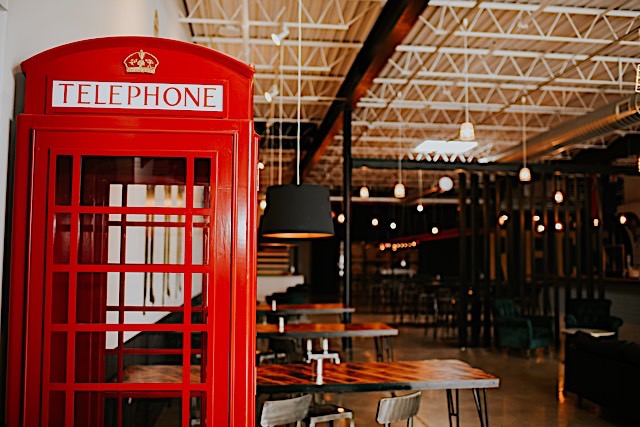 Of course, in 2020, the Foundry’s goal wasn’t growth—it was mere survival.  “The hospitality industry was hit in major ways in 2020 due to COVID-19,” recounts McLain.  “Because of shut-down requirements, we were closed more days than we were open, but the good news is we’re back and we’re open Thursdays through Sundays. We look forward to getting the business back on track, launching some new liquor products in 2021, and getting back to booking events.”

One local business, Bootlegger Brewing Kombucha, still struggles against the Coronavirus tide.  (Kombucha, in case you’re not hip to the aromatic scene, is a fermented tea that possesses all sorts of unappealing nicknames, as well as some alleged health benefits.)  At Bootlegger, Kombucha is brewed in customized 640-gallon tanks.  Flavoring follows fermentation, and, as their website (http://bootleggerkombucha.com/) proclaims, “The result is a fizzy, tart-sweet, refreshing beverage with no unhealthy stuff whatsoever.”

During normal conditions, these heady brews can be purchased on-site, as well at some local stores, retail tap locations, and brewery partners…but these are far from normal times. “Since we are not typically open to the public—except for curb-side pick up orders—we remain socially distanced at the brewery,” notes Bootlegger founder, president, and brewmaster Jake Haneman. “We’re happy to be done with 2020 and winter—we’re hoping June continues to bring back outdoor activities and outings with friends and family.” 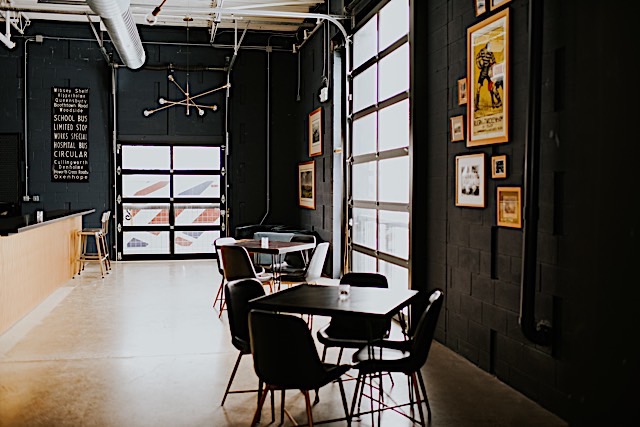 And that’s not the only thing June has brought—it’s also ushered in some Pride specials. “We will be doing four-packs for $9 at our new Keg and Case location in Saint Paul, as well as 20% off cases and growlers out of the brewery,” Haneman declares. “In addition to that, we will be on sale in many of our retail locations for most of June.”

Further, Bootlegger has achieved a level of excitement regarding containment. “We recently made a move from bottles to cans, which we are pretty excited for,” says Haneman. “While we loved the bottles, cans are much easier to throw in a pack for a bike ride or hike, and easier on the environment to recycle and ship. They also help to keep the booch tasting fresh, which is never a bad thing.”

Ultimately, the specials for both businesses are meant to regain ground lost to COVID-19. “No one opens a small business thinking a global pandemic will affect you in year two of operation,” observes the Foundry’s Nikki McLain, “so we’re thankful that people supported us during our times of closure by buying liquor bottles and cocktail kits and are now back in our space enjoying themselves in a safe way.”

When enough is enough, though, will be entirely up to you.