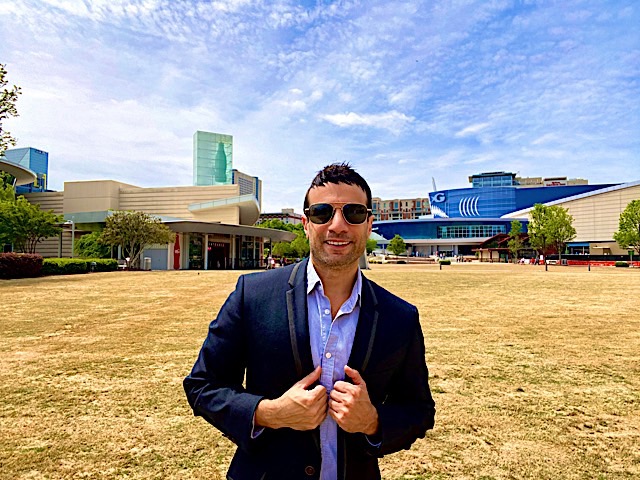 Almost everyone has been to Atlanta at some point or another. Whether for a conference or just passing through the Hartsfield-Jackson airport—the busiest airport in the world—Atlanta sees more than 100 million visitors per year. As the largest city in Georgia and one of the largest in the country by population, Atlanta has exploded to become an economic powerhouse. Skyscrapers are popping up in many areas of the city and many Fortune 500 companies have a presence in the region. Of course, the city is known for their hometown favorites: Coca-Cola, Delta Airlines, and Turner Broadcasting System, which was founded by none other than Ted Turner, who’s name is everywhere in Atlanta. Turner has a downtown street named after him as well as three namesake restaurants—Ted’s Montana Grill—just in the Atlanta city limits.

Not too far from the downtown restaurant is Centennial Olympic Park, home of the 1996 summer Olympics. The park is adjacent to three other incredible attractions: the Georgia Aquarium, World of Coca-Cola and National Center for Civil & Human Rights.

On this visit, I decided to first swing by World of Coca-Cola, which gives visitors a wonderful overview of the history of the brand, talks about the secret formula and of course offers the opportunity to sample Coca-Cola products from around the world. If you time your visit right, you may even get a chance to take a picture with their mascot, the Polar Bear. 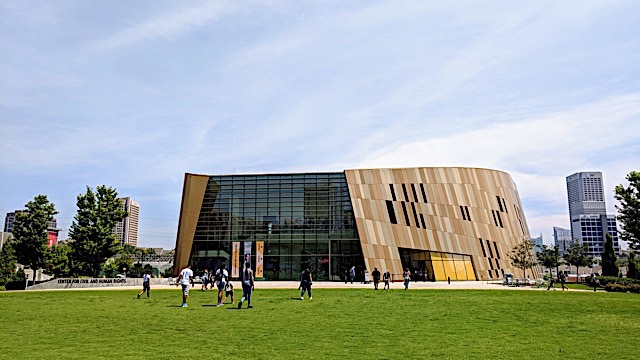 Next, I stopped by the National Center for Civil & Human Rights, a museum I had visited in the past. This time I was given a tour by the Executive Director for the LGBTQ Institute at the museum. Although the Center doesn’t have a specific LGBTQ exhibition, it does talk about the fight for LGBTQ rights throughout the years. The Center also houses the largest collection of papers and artifacts of Dr. Martin Luther King, Jr., and has recently expanded their offerings to include a human rights training program for law enforcement officials as well as Diversity, Equity, and Inclusion (DEI) experiences for workplaces.

One of my favorite things about Atlanta is MARTA, their public transportation system. It is one of the most efficient and inexpensive in the country, easily connecting travelers from the airport to all parts of the city including Buckhead, where I was staying for this visit.

While the Buckhead neighborhood isn’t known for its LGBTQ nightlife, it is however known for its abundance of luxury shopping. Lenox Square is one of the most upscale malls in the country and boasts retail boutiques including Fendi, Louis Vuitton, and Prada. Don’t forget to bring your credit card! 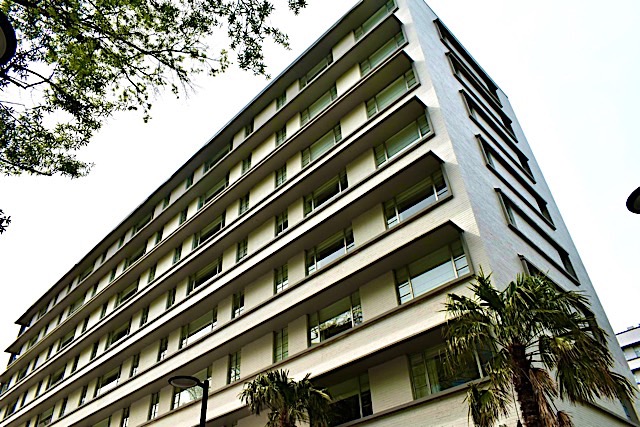 The reason I chose to stay in Buckhead is because I wanted to check out the brand new Kimpton Sylvan Hotel. The mid-century modern property is a short ride, or 20-minute walk to the MARTA station and features a rooftop bar, daily social hour with complimentary wine as well as a 24-hour fitness center with Peloton bikes for those looking to work off some calories. Speaking of food, I would highly recommend the Charred Cauliflower + Cucumber from Willow Bar located just outside the hotel lobby.

The Kimpton brand is known for being one of the most LGBTQ-inclusive hotel brands in the country so whenever I have the chance to stay at one of their properties, I usually do. They are also a global partner of IGLTA.

This September, Atlanta will host the IGLTA Global Convention. The International LGBTQ+ Travel Association will welcome guests from around the globe to midtown Atlanta for possibly the first in-person LGBTQ convention since the start of the COVID-19 pandemic. Registration is now open through the IGLTA website. I’ve been to this convention numerous times and can’t wait to see all my friends and colleagues in the same room once again.

Midtown Atlanta is the epicenter of LGBTQ culture and nightlife in Atlanta. There is no lack of bars and restaurants here. Some standouts include Joe’s on Juniper, Blake’s on the Park, and My Sister’s Room, a two-story lesbian-owned dance bar which has become a favorite among Atlanta’s LGBTQ community. 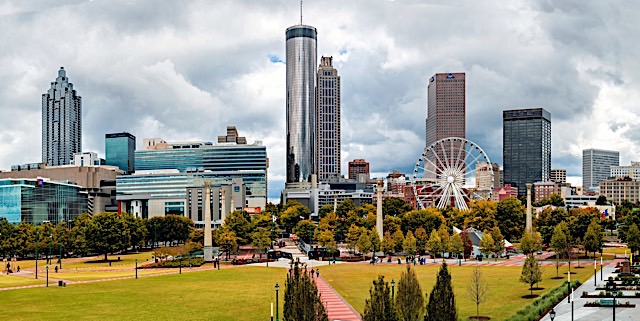 The Midtown neighborhood is also known as the cultural hub of the city with over 25 different arts and cultural venues and more than 30 permanent performing arts groups residing in the area including the Grammy-winning Atlanta Symphony Orchestra, and the world-renowned High Museum of Art.

Not too far away is Zoo Atlanta, an AZA accredited facility that is home to over 1,000 animals. Having a deep love for animals, I decided to take the elephant encounter, a one-hour experience that gives visitors a behind-the-scenes look at how zoo staff care for these majestic animals. During the program, we learned about the elephant’s behaviors and even had the opportunity to feed them. In this case, Tara was especially fond of the lettuce that I was giving her.

After touring the zoo, head over to Guac y Margys, an LGBTQ-owned restaurant located along the Atlanta BeltLine’s Eastside Trail. Everything I tried here was on point, from the house made guacamole to the slow roasted pork tacos. If you are in the mood to sample a variety of different cuisine, check out Ponce City Market, located in the historic Sears, Roebuck & Co. building. The indoor/outdoor market offers dozens of dining and retail options including my favorite, Botiwalla Indian Street Food.

Atlanta is truly a multi-cultural destination that needs to be explored in its entirety. Venture away from the tourist-focused neighborhoods and meet the locals. You are sure to find surprises around every corner.