Paisley Park Museum: A Deep Dive into the Life and Legacy of the Purple One 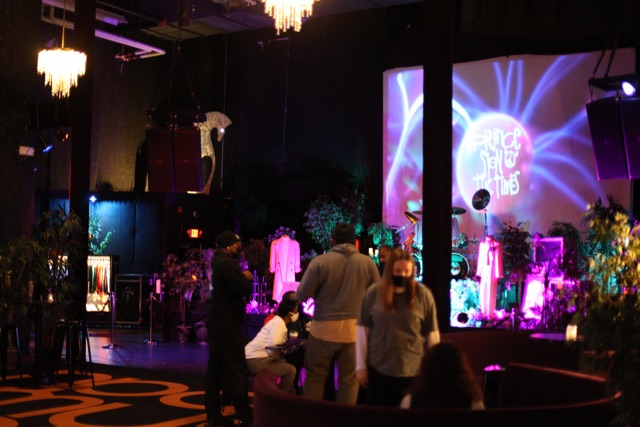 I’d driven by the place hundreds of times; I’d always wondered what was happening within those walls. Wonder no more.

For nearly five years, Paisley Park has served as a museum and dedicatory space for its founder and longtime occupant. Guests are treated to an intimate glimpse into the mysteriously fabulous life—of Prince.

I hopped on a group tour with Paisley Park’s Director of Marketing, Essie Lash, and we embarked on colorful odyssey through musicology. I felt like Charley Bucket as I stepped through the still-operating fantasy-factory. I was treated to a grand tour, without a golden ticket.

For almost 30 years, Paisley Park served as Prince’s home and creative sanctuary. The property includes a state-of-the-art recording studio, concert venue, and soundstage. Guests are shown up-close views of intimate spaces, like Prince’s dining and living rooms, and an in-depth look at the studios and soundstage where dozens of familiar tunes and unforgettable scenes were born. 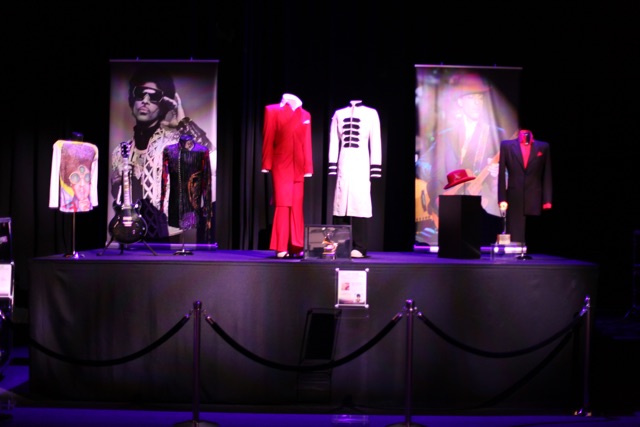 Right off the bat, the property takes security seriously. After checking-in at the guard shack, guests are individually (non-invasively) wanded by a friendly, fact-filled security guard before entering the facility. COVID precautions are in place to further ensure the safety of Paisley Park Visitors. Phones are secured in a Yonder Bag but remain with their owner—until the end of the tour, when guests are allowed to take photos in a specific area.

Little surprises around every corner, but nothing dangerous

Once you’ve stepped foot into the museum, you’ve entered a realm of pure intrigue. An over-stimulation of items hits your eyeballs—and keeps hitting. Platinum and gold records, a concert-ticket mural, hand-written notes, paintings, instruments, clothes that only Prince could pull off…it’s everywhere.

Some rooms along the tour are accompanied by a short video to provide context into what exactly you’re experiencing. After an explanation of each area shown, guests are given a few minutes to take in the space on their own and focus on what is interesting to them within a given space in the museum. My tour guide was ultra-knowledgeable and sweet—and she let me ask basic-boy questions like, “is that the actual motorcycle” and “did Janet Jackson touch that?” She did. 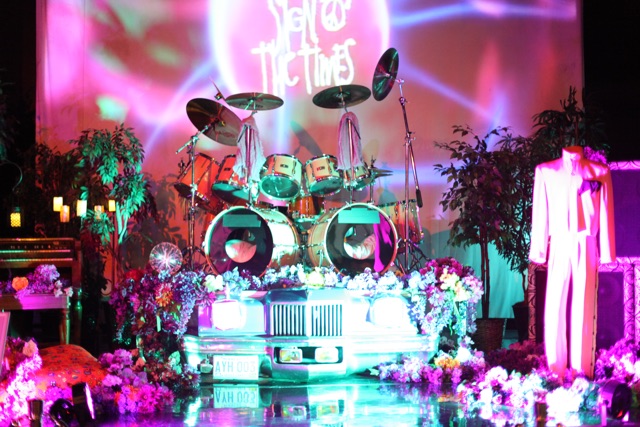 Towards the end of the tour, guests will arrive in the NPG Club, where Prince used to hold his late night (early morning) impromptu shows. After your tour, you’re free to grab a drink or a snack—or peruse the museum shop for official Paisley Park merch. After my tour, I sat at a table away from other museum visitors in the NPG Club while I sipped a Diet Coke. I took in the space and realized the importance of Paisley Park’s preservation and the privilege offered to those who tour the museum.

I was talking to Essie Lash about the versatility of the property, when it comes to hosting events. Paisley Park offers different spaces throughout the property that can used for receptions, happy hours, employee appreciation events—you name it. Paisley Park follows pescatarian dietary standards (just like Prince), and alcoholic beverages can be served. Paisley Park gives a dynamic setting to nearly any event—at surprisingly affordable rates.

On my way out of the facility it kinda hit me: you were just inside there. I stared at the imposing building as I wrapped my way out of the parking lot. By the time I pulled up to the stoplight on Autobahn Road, I had reverted back into Charlie Bucket. As I turned onto to the highway, I gave Paisley Park one last gratuitous glance—already wondering what was going on inside those walls.