Music With A Mission: The Twin Cities Gay Men’s Chorus 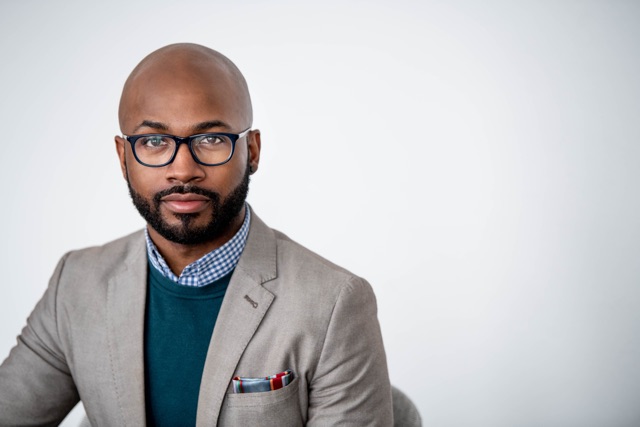 Singing their way through 40 seasons of celebrating diversity and using music “as a way to transform, educate, and heal,” the Twin Cities Gay Men’s Chorus remains devoted to their mission: Gay Men Building Community Through Music.

It’s been more than a year since the Twin Cities Gay Men’s Chorus left the stage for the last time. A live, in-person stage, that is. Chorus members have banded together to deliver digital concerts—giving their fans new, albeit makeshift performances to hold them over until COVID restrictions allow for in-person performances.

Daniel Hodges is entering his fourth season performing with Twin Cities Gay Men’s Chorus, and his third year serving as a board member. “I can’t remember a time when I wasn’t [singing]. I started singing in church as a kid,” Hodges told me about his relationship with singing. “I’m a choir kid through and through. I’ve been in choirs my whole life, all the way through undergrad, even in graduate school,” he continued.

I was curious of the duties carried out by the board, and Hodges’ role within the board. Hodges told me, “The board is responsible [sic] for the oversight and some of the high-level decision making for the organization. I’m specifically the chair of the development committee.” “My job is to help raise money for the organization,” Hodges continued, “And unlike a lot of boards, the Twin Cities Gay Men’s Chorus Board is very much hands on.”

Daniel comes well-suited for his role. By day, Daniel is a nonprofit fundraiser for an educational organization. “I’ve been in non-profit fundraising for about ten years.”

COVID-19 has put a damper on live performances, but it hasn’t stifled the creativity or the ingenuity of the Twin Cities Gay Men’s Chorus. “We’ve done a couple of virtual concerts,” Hodges told me. “We did one small one at the end of the summer and then one of our holiday concerts was virtual.” “Right now, [we’re] preparing for our spring virtual concert.”

Coordinating a virtual chorus might seem like an impossible task, but the guys took it one step at a time. “On Tuesday nights we divide up into different breakout rooms, into our voice parts…we have great section leaders for each of the voice parts,” Hodges tells me of the chorus’ current practice routine. “…guys will take turns singing [each] part because you can’t sing together in a Zoom, because of the delays and whatnot.” “It’s not perfect, but it’s definitely been better than what I expected. And better than nothing.”

If you missed the virtual concerts you can watch them for free, on demand at tcgmc.org. You can show your support by donating to the chorus, patronizing the chorus’ community partners, or by signing up to volunteer at a fundraising event or during a concert weekend. Now more than ever, community support can deliver a meaningful impact toward sustaining the future of the Twin Cities Gay Men’s Chorus.