From the Editor: Are We Entertained? 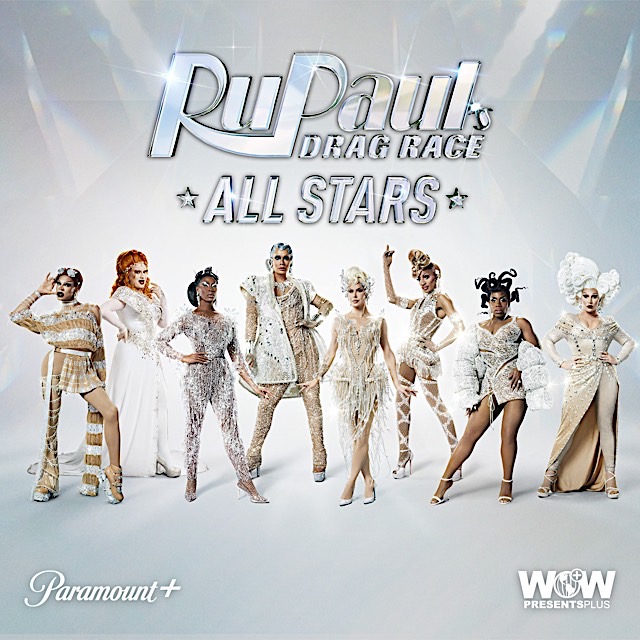 For our community, we love the arts and the entertainment world. We consume as much as we can – from theatre tickets to streaming subscriptions.

In fact, we have always been there.

This brings up something we should be covering more of – drag.

Why? It is one of our original artforms that has been transformed into a global entertainment powerhouse. All thanks to RuPaul Charles.

The tall, slender recording artist and “Supermodel of The World” has turned this long-running art form that has been an integral part of our culture into a multi-million-dollar industry. RuPaul turned local drag queens into money making brands and powerhouses – all starting with a Minneapolis-based drag superstar from Cameroon: Bebe Zahara Benet.

From Bebe came other Minnesota queens, such as Mercedes Iman Diamond and Utica. Wisconsin gave us Trixie Mattel, Jaymes Mansfield, Jaida Essence Hall, and Max. All household names by now…in particular, Trixie forming her own cosmetics, entertainment, and hospitality empire.

Admit it. You watched Drag Race. Or, at least a piece of the Drag Race universe.

The Drag Race Universe has yielded its own level of acclaim. They have won a truckload of Emmy Awards and have been cited as a cultural touchstone for our community. It showed that the idea of drag was born from identity and the need to find one’s self.

Granted, it is not without its controversy. Too numerous to acknowledge. Then again, there are those of us who thrive off drama and sip our tea to spill it all out. That what brings out the curious voyeur in all of us. It points to the entertainment factor of this long-running art of ours. It is indeed our own. In turn, there has been huge a growth in the interest and patronage of drag in places big and small.

First of all, we introduce to you the new Artistic Director at Mixed Blood Theatre, Mark Valdez. After replacing his longtime predecessor, we find out about Valdez’s vision for Mixed Blood and its future.

We also feature arts empresario John Killacky, the artistic vision of DeX Santillian, the latest album by Maria Isa, the latest exhibit by the American Crafts Council in Saint Paul, and a view on book banning – among other exciting topics covered in this Arts and Entertainment issue.

Yes, I know I have taken you from RuPaul to some serious art and entertainment topics in this column. As I have said to many of you: “we got you covered.”

That is what Lavender Magazine is all about.