Estonia – Queen of the Baltic 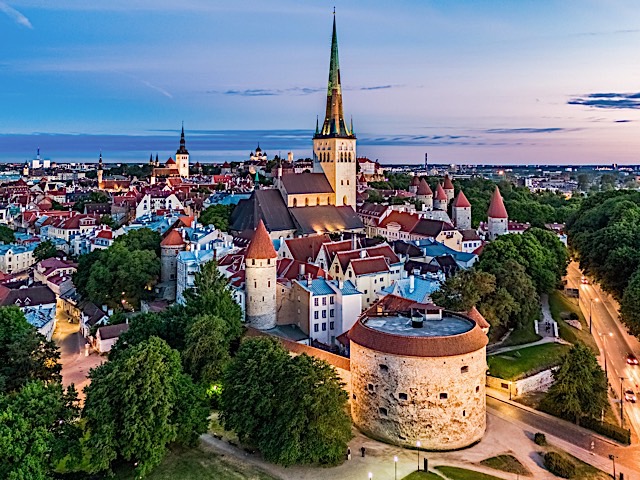 Estonia is ready for her close-up, and I’m here to let the secret out: It’s a dream destination for romantics, overflowing with Old World charm. Also for those who worship the high-tech world of tomorrow. And those who savor a land short on tour buses and hordes of selfie sticks, where everyone speaks English—plus German and Russian, the tongues of the most recent invaders, before the Peaceful Revolution (achieved, would you believe, by singing) led to independence in the ’90s. Plus, prices that barely dent the bankroll.

Tallinn, its capitol, is bursting with energy and enterprise now that the land is free. Seaplane Harbor, an attraction aside the Baltic Sea, showcases interactive maritime exhibits ranging from a 16th century shipwreck (guided by vipers as an early navigation tool, since they always swam north) to a climb-in submarine, bristling with torpedoes. 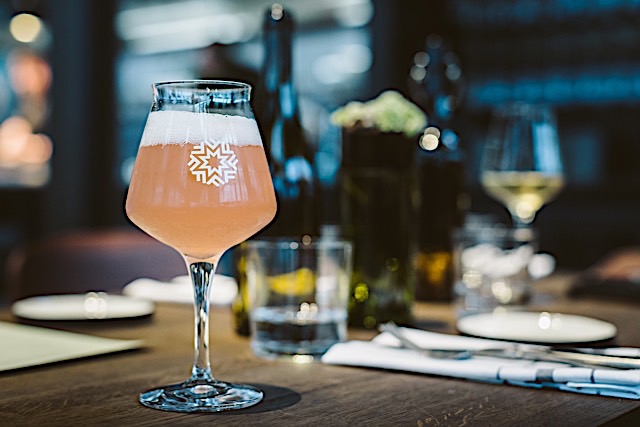 That’s the Tallinn of today. And tomorrow. But the charm of centuries past blooms in Old Town, honored as a UNESCO Cultural Heritage site. Husky medieval walls cradle a tangle of cobbled streets radiating from Town Hall Square, long the city’s beating heart. 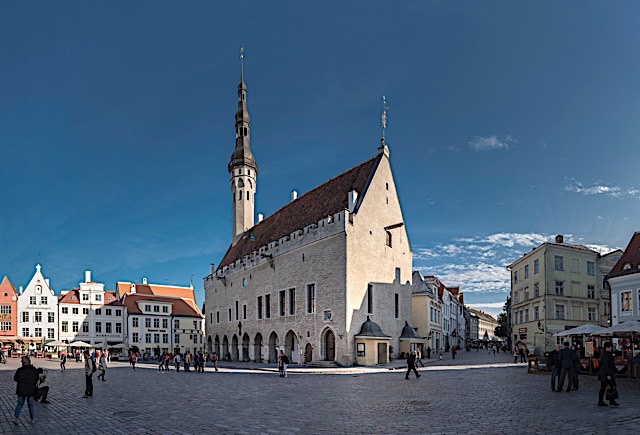 The spire beyond it crowns the Dome Church of 1236, gleaming with elaborate coats of arms. Antiques shops flaunt Nazi and Soviet medals and the occasional gas mask (you never know….), while St. Catherine’s Passage nearby salutes creative female artisans fashioning elite couture, leather goods, paper works and fabrics. (Wait till you see my new jacket!)

Slip back in time to dine at Olde Hansa, housed in the manor house of a medieval merchant, where musicians entertain guests as they sup by candlelight on game specialties like bear and elk, fortified by homemade schnapps.

Head next to St. Nicholas, once the wealthiest church in the land and now a museum of medieval art. Its showpiece is the cautionary Dance of Death, a mural whose grinning skeletons drag sinning patricians to their fate. 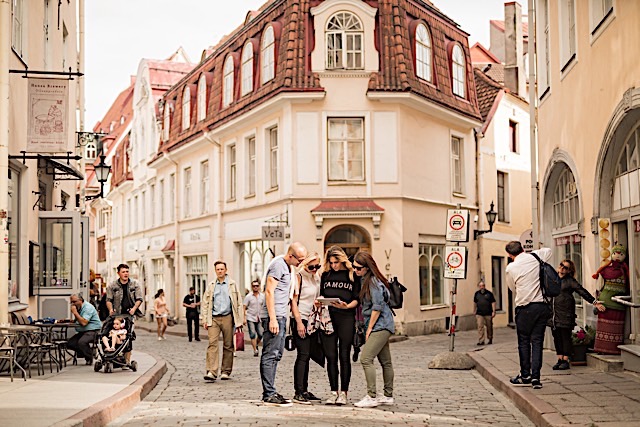 Weave your way to the hilltop’s golden domes of Alexander Nevsky, an Orthodox cathedral brimming with icons hazy with kisses of the devout. Beside it looms the Pepto-pink Tompea Castle, where today’s Parliament resides.

For a glimpse into the dark years under Soviet rule, visit the Occupation Museum and listen to first-person accounts of living in terror; or pop in, if you dare, to the former KGB prison to view its dire cells and torture devices.

Rejoin sunnier times at Ore to dine on treats like sweetbreads in chestnut puree or perch with whitefish roe and a would-you-believe-it dessert of beets aside caramel cream and current sauce. Or seek out Mekk for a soul-saving bowl of rich and creamy salmon chowder, followed by duck with honey-roasted beets in spiced pear sauce.

Get Out of Town

Then it’s off to the winter capitol of Otepaa to witness the annual sauna marathon, wherein teams of four, in outlandish costumes (Fred Flintstone, ballet tutus) vie to spend three steamy minutes in each of 19 saunas within six hours. Vodka may be involved. At nearby GMP Puhajarve Restaurant, we conquered winter temps with farm-to-table fare like oats risotto with beet leaves and homemade chokecherry liqueur. 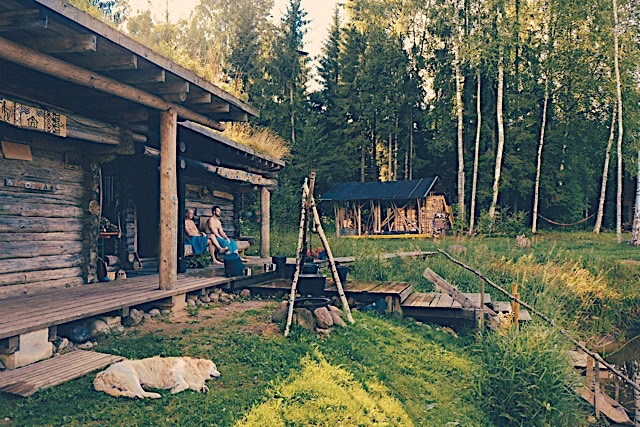 Relaxing in the sauna at Mooska talu. Photo by Oliver Moosus, courtesy of Visit Estonia

Then time for a sauna of our own. Mooska Farm, an hour distant, offers an authentic traditional, almost mystical, experience in which the lady healer/owner guides us through poaching in the smoky shadows while she tosses water on the stove to create steam. When you can bear the heat not a minute longer, step outside and jump into the icy lake (well, the brave amongst us do), then—back at it. Rinse and repeat, snacking meanwhile on cheeses and sausages and such.

Sleep came easily that night, readying us for a walk in Meenikunno bog. We strap on what look like snowshoes to clamber over the soggy turf to an ice-glazed lakefront, where peace and quiet reign. Then—cameras ready—we drive across the border into a corner of Russia for a few minutes, commanded by glaring signs not to stop, much less leave our car. Or what? The gulag? 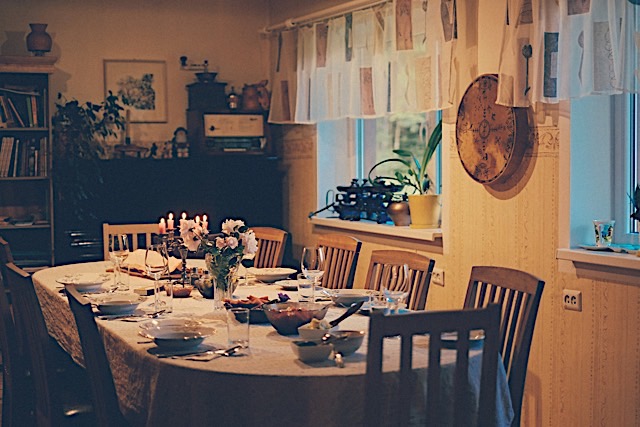 Safe in the home of Sirje, local cheesemaking champ, we watch her prepare the egg-and-butter-rich cheese traditionally served at parties, then devour her special fishcakes and homemade fruit wines. Sirje quit her job as a school cook to follow her dream and launch, most successfully, this in-home restaurant, Maagokono.

We’re in the region of the Setos now: people with their distinct language, costumes and traditions, whose Obinitsa Museum reveals their artifacts. As we gape in wonder, a young woman dons an elaborate wedding costume, weighted with impressive jewelry. Then a quartet of Seto matrons introduces us to the unique Seto leelo singing, proudly intertwining harmonics. 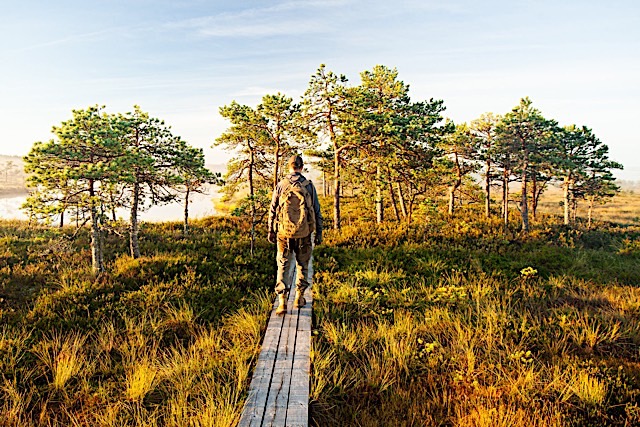 Hiker in a bog. Photo by Karl Ander Adami, courtesy of Visit Estonia

On to Tartu, Estonia’s second-largest city and its famed university, founded in the 17th century. Tartu for decades was claimed by the Soviets for secret military purposes, allowing no one to visit, nor residents to leave. In recent years, its plucky citizens have reinvented themselves, turning dreary Soviet housing blocs into eco-smart homes and reviving Seto ways, the sauna culture, and reverence for nature. It’s been chosen as a European Cultural Capitol for 2024.

This modern treasure house unspools the history of its people, beginning in 8000 B.C., via displays of daily life rather than dusty history. It heralds the country as a digital innovator, from Skype to satellite phones that defied bugging. And it celebrates the Singing Revolution that turned the nation’s history around.

Plan your visit with www.visitestonia.com/en before the rest of the world gets in on the secret.