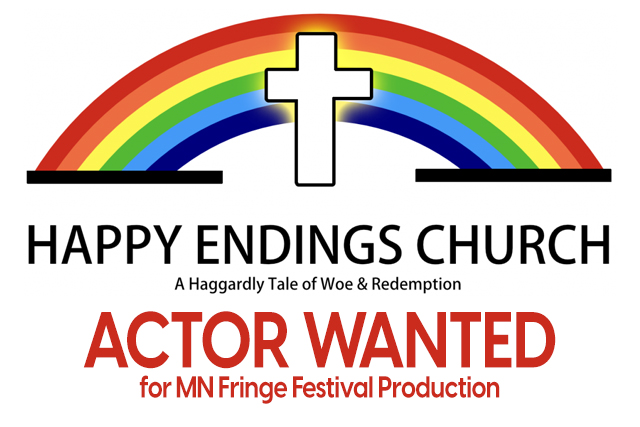 Happy Endings Church is a satirical comedy about Gayle Haggard, whose husband, Ted Haggard, was one of the leading anti-gay Evangelical Christian activists of the early 2000’s in the USA. If you Google Ted’s name, you’ll find:

Ted’s wife, Gayle, cheered him throughout it all, then….Ted got busted having sex with a male prostitute. He shamefully fell from the limelight, was booted from the church he founded, was expelled from the state of Colorado by his church board, and Gayle took over the Haggard ministry from there, starting a new church, writing best-selling novels, and, basically, becoming Ted! I am endlessly-fascinated by Gayle’s ascent to power, and that’s what this musical is largely about.