Words of Wisdom – In Conversation with Patrick Scully 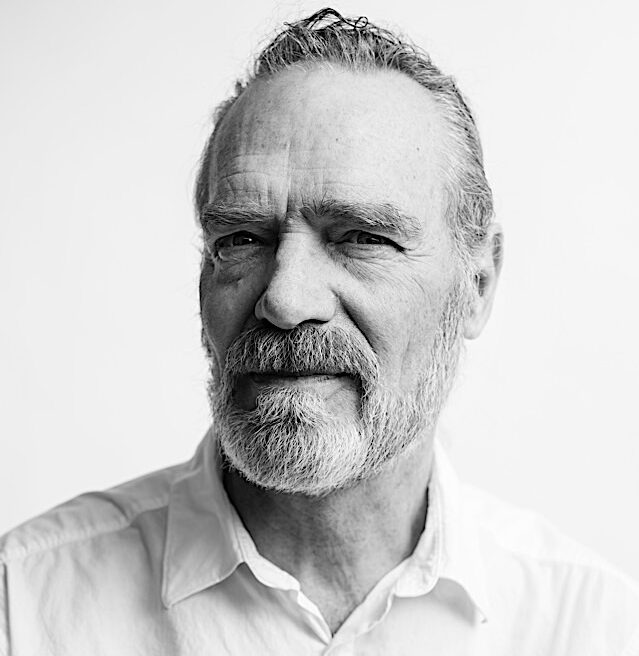 Every community has their culture bearers, those who share their stories and knowledge with the younger generations in order to preserve and continue that culture. In the LGBTQ community, it is especially important for these elders to have a voice—we lost so many talented, beautiful people during the AIDS crisis, and that left behind a culture without many mentors. In the spirit of intergenerational dialogue, we had the opportunity to chat with Patrick Scully, local elder in the LGBTQ community, to talk about the power of representation, his experiences as a first generation post-Stonewall out gay man, and what wisdom he has to share.

On growing up queer

“Now, this is 1969. I didn’t yet know completely that I was gay; there wasn’t enough information out in the world that I lived in to imagine that could be possible, any more than I thought I could have a telephone in my pocket that takes pictures.

“She rocked my world with that information at that time.”

On LGBTQ representation in showbiz

“A film called Word Is Out came out, I think, in ’77 or ’78. It was just a talking head documentary of the lives of gay men and lesbians in San Francisco and being out. For me in my mid-20s seeing that film, it gave me the permission to think, Yeah, this is gonna work. I can live my life openly as a gay man even though I don’t have role models that I know who did this. I can break new ground and make this happen.

“I watched all of Glee for the first time [recently], and wondered what would it have been like if, when I was in high school at the age these kids were portrayed at in this series, I had been able to see something like Glee? How would that have rocked my world instead of the only bit of information about homosexuality coming from my high school English teacher telling me that Walt Whitman was homosexual, and that was it—end of story, nothing more. I mean, are we going to explore this in the poetry of his that we read? No!”

On being loud and proud

“There are people out there who wanted Boy George to turn it down, Sylvester to turn it down. Sylvester has an album cover where he’s sitting sideways to the camera with his knees pulled up, and he’s wearing tight jeans and high-heeled shoes. The initial photos that Sylvester had sent in were challenging, but less challenging than what ended up on the album cover. The album producer said to Sylvester, ‘Sylvester, you gotta tone it down, this is a little bit too outrageous.’ This pissed Sylvester off. He sent them the album cover that ended up getting used, and said, ‘You use this photo or there is no album.’ So part of the existence of queer culture has been our willingness to be fierce.

“[There are] times when we just have to push back and say, ‘Enough, we’re gonna do this completely. We’re not gonna straighten up the house to make other people feel comfortable enough to come over.’”

On advice for younger LGBTQ generation

“This button comes to mind that I gave a woman who used to be friend of mine when I lived in D.C. She wanted to quit her job and just dance. I came across this button that said, “Live your life, this is not a dress rehearsal,” and I think I would give that advice to people. We get—at least in this incarnation, this manifestation—one go around, and I can live that as myself, or I can live that as somebody else’s expectation of myself. I would rather fail at the first than succeed at the second; I would rather run into failures living my life on my own queer terms, than succeed at living the more acceptable life for Patrick that somebody else might like.”