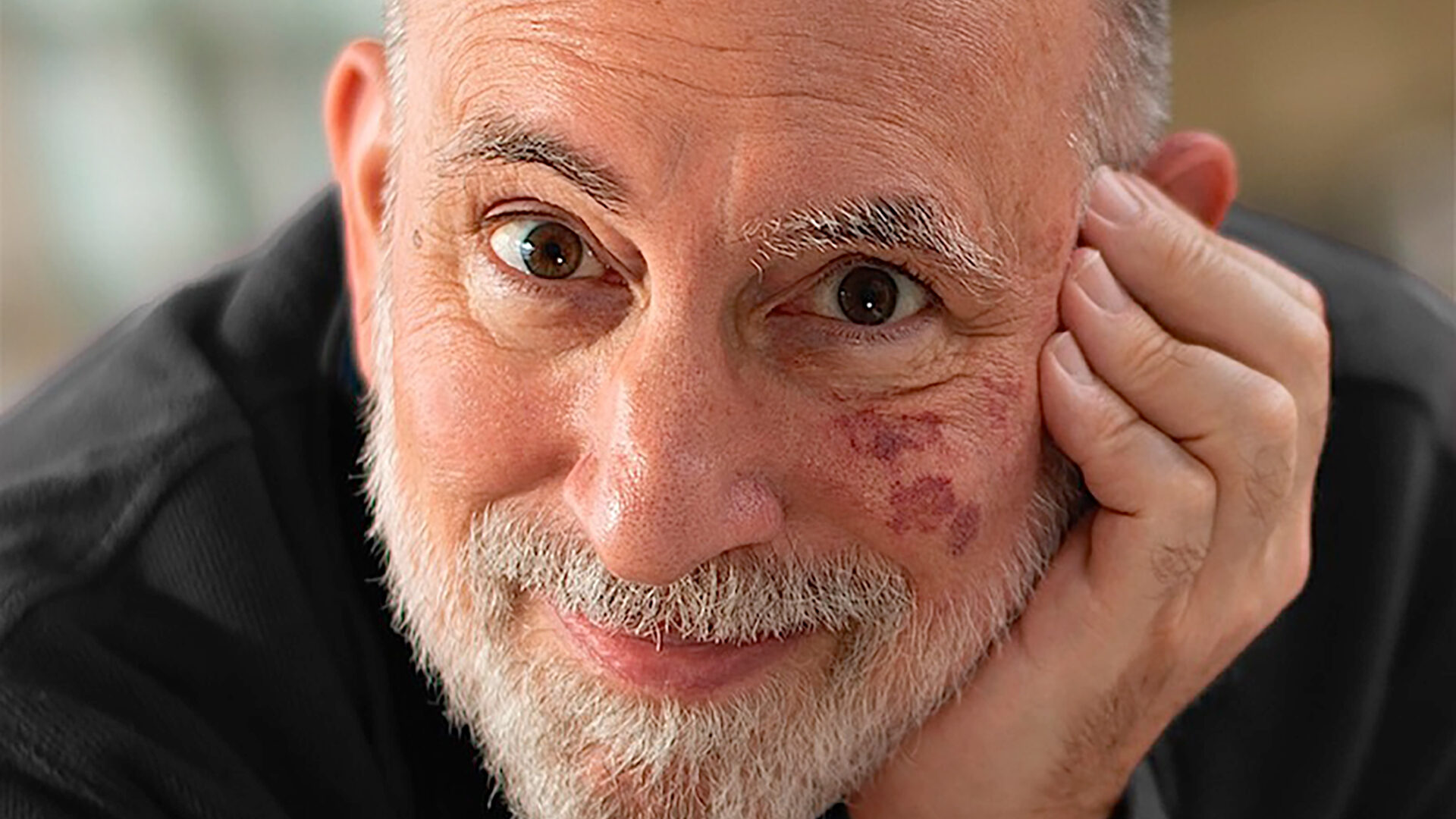 “Greetings! New magazine, new leather columnist. When the editors of this publication asked me if I was interested in writing a leather column for them, I immediately assured them I was. By the time I hung up the phone, I had recovered my senses, and asked myself, ‘What have I gotten myself into now?’ Well, I guess we’ll see.”

That was how this Leather Life column started—over 27 years ago.

When this column started I had no idea how things would turn out. But now, looking back, I can say that I “got myself into” two very rewarding careers: as a magazine columnist, and as a community activist for the leather/BDSM/fetish/kink and LGBTQ communities. It’s been an amazing—and long-running—ride of a lifetime.

But this is the last installment of this column I will be writing. Of all the writers who appeared in the very first issue of Lavender, I am the only one remaining. I always said I would stop writing this column when I ran out of things to write about. As it turns out, that’s not why I am retiring from this column. I won’t bore you with the details, but several life and health changes mean I must step back from writing this column and from my community activism and involvement.

Because of health problems combined with the continuing COVID pandemic, I can’t attend events like I used to. For example, I could not attend this year’s International Mr. Leather and International Mr. Bootblack contests in Chicago. I couldn’t march in this year’s 50th-anniversary Twin Cities Pride March or attend the Pride Festival in Loring Park. I could not attend this fall’s Atons of Minneapolis 50th-anniversary run. And if I can’t attend community events like these, that means I can’t give them the proper media coverage in my column that they, and the community, deserve.

I have tried to find another writer to keep this column going but so far have been unsuccessful. Perhaps someone seeing this final installment of this Leather Life column will come forward and keep it going. I hope so.

Writing this final column is a bittersweet experience. I’m sad the column is ending, but having a chance to look back on the last 27 years has resurfaced many sweet memories.

Over the years, this column has changed and evolved as both Lavender, and the leather/BDSM/fetish and kink communities, have changed and evolved. For example, in Lavender’s early issues the Leather Life column nearly always included a calendar section of upcoming leather events. Increasing digital connectedness (first e-mail lists and websites, then Facebook, Twitter, and other social media) meant that as time went on the column’s event-calendar function lessened, and I could devote more space to other topics.

At its start, Lavender was printed in black ink on newsprint paper (the magazine’s cover used one more color of ink along with the black). This meant that photographs did not print very well. As the magazine added full-color printing to its inside pages, and then upgraded to much better paper, the quality of photographs in the magazine—including photographs in the Leather Life column—increased dramatically. That fact, along with the increasing capabilities of digital cameras, inspired me to take more pictures and include more photos in the column. I’ve been able to photographically capture a lot of what I’ve seen over the years—photos, and memories, that I treasure.

Over the years the audience for this column has expanded. When I started this column I was writing for gay leathermen and a few leather lesbians. Then the community grew to include bisexuals, pansexuals, heterosexuals, puppies, ponies, transwomen, transmen, and gender non-binary folks—of all ages, young to mature. I’ve seen the community become more racially and ethnically diverse and inclusive. And the column always has been written to be accessible to non-kinky folks as well.

Many kinds of relationships have been discussed in the column, including Master/slave, Dominant/submissive, Daddy/boy, trainer/pup—and even, finally, marriage. For years I’ve written about same-sex marriage, and I’ve now seen it legalized.

Some topics that the column dealt with in the early issues are still part of the column today: Pride, both leather and LGBTQ (and, increasingly, to include our proud allies); leather/BDSM/fetish clubs and organizations; club runs and parties; and leather contests and titleholders, both local and international.

When I started this column there were three leather clubs in the Twin Cities. Now there are many more. I’m especially happy to see recently formed clubs for transwomen and transmen, and how involved their members are becoming in the local community. I’ve attended, and written about, many club events and runs. I’ve presented at a few of them. I’m a proud honorary member of the Knights of Leather and the Atons of Minneapolis (and also of the Minnesota Storm Patrol while that club was active). I’ve helped celebrate many club anniversaries. I’ve been to a lot of banquets.

I’ve covered local, regional, national and international leather title contests. I’ve been a contest judge and written about it. I’ve seen many leather titleholders compete for and win their titles. Some local titleholders have gone on to win regional, national, and international titles. Some have had a great title year and then stuck around, integrating themselves into the fabric of the community. Others have disappeared or moved on after their title year.

I’ve met so many fascinating people from all parts of this community, some of whom I’ve interviewed. I’ve collected their thoughts, words, and experiences to share with my readers and to preserve for those yet to join this community.

I’ve written about artists in our community and about other authors and their books: Robert Davolt, Cain Berlinger, Brent Heinze, Joseph D.R. OLeary, Barbara Nitke, and many more. I’ve written a lot of obituaries and remembrances—way too many.

Though I will no longer be writing this column, I don’t intend to completely disappear. My first 500 columns are archived at www.leathercolumn.blogspot.com. Newer columns are archived on the Lavender website. My first book, Life, Leather, and the Pursuit of Happiness, is still available in print and e-book versions. And I’m currently working on a second book. More books may follow.

I have accumulated much local and national leather history over the years which will be donated to various institutions including the Leather Archives & Museum in Chicago, the Tretter Collection at the University of Minnesota, the LGBTQIA+ collection at the Minnesota Historical Society, and others.

Thank you to publisher Stephen Rocheford and the dedicated staff of Lavender, past and present, for keeping the magazine growing and thriving for all these years. Thank you to all the editors who have been so supportive of this column, including current editor Randy Stern. Thank you to founding editor George Holdgrafer, who gave my column its name. Thank you to J.D. Laufman, who offered me the chance to write this column.

Thanks to my partner, Bill Schlichting, who has read and improved every column I have written in the 22 years we have been together. Thanks to my former partner, Ken Binder, who fulfilled the same function during the early years of this column.

I feel sad that an era of my life is drawing to a close. I will miss attending the events that were such a good time. I will miss the face-to-face contact with so many wonderful people I have gotten to know.

But, as I wind things down, I also feel fortunate and extremely grateful. This community has given me so much and taught me so much, and I will retain those gifts and those lessons forever. Also, how many people get to have the privilege of writing a magazine column in the same publication for over 27 years? For that matter, how many people get to do anything they’re passionate about for over 27 years?

Let me close with one more thank-you to you—the person reading this—by saying, one last time, what I’ve been saying for over 27 years: