Breaking Down Barriers to LGBTQ Parenthood 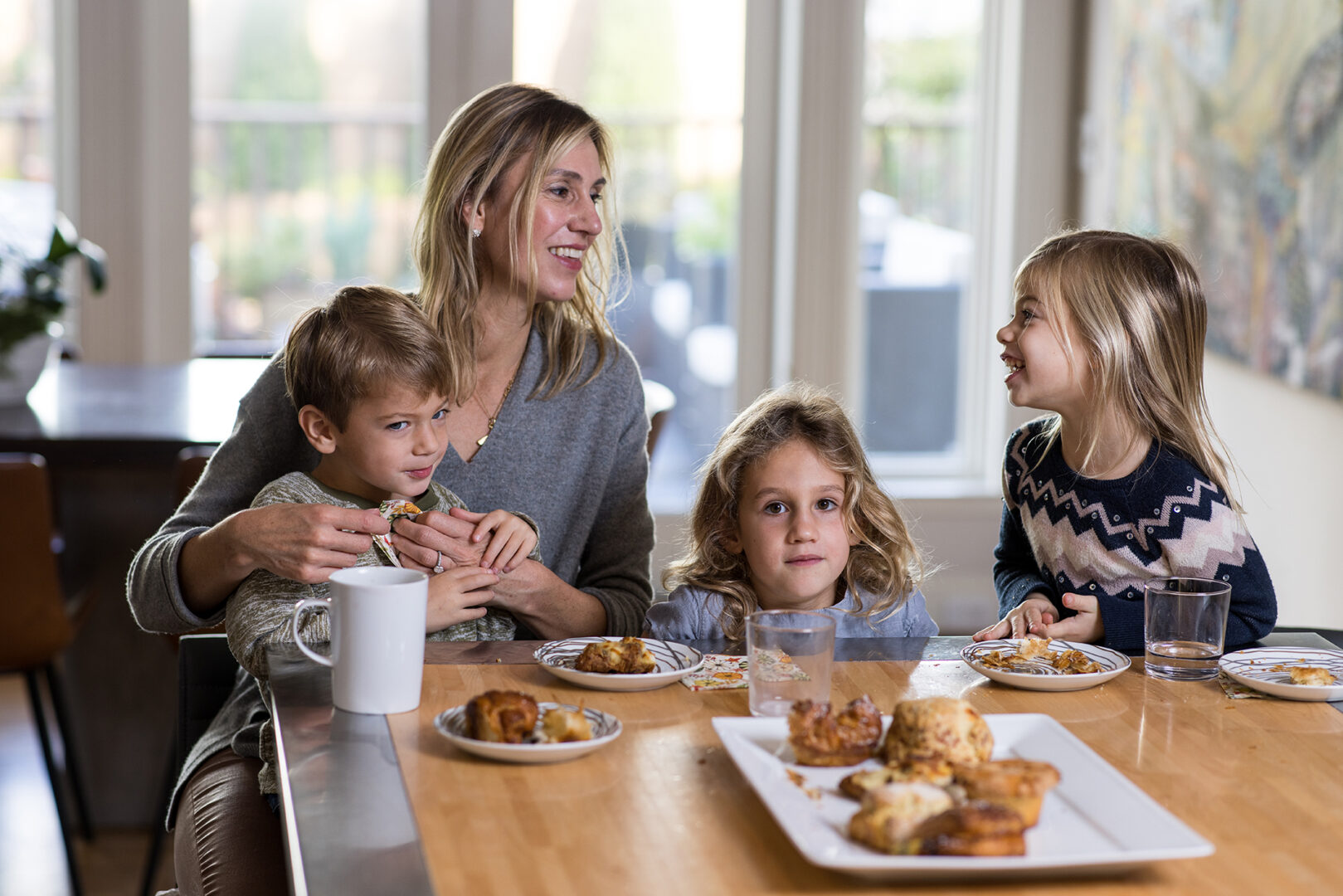 The process of starting a family looks different for everyone. For folks pursuing fertility treatments like surrogacy, intrauterine insemination (IUI), in vitro fertilization (IVF), and adoption, the process is riddled with misinformation, a lack of education, and financial hardships.

“After experiencing my own fertility struggles, I was inspired to improve the experience for other people looking to build their families. Fifty percent of the people who make appointments with fertility clinics don’t move forward because of the cost. Just like buying a car or house, family building is a big financial decision and Future Family treats it like one,” says Claire Tomkins, founder and CEO of Future Family.

“Future Family truly differentiates itself by creating customized payment plans for any and all fertility treatments, and assigns each client a trained fertility coach who will help them navigate through their treatment journey from start to finish,” she adds.”

Future Family is working to make fertility care accessible and affordable to all by removing barriers to having a family. By offering one-on-one coaching in addition to bill-pay management to support prospective parents throughout their entire journey, Future Family works to take down financial and social limitations for folks wanting to raise children.

Additionally, registered nurse fertility coaches are available 24/7 via phone, text, or video to answer questions, offer guidance, and provide support during what can be a tumultuous process.

Future Family works with any and all prospective parents, but Tomkins points out that LGBTQ folks trying to start families can have an especially difficult time.

“Insurance mandates nationwide typically define infertility in heterosexual terms: Couples must try to conceive through sexual intercourse for a year before being covered. In most states, a woman without a male partner is mandated to attempt IUI up to a dozen times before a plan covers egg donation,” she says. “For same-sex male couples, their lack of a viable egg isn’t typically viewed by the insurance industry—or the law—as a medical problem. As a result, they likely have to pay out of pocket for egg retrieval and prescriptions for their donor.”

Surrogacy is a very common path to parenthood for LGBTQ families but can start at a price as steep as $60,000, Tomkins says. Egg or sperm freezing is common for transgender individuals to go through prior to transitioning, but a single cycle of egg retrieval and freezing can start between $7,000 and $12,000 not including the storage fees of more than $300 per year.

“A common misconception about the family-building journey for LGBTQ parents is that there aren’t very many treatment options or avenues for support. There are plenty of paths to parenthood for LGBTQ+ individuals and couples including IUI, IVF, surrogacy, adoption, and more,” Tomkins adds. “If prospective parents are unable to access more traditional treatments, adoption is an additional and great avenue to parenthood. However, adoption can be both a long and expensive path, costing anywhere from $15,000 to $50,000, but is a journey that Future Family supports as well.”

With an increase in anti-LGBTQ attacks, such as the common rightwing talking point that LGBTQ folks are “indoctrinating” or “grooming” children, Tomkins says that additional barriers are created for LGBTQ adults looking to become parents.

“Misinformation like this is undoubtedly harmful to LGBTQ adults’ ability to access treatment. Treatment is already difficult to access, so narratives like these only create additional barriers whether they be emotional, financial, or physical,” she says.

These barriers are no stranger to Kelsey and Nell Gelhaus, who have been married for eight years and have three children together.

“In true lesbian fashion, we talked about the number of kids we wanted on our first date,” Kelsey says. “Nell even told me on our first date that she wanted to use her brother as our sperm donor. Nell’s brother lives in Los Angeles, so this posed some logistical challenges. We tried several home inseminations with sperm sent through the mail using a preservative from ‘Baby Dust.’ We also flew out once to LA for a home insemination. When we failed to get pregnant this way, we started working with two different fertility clinics in Minnesota.”

Kelsey says they were able to get pregnant once through IUI, but it ultimately ended in a miscarriage. The couple then turned to IVF, which produced eight embryos, three of which were used to create their three sons.

“As an OB/GYN, I would always recommend a preconception counseling visit. This is an excellent check-in for overall health prior to starting the fertility process,” Kelsey points out. “Most clinics and providers have information on their website if they provide fertility services and if they are LGBTQ+ allies.”

Kelsey says she typically works with three to five LGBTQ couples a year to provide fertility treatment. “I provide a fertility or infertility evaluation with laboratory studies and imaging. If indicated, I offer medications to induce ovulation and intrauterine insemination,” she says.

Nell says that fertility treatment was the route they chose because of how difficult the process of adoption can be.

“One of my three brothers was adopted and it completed our family. I did a lot of reading about what the process entails in Minnesota, and it seemed to me to be even more difficult than IVF,” she says. “There are so many adoption agencies, and you’d have to find one that’s willing to work with an LGBTQ+ couple—only a few are.”

For LGBTQ couples who are planning to start a family, Kelsey says  she recommends seeing an OB/GYN sooner rather than later in the process. “There is a lot of misinformation around reproductive health care, fertility and infertility, and this care is quite nuanced, especially for LGBTQ+ patients, so involving a professional early in this process is a wise idea,” she says.

Nell adds: “With so much villainization still of LGBTQ+ families, and how fit we are as parents, I think it’s important to point out that when we have children, it’s because we REALLY want children. There are no oopses. We’ve made sure that our lives are in a place where we’re ready. We’ve loved our children long before they were born.”

Nell adds that she also thinks it’s helpful for people to know how to talk about fertility treatment with the right balance of respect for privacy and support.

“That’s not an easy thing to gauge for some allies because they DO want to show support. We’re very open. We allow my brother to be as open as he’d like to be, and we have his permission to be as open as we’d like to be,” Nell says. “However, some couples don’t want to talk about whether a donor or surrogate was involved. For some couples, questions like ‘who’s their dad?’ or ‘who’s their mom?” is triggering. Instead, asking general questions and using your best judgment on how much couples seem willing to share is probably a more supportive stance.”