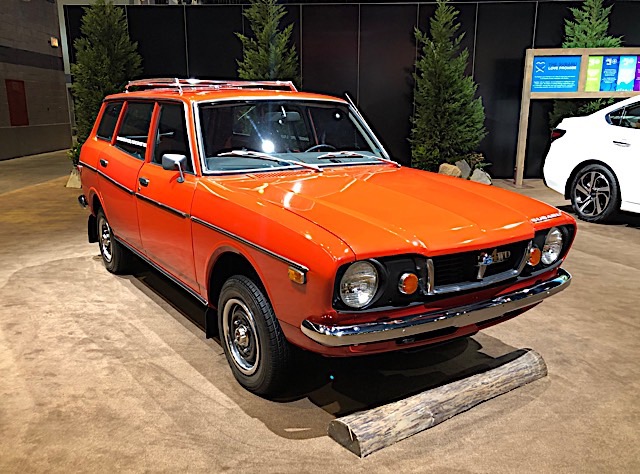 Since its introduction to the American market in 1968, Subaru has always been seen as different than any other automaker out there.

From the micro-sized 360 to small four-wheel-drive wagons and trucklets, Subaru managed to sell to a loyal customer base that believes in its capabilities and saw potential as vehicles made to have fun in.

Over the years, Subaru found niche customers for their vehicles in the U.S.A. From farmers in New England to winter sports enthusiasts in Colorado. These small and mighty machines powered by horizontally-opposed four-cylinder engines, with power sent to all four wheels—bucked the trend for decades in terms of who owned them and how they were used. 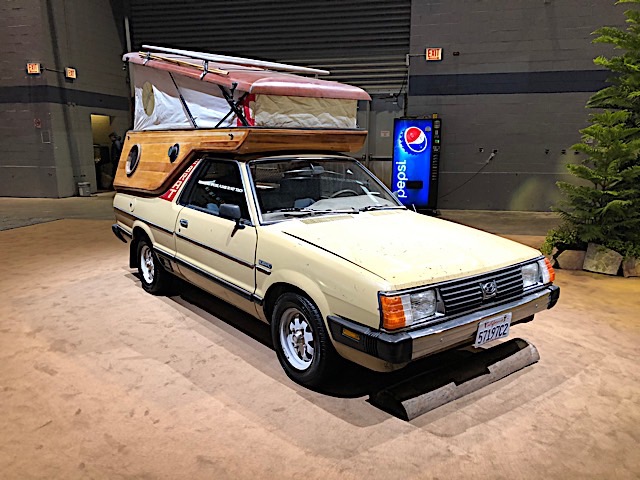 In the 1990s, Subaru of America found yet another niche customer base for their growing lineup of vehicles – the LGBTQ community. Rather, we found Subaru before the company and their marketing and advertising folks discovered us.

An advertising executive named Tim Bennett was working with the Subaru account out of his New York agency. Bennett and his associates found through market research that LGBTQ women were attracted to Subarus than any other vehicle. 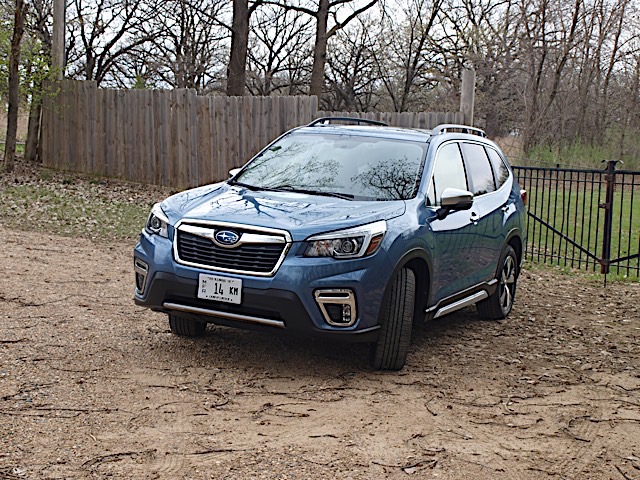 Because of this discovery, Bennett and his agency created a campaign that focused on an LGBTQ demographic at a time when there was no mainstream advertising featuring or focusing on us. At the same time, the LGBTQ community was being set aside due to the “Don’t Ask, Don’t Tell” policy on military participation, as well as other actions against us.

“People constantly joke about the reliability that lesbians strive for—that connotation has pre-dated me,” explained Katelyn Henagin, Customer Specialist at Walser Subaru St. Paul and Vice President of the Drive With Pride employee resource group, “but Subaru was able to nail down this niche market with a branding campaign that really spoke to those in the LGBTQ community.”

If you think about, LGBTQ consumers contribute $917 billion into our economy, even though we represent 4.5% of this country’s population. We are seen as loyal to the brands we consume and early adopters of technology. However, we prefer to see ourselves in advertising and will most likely consider brands that support our causes. 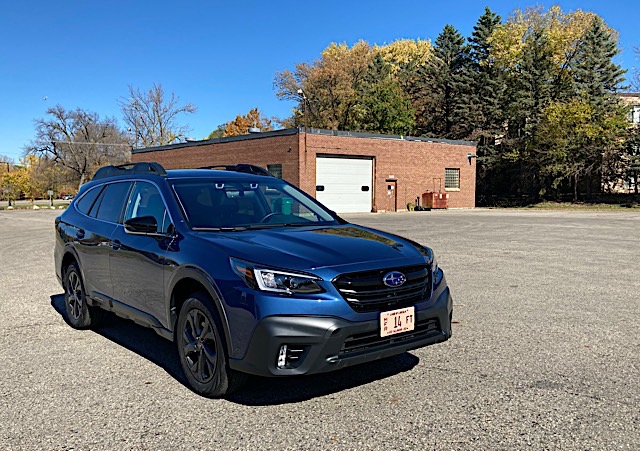 In a recent conversation with Dean Evans, the Executive Vice President of Cars.com, he pointed out that Subaru of America is a company that is “diversity friendly” and will “weave” their commitment to serving our consumer base through their advertising and sponsorships. This confirmed the initial efforts by Bennett to create a campaign to engage the LGBTQ consumer base towards adopting Subaru as a brand we continue being loyal to over the decades.

Today, Subaru has been growing sales-wise in the U.S.A. They reported the best first quarter ever, after a downturn in sales a year ago due to the start of the pandemic. They continue to ride on their top three models – the Outback wagon, Forester SUV, and the Crosstrek crossover hatchback. All three models reported increases of 22% to 63.5% in the first three months of 2021, compared to the same period in 2020. 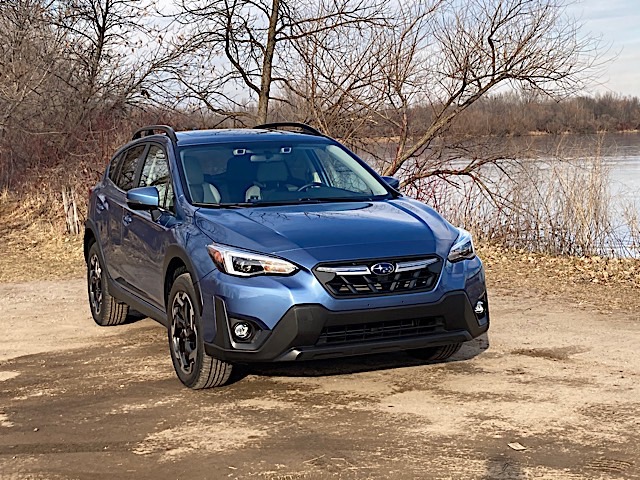 To understand why these three models are leading Subaru’s sales rise, Henagin explained that, “all three of these vehicles have such a strong level of reliability—the Outback, Forester, and Crosstrek have always been high-volume vehicles. No matter how many we inventory on the lot, they are always hot models. I feel like Imprezas have really been making their rounds with my [LGBT] customers. A lot of folks who live in the city want something small to park while still having a lot of storage.”

The Impreza is Subaru’s compact sedan that is equipped with the company’s Symmetrical All-Wheel-Drive system standard. This is a class exclusive. With the exception of the BRZ sports coupe, all Subaru models offer this all-wheel-drive system as standard across the rest of the lineup. This is actually Subaru’s big selling point and one of the reasons why LGBTQ automotive consumers are attracted to them. 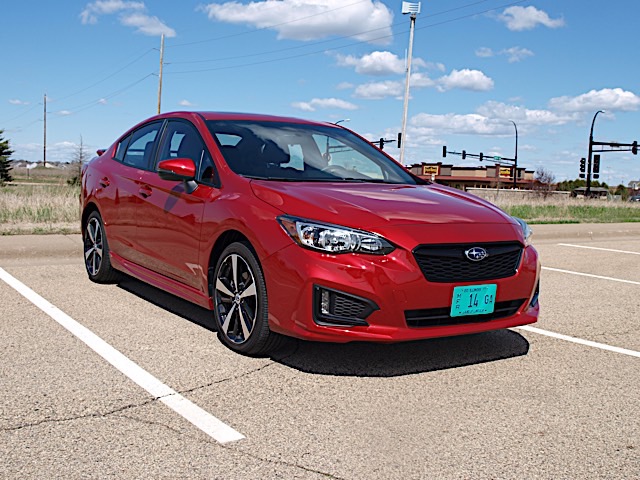 In terms of impact on our community and consumer base, Henagin explained how Subaru is still one of the vehicles of choice in our market—and a great vehicle to sell to our customer base overall. “I love that the brand was one of the first to specifically market to [LGBTQ] people,” said Henagin. “I also love the extreme functionality and capability of these vehicles. The brand is committed to walking the walk beyond Pride month. They really live their commitment to their customers and have for a long time…”

Authenticity is a word that describes Subaru’s unique place in the automotive industry. So is the word “love.” That word is one of the driving principles at Subaru of America. It shows through their national sponsorship of Dining Out For Life and in all other corporate efforts towards engaging with communities and cultures—including our own.

That is why LGBTQ automotive consumers choose Subaru above many brands of vehicles today.