A Word In Edgewise: Bringing Joy, Past and Present, or Requiem for a RAV 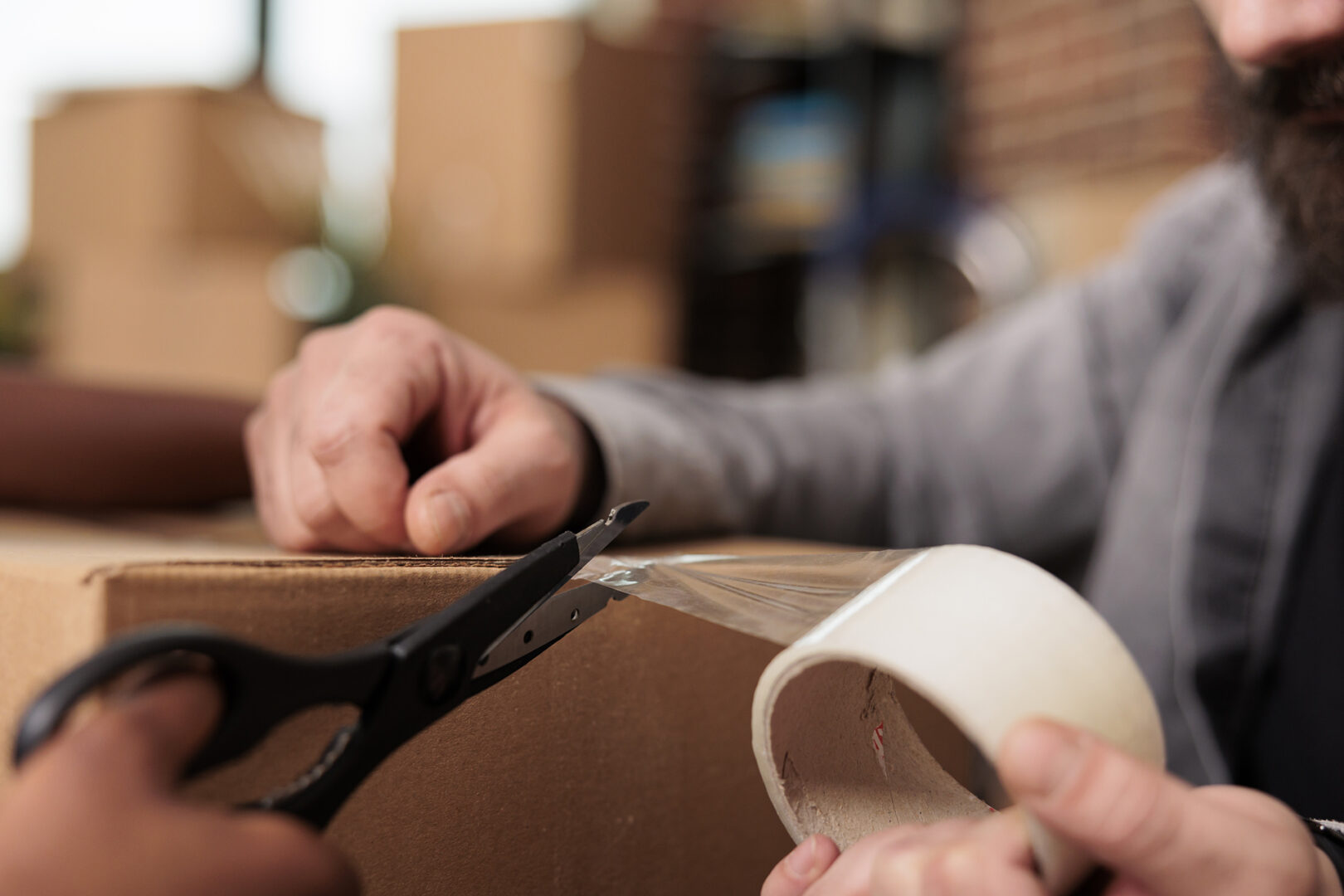 So much information and advice abounds these days urging “decluttering” and “keeping only what brings you joy.” All bright, cheerful advice, but it’s not that simple, not that cut- and-dried at all. There are perfectly nice folks who can be ruthless about things, who toss clothes or cars or even houses without the blink of an eye, who would, if invited, come over with a backhoe and have your place cleared in a twinkling. Just don’t call me; I’m not that person.

I keep the worn Steiff donkey my dad bought me on a birthday trip to New York in April, 1951, a moment in time which happened to coincide with the giant parade honoring General Douglas MacArthur. Dad, I, and seven million others, we learned later, turned out to cheer, as the ticker tape fell in drifts rivaling the Halloween Blizzard of ‘91.

My Baby Book (I have no siblings or relatives, who will want it?) in which my Mom noted my growing comic book collection: I had 23 when I was three.

“The Professor.” I cherish my dad’s print–that ubiquitous one of the old gent on a tall ladder surrounded by dusty volumes shelved up into the shadows. He peers at the one he holds, another is clasped between his knees. I also treasure Dad’s Doulton China Professor, robed, turned in his chair with one volume propped open as he reads, more piled about his feet, awaiting his attention.

Ah, books. They all gave me joy, but had to be culled when I, as must have befallen those professors, grew too shaky for ladders, robes exchanged for fleeces, my living quarters perforce reduced. Some three quarters of my accumulation no longer stack about me; scant joy in their triage.

I have donated bales of clothing, kitchenware, sports paraphernalia, but never my TinTin serving tray from Den Haag, the Grolsch beer glasses from Prik, a favorite Amsterdam watering hole, or the silky red shirt acquired while researching a long EC Comics history piece in MAD’s Manhattan offices. I haven’t worn it in 30 years, but it’ll stay with me until the fat lady sings.

The list is long, yet many have lost more and carry on. Still, we all remember in our own fashion. I recently learned my 2001 RAV4 has, in medical terms, stage 4 undercarriage rust. It came from Alabama, where rock salt and General Winter do not ravage. It would have toted me for 21 years come December, though it must sooner keep its rendezvous with vehicle mortality. Over a quarter of my life I’ve been its only driver and it’s been a faithful steed. Change is a harsh taskmaster.

But mothers and fathers, friends and professors, Steiff donkeys and RAV4s are all subject to change, and time consumes us all. I may be beyond my ladder-climbing days, yet the wattage within holds bright enough to read, write, and comprehend; I am greatly blessed.

I attended my 50th College reunion in 2013, and lo, another decade will soon count coup. Depending on the vagaries of air travel, what plague is then upon the land, and how many classmates of ’63 are still standing, should I be among them, I’ll give marching in the Alumni/ae parade the old college try.