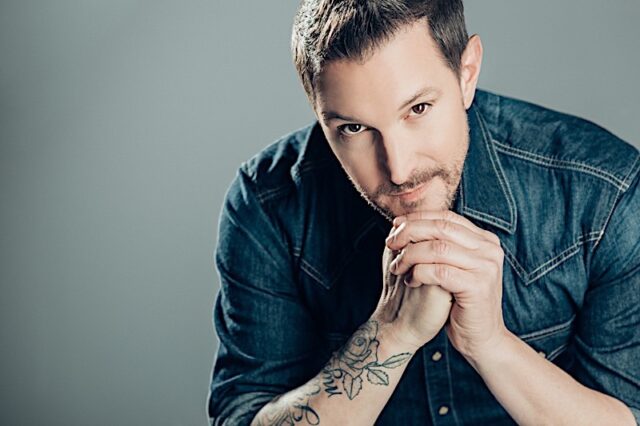 He was a kid from Mississippi who had the dream and chased the dream that most kids from Mississippi had and merely watched. And in 1995, singer Ty Herndon chased his dream down, and he caught it, becoming a country music star when he burst onto the country music scene with the sleeper hit “What Mattered Most.” Young Herndon was making money hand-over-fist doing what he loved, turning moustaches into smiles and eyeballs into tear factories.  But once he regained his figurative breath and looked around, he realized something about his dream: he hadn’t caught it; it had caught him. 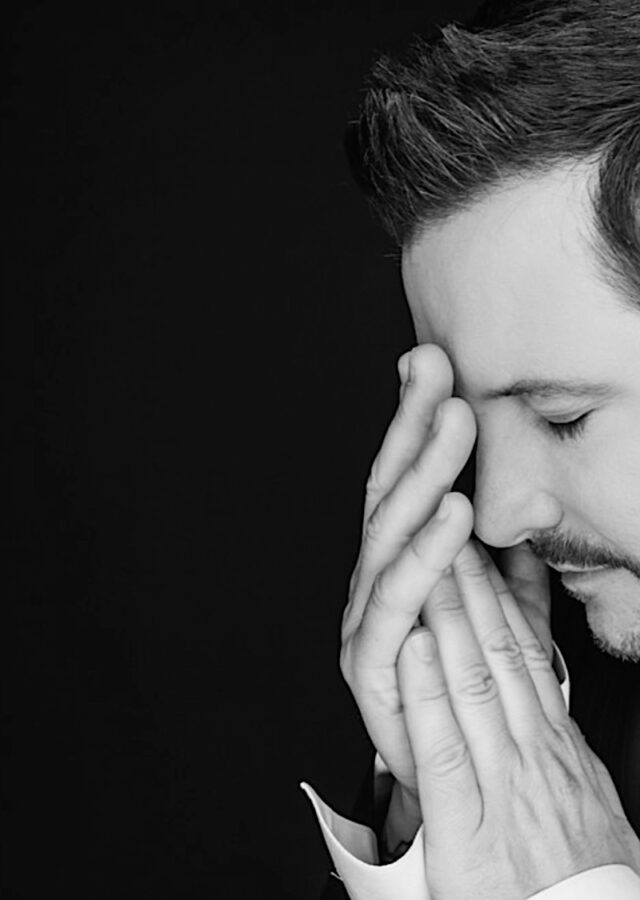 “I became an alcoholic and a drug addict,” he remembers with a shudder. “I was trying to keep from feeling what I knew about myself.”  See, Ty Herndon was indeed a country music star…but he was also as gay as Paris, Pennsylvania. And those two notions simply would not mix.

Having been christened the next Garth Brooks, his presumably-heterosexual sex appeal the very core of his public persona, Herndon simply couldn’t come out. He was trapped: the brightness of the spotlight cast the most twisted of shadows over the young star’s daily existence, reducing it to a baffling labyrinth of non-disclosures, half-truths, backpedals, and constant, constant spin doctoring. After nearly twenty years of this loathsome meandering, Herndon decided to end the endless lying…which might well have ended his endless dream, as well.

Instead, the telling of his truth in 2014 has lent a new purpose to his career, and with that new purpose, a new focus.  Today, Ty Herndon is determined to let LGBTQ+ country music fans who might be fluttering through a dark and churning dust bowl of rural isolation that, although they might be surrounded by clouds of gritty, twisted lonesome, they are, in fact, not alone.  “I’m still just musician, though,” says Herndon. “I’m just here to change hearts and minds like I’ve always been.”

E-admission to the virtual happening is achieved via donation left at https://www.f4la.org/. Such a transaction benefits GLAAD—yes, that GLAAD—as well as MusiCares which describes itself as “a safety net supporting the health and welfare of the music community,” one that offers preventive, emergency, and recovery programs.  The other benefiting charity is the Oasis Center which assists needful youth in Middle Tennessee.  “I’m determined to keep the other gay kids out there from suffering as I did,” Herndon notes matter-of-factly.

Once that bit o’ business is taken care of, Herndon and his co-host, Country Music Television personality (and out gay man) Cody Alan, will shepherd attendees through an entertainment experience that’s equal parts intimacy and non-judgment, featuring appearances and performances delivered by the Brothers Osborne, Kristin Chenoweth, and Terri Clark, among many, many other twangy musicians, actors, and comedians.

“It’ll be part TV special, part award show, part telethon,” Herndon promises. “I watched some of the [rehearsal] performances, and I wept. Everyone’s pulling out all the stops, especially the newly-out artists—they really want to be seen. It’s going to be one heckuva show!”