Recruitment and the Rainbow: A Decade Beyond Repeal 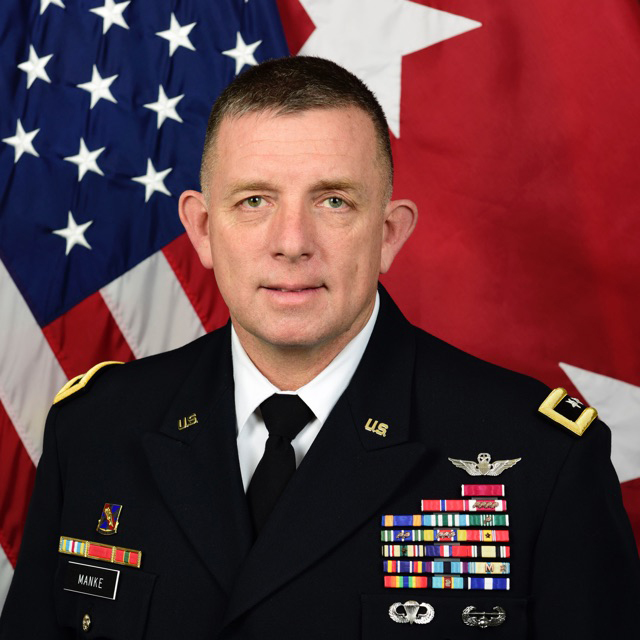 Ten years have passed since the repeal of Don’t Ask, Don’t Tell. Four years after the repeal, the United States legalized gay marriage. A decade of positive trajectory (always accompanied by speed bumps) has paved the way for assimilation on both sides of the aisle, but has it had an impact on military enlistment? And if so, do those enlistees feel safe being out?

“We value everybody’s service and I say that sincerely,” said MG Shawn Manke, Adjutant General of the Minnesota National Guard. “We treat people with dignity and respect and we want them to be part of our family…we want to be part of their family, part of their organization—we value what they do for us and welcome them in our family,” Manke continued. “You know, we ask a lot of our Soldiers and Airmen and we’re not afraid to be seen and visible supporting them and in their lifestyle and everything that they do.”

There’s no box to check and the question is never asked as part of the enlistment process. “It’s not a question that we ask. And we don’t track that. I think some recruiters probably know from the research they’ve done on social media…but it’s not a question that we overtly ask—I think the important thing is that we want to welcome everyone.” MG Manke told me the Minnesota National Guard finds recruits from the LGBTQ community in part by maintaining “a presence in community events within the LGBTQ community,” noting 2020 has been “challenging at best.”

And of course, there are those actively flying below the radar. “Unfortunately, I think we have a fair amount of gay soldiers who haven’t come out,” Manke said. “But we want to encourage people to be themselves and come out.” I asked the Major General why it was important to recruit soldiers and airmen from the LGBTQ community—He told me the Minnesota National Guard was “trying to be an organization representative of the demographics of the state of Minnesota.”

I was curious what a “typical” career in the National Guard might look like. Manke said “I still think we have a lot of Soldiers and Airmen who joined the guard not knowing what the end state is… if you asked most of our Soldiers that are my age, they say they joined the Guard or they joined the Army for an educational benefit and never really thought that they’d be here 20 or 30 years later. And I think that will be true in today’s Soldiers and Airmen who join the National Guard or join the active service.”

I wondered if the modern Soldier was joining as a short-term solution, with the educational benefits in mind, and MG Manke told me that on average, “They’re not really sure where that off-ramp is. And for everybody, it’s different. But there’s a fair amount of people who join the Guard and they develop that sense of camaraderie, that sense of family serving together, striving for the greater good, and working together. And then oftentimes they’ll leave the Guard…then oftentimes they come back to the Guard because they miss what they had when they were serving.” Manke made clear that “a lot of people join for the education benefits because we have some very good education benefits.” He continued, “I don’t know what today’s new Soldiers and Airmen and their career[s] will look like, but I would imagine it’s kind of the same.”

The National Guard differs from other branches of the U.S. Military.  “[In] the National Guard, we have a federal mission, which is what we train for primarily, so that that’s when we deploy Soldiers and deploy Airmen,” Manke explained. “So, we’ve had the Expeditionary Combat Aviation Brigade that just returned from a deployment to Kuwait, Iraq and Syria, where there’s about 750 Minnesota National Guard Soldiers that were deployed…that’s [part of] our federal mission. We also serve in our state and in our community.” Manke Continued, “we’ve got people supporting long term care facilities, providing direct care. We’ve got people in testing sites supporting the logistical support for these tests. So not only do you get to serve federally and a federal mission, but you also get to serve in your state and some aspects in your local community…the National Guard is trained and ready to do [what] the governor asks us to do…”

General Manke has an elite team made up of high functioning Soldiers and Airmen from all backgrounds. Manke looks to build on that, with inclusion being an active part of the formula.

“I sincerely appreciate everyone who raises their hand and volunteers to join the Minnesota National Guard because not everybody does it.”