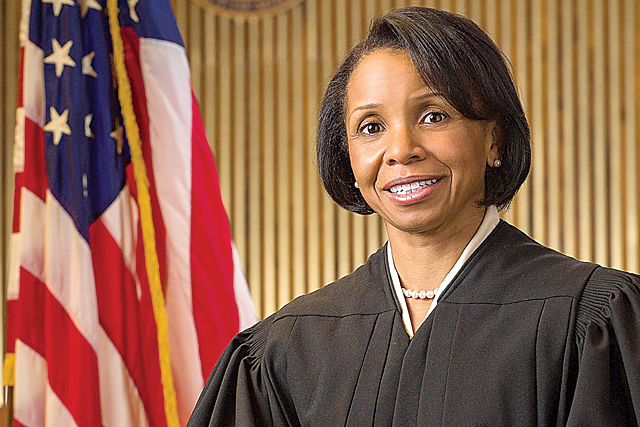 Minnesota may be a skosh north of north, but that doesn’t exempt us from a long, complicated history with civil rights.

Slavery was never a legal practice in Minnesota, but that’s not to say it didn’t happen. In the 1800s, military officers stationed at Fort Snelling brought slaves with them when they came to the Northern fort. The same was true for traders and vacationing southerners. Dred Scott was brought to Fort Snelling in 1837, by Dr. John Emerson, a surgeon serving in the U.S. Army.

It was at Fort Snelling where Scott would meet his wife, Harriet. Their marriage was officiated by Lawrence Taliaferro, a slave owner who would eventually transfer Harriet’s “ownership” to John Emerson. Later in 1837, Emerson would move on to Missouri—leaving the Scotts behind, leasing them out to fellow officers on the base.

Even after Emerson’s death, the Scotts were leased out by Emerson’s widow for three years. Harriet Scott pushed her husband to vigorously pursue their freedom as they were traded around like equipment. The Scotts had two daughters (the eldest born in free territory), Eliza and Lizzie, and lived in constant fear of their children being sold.

Through their pastor, the Scotts were connected to their first attorney, and Scott v. Emerson was tried in 1847, in the federal-state courthouse in St. Louis. The case took so long to get started that the Scott’s lawyer moved away and another was brought in to represent them. After tasting victory, an appeal crushed their dreams of freedom.

They fought on for ten more years, and were finally granted manumission in 1857, by Taylor Blow. Dred Scott spent 18 months of his life as free man. He died in 1858. Harriet Scott lived almost 20 years as a free woman. 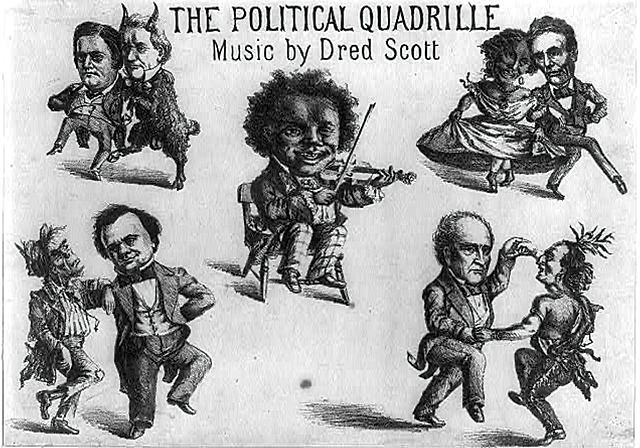 A general parody on the 1860 presidential contest, highlighting the impact of the Dred Scott decision on the race. Library of Congress

In 1868, after two prior rejections, an amendment was passed, allowing Black men to vote. The Fifteenth Amendment to the U.S. Constitution granted the right nationwide in 1870. Minnesota was considered a progressive state, yet in the 1860s, St. Paul segregated its schools, and hotels and restaurants regularly refused service to Black people. It wasn’t until 1869 that segregation of schools was banned in St. Paul.

Fast forward to 1885: Minnesota passed the Equal Accommodations Act, guaranteeing Blacks equal access to all public places and hotels. Predictably, the problems didn’t stop at the gavel, and the legislation was challenged in several landmark cases. Notably, in 1887, William Hazel, a Black architect, was denied a room at the Clarendon and at the Astoria hotels in St. Paul, because he was a Black man. Hazel filed a lawsuit, and he won. A number of comparable cases saw similar outcomes.

The 1930s saw the family of Arthur and Edith Lee harassed out of their South Minneapolis home (after a two-year stand). The late 60s saw Plymouth Avenue burning as Blacks protested police brutality. The Minnesota National Guard was called in to maintain safety and control over North Minneapolis. Sound familiar?

After decades of steady growth, the 2010 census showed 274,412 Blacks in Minnesota. In 2014, Arthur and Edith Lee’s South Minneapolis house was added to the National Register of Historic Places. In 2016, Wilhelmina Wright was appointed the first Black female federal judge in Minnesota. But by 2020, it felt as if we’d gone 50 years backwards.

And that’s where we’ll pick up in the next issue of Lavender.