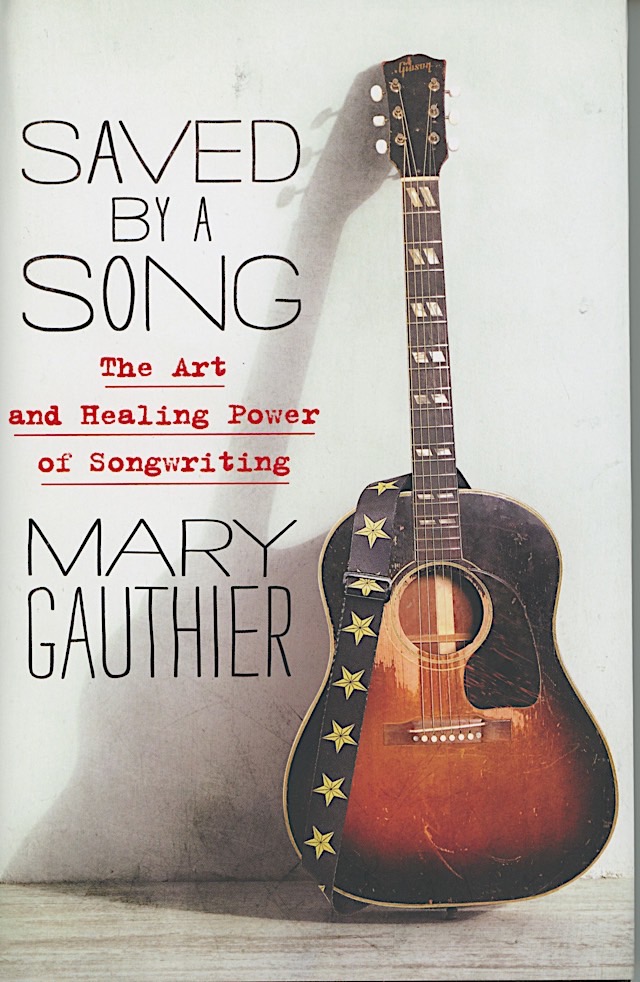 Saved by a Song: The Art and Healing Power of Songwriting
Mary Gauthier
St Martin’s Essentials
$27.99

Not another “feel-good” story of addiction overcome, but an important “feel-truth” journey Gauthier has traveled and is passing on to help the legions dealing daily with inner chasms that can’t be filled by coke or cash. Not a “Do this and…” volume, but histories, anecdotes that say, “Consider this.” Entrenched hurts and rage emerge when couched in melody. Gauthier’s lyric, “Old men sit and think / I drink,” and “I know what I am / But I don’t give a damn,” is reduction to essence. Being given up at birth led to The Foundling album, while her work with damaged vets through non-profit SongwritingWith:Soldiers, to Rifles and Rosary Beads. Shamanic practitioners acknowledge soul loss and employ soul retrieval; Gauthier practices—and teaches—healing with song. 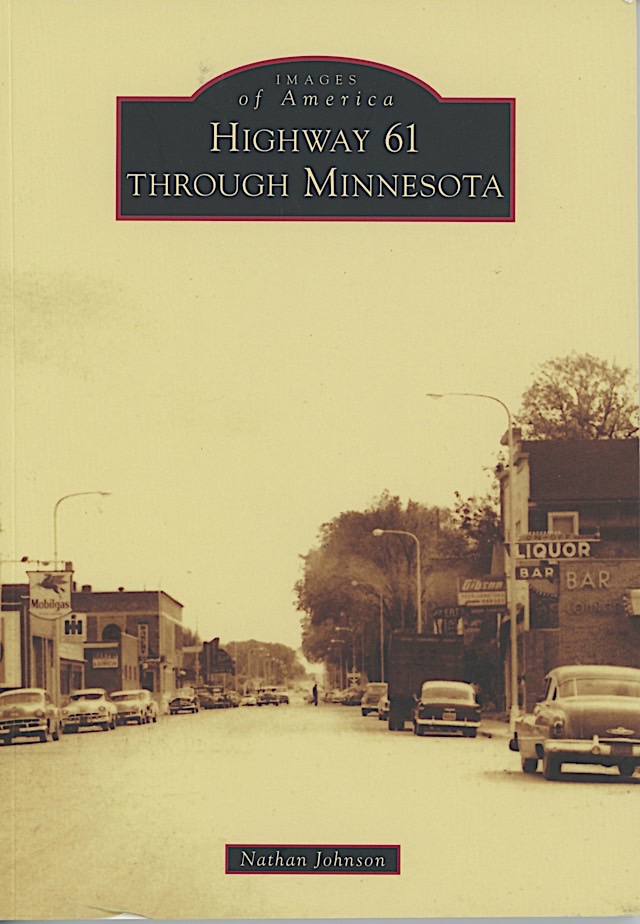 This multi-illustrated volume presents the highway’s varied past and permutations from inception to the present. If you’re looking for a summer road trip, Johnson, obviously an aficionado, has laid out a smorgasbord of choices for your delectation. Not every building imaged still stands, some towns are no more, but with maps and strategy you can plot a satisfying journey, and soak up history. Tobie’s, for example, began as a Hinckley restaurant in 1920, moved near the freeway in 1966, and has now become world-famous for its massive caramel and cinnamon rolls. The town is still home to the Hinckley Fire Museum, chronicling the Great Hinckley Fire of 1894 that leveled a quarter-million acres and ended uncounted lives in four hours. Study the book, plan your route—go!

Footnote: Nathan Johnson is an employee of Lavender. 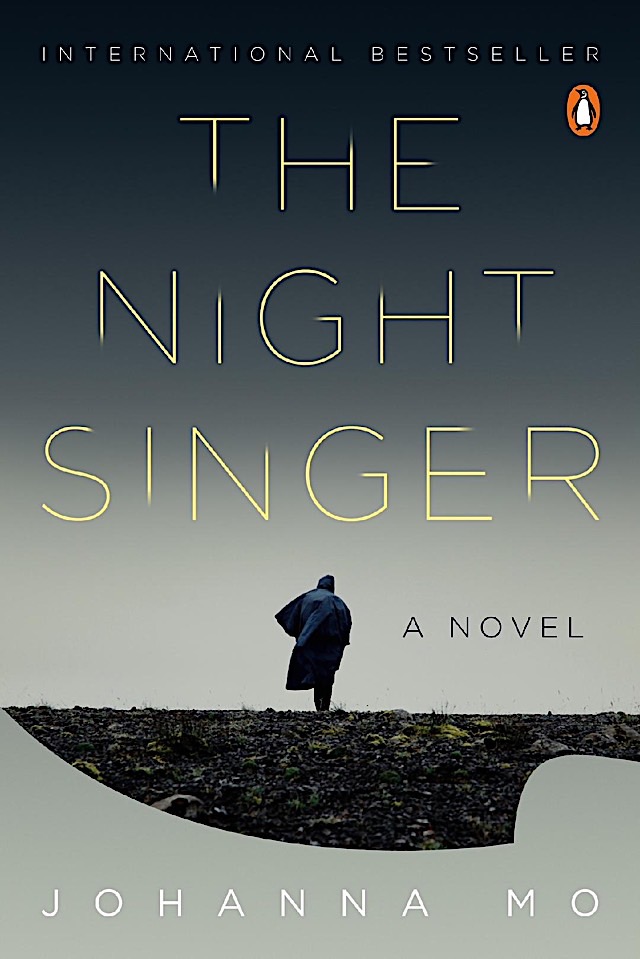 Mo’s earlier mysteries are well-known in Sweden, and her debut in English introduces Hanna Duncker and The Island Murders series. Facing the shame of her father’s conviction for a gruesome arson/murder, Hanna returns after 16 years to Öland. Unlike her brother, Hanna kept the family name, still hateful to many villagers. After joining the police force, Hanna’s first case involves the suspicious death of her former best friend’s 15-year-old son. Ingenious plot twists, but Mo’s aim is to illustrate trauma’s devastation beyond perpetrator and victim, tightening the net through intercut chapters detailing characters, including the gender-conflicted victims themselves, The Night Singer is taut, complex and relentless.

Assuming the Ecosexual Position: The Earth as Lover
Annie Sprinkle and Beth Stephens with Jennie Klein
University of Minnesota Press
$29.95

If you prefer more mature lovers, try 4.543 billion years old. Starting on a more modest scale, Sprinkle and Stephens entered California’s Domestic Partnership in 2003. Both had felt the pull of the Earth as youngsters, later participating in activities leading to the Love Art Lab (2005–2011), multiple marriages to Sun, Soil, Rock and others, including Earth. Ecosexual became a new gender ID, a performance art that can be rowdy and invigorating—or too much for some, but their valid questions remain. Where do we end and nature begins? Who am I? Who are we? Is there a “They” or just an “Us”? Their Green Marriage to Earth vows include the “Promise to love, honor, and cherish you, Earth, until death brings us closer together, forever.”