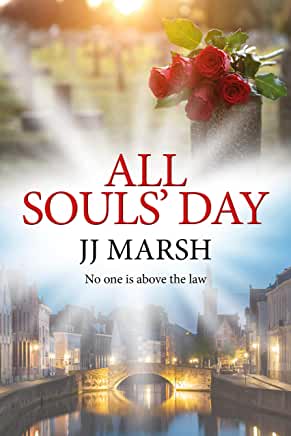 In Brussels, PI Beatrice Stubbs, receives assistant Theo’s call–their embezzler suspect is in Bruges. Ignoring her banker client’s directive to step down, Beatrice hops a train to Bruges–finds the suspect hanged in his hostel. Returned to her cottage (there’s a lot of Eurostar travel here) beloved Matthew’s mental confusion has increased, one daughter’s out of work, another pregnant; quirky friend Catinca Radu awaits a career– transforming design order, but… The “suicide” was murder, and there’re indications of international banking money-laundering. Beatrice is torn; Find the killer? Stay home nursing Matthew? Trapping the rich lecher who sexually attacked Catinca without losing her endangering that career-launch for his daughter’s wedding dress designs? This is Beatrice’s twelfth adventure; will she sleuth again for a baker’s-dozen? Please! 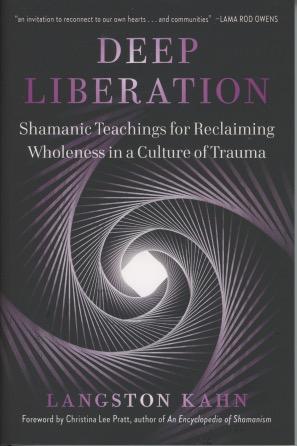 Addressing the trauma within, requires entering one’s self to face the myriad ways we ourselves maintain toxic social systems. Shamanic healer Langston Kahn teaches these techniques through his “Deep Liberation Process,” which he describes as a method by which “true transformation starts in the body with a change of heart.” As we have internalized fear-based stories, old traumas, and constraining emotional patterns, so it is we who hold the keys to their release. Shamanism has been practiced in the world for tens of thousands of years because it is effective, and Kahn teaches methods of using those skills in today’s world to navigate today’s society. Shamanism is not a religion, requires no adherence to dogma, yet offers practices and techniques for release and restored health. 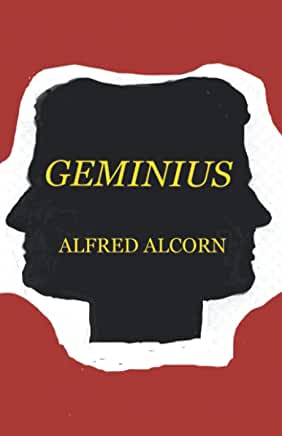 It’s May, 2041, and Marcus Aurelius McIssac, 65, author of The Blob in the Machine, on the cusp of his sabbatical year, is deciding whether to accept the offer from UPload to be first to undergo a WBE, Whole Brain Emulation, with perhaps TNE (total neural emulation) as well. Marcus, though estranged from son Jacques, is uxoriously attached to wife Lilly. He accepts. What could go wrong? Alcorn suggests a few things, and opens our minds to others. For one, the completed doppelganger remembers everything about Lilly. He, Geminius, wants to meet her. He wants to… Alcorn sets up an interesting premise, and embellishes the tale with his wry knowledge of learning along the Charles: Marcus’s university title is “The Melon-Musk Professor of Imagination Studies.” 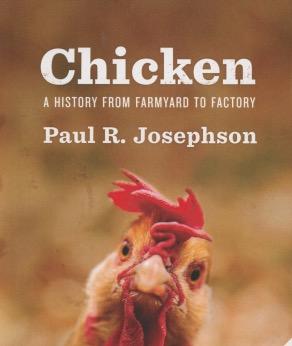 Man domesticated chickens some thousands of years ago, and into the 20th century the birds have provided eggs, meat, and company. Josephson is most concerned with the fowls’ fate today; near-identical units in a vast economic system engineering broilers crammed around the globe in CAFOs, or concentrated animal feed operations. Chickens aren’t, of course the only creatures man raises for profit, crowded, often sick, unable to move, to forage naturally, or to step out their ordure. Over 53 billion are killed annually, and, on one day, during the 2018 Super Bowl, Americans consumed 1.3 billion chicken wings. Josephson gives a rich overview of bird, culture, and technology, pointing out that as in other farm crops, there are dangers in creating these monocultures; they’re vast but fragile.