A Word In Edgewise: The Cold Equations Still Wait To Embrace Us 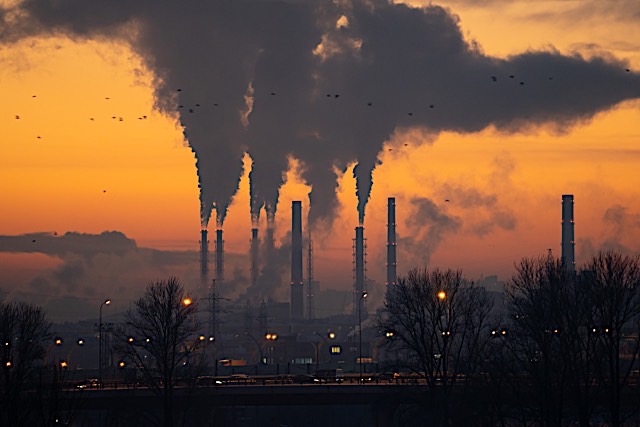 Tom Godwin’s “The Cold Equations” in the August 1954 Astounding Magazine, chilled me at thirteen, and still can, surfacing over the years to remind me there are actions whose consequences one simply can’t alter.

The short story involves space pilot Barton, and Marilyn, a young stowaway, who had hidden aboard to hitch a ride join her brother, stationed on the destination frontier planet. But the craft carries only the exact amount of fuel needed for the pilot and his cargo of emergency medical supplies to reach the destination, and the law the law requires Barton to jettison all stowaways.

Most of us are used to being able to jigger, to work-around, to patch a computer problem or get a doctor’s excuse for work absence. But now, on our own planetary level, there are facts that can’t be jiggered, problems that can’t be ‘splained away. Vaclav Smil, a Czech-Canadian scientist and policy analyst whose interdisciplinary researches encompass issues of energy, food, population changes, historical and policy studies, including the broad environmental affairs of modern China. His latest book (of some forty) How the World Really Works: The Science Behind How We Got Here and Where We’re Going, looks at some of our own “cold equations,” including energy, environmental and population change, food production, technical innovations, risk assessment, and public policy.

A lot to handle, but Smil writes clearly, succinctly, and sets the perceived problems one- by-one before the lay reader in a fashion that does not have an agenda but asks the reader to consider. For example: Is globalization truly inevitable? Is it reasonable, given the past two years, to allow 70% of the world’s rubber gloves to be made in a single factory on the far side of the globe?

While we now have expanded food production, better housing, better public health access, safer vehicles, we still face risks, and the world is “replete with wrong perceptions and irrational risk appraisals.” We are guided more by a dread of the unknown than by a comparative appraisal of actual outcomes.

And so, with the other topics, each of the seven chapter headings begin with “Understanding …”and with “Risks” are included “Energy,” “Food Production, “Our Material World,” “Globalization,” Environment,” The Future.” A valuable “Appendix: Understanding Numbers,” Smil suggests we read first.

Central to the volume is the subtitle of Chapter 3, “The Four Pillars of Modern Civilization,” which, Smil posits, are “cement, steel, plastics, and ammonia.” These four are needed in increasing quantities to make most of our ongoing material needs, and are not readily replaceable by other materials. We must also realize, he continues, that as we strive to cut the use of fossil carbon, that the mass production of the four pillars depends on combustion of fossil fuels which also supply feed-stocks for the synthesis of ammonia for the production of plastics. How quickly can we expect to go “green”?

Without understanding what components make up our daily lives, how can we possibly determine how–and whether–we can attain the fossil-less idyll we hold before us? Smil is asking us to consider the facts, and to use facts rather than emotions to plot out future course.

Young Marilyn, back in 1954, stepped into the airlock and shut the door. We still have time.