A Word In Edgewise: A Year … and How Many More? 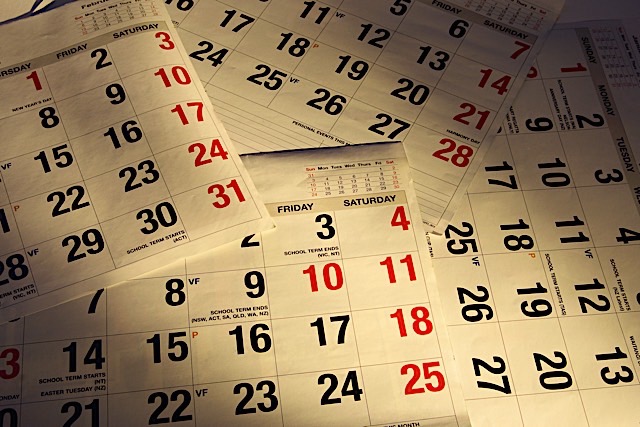 It’s been a year. A long year. Those terrible nine-plus-minutes in the last moments of George Floyd’s life have been viewed world-wide, absorbed on some cellular level, deeper than the news of everyday catastrophes.

Why did an American murder, another Black man killed by another law officer, spark rioting not only here, but through sixty countries and seven continents, where in Antarctica’s McMurdo Station a group of workers knelt with “Black Lives Matter” signs.

It was in great part due to the young woman who stood firm to film the incident in its entirety, capturing Floyd’s ignored pleas, the entreaties of bystanders, the woman firefighter not allowed to give medical assistance. Viewers took the full brunt of those minutes, suffered the entitled, casual cruelty of that officer snuffing out a life.

Will Floyd’s death help create actual, structural changes? It is extremely rare an officer is held accountable, much less tried and convicted of murder. The sentencing is yet to come, the trial of the three officers who did not intervene, the pleas and…it is not over yet.

Nor is the issue of the accepted discrimination of Blacks (and other POC) anywhere near solved. It is not always deadly, but racism is pervasive, demeaning, intended to “keep them in their place.” A cursory scanning of the news speaks volumes.

Take sports: There are different standards for Blacks, especially Black women athletes. Michael Phelps was a phenomenal swimmer, garnering 28 Olympic medals. A 21st century thriller might describe him as genetically engineered; by one description, his “wingspan” was wider than his height, his torso lengthy, his legs proportionally a bit short. Double-jointed ankles enhanced his kick, his wide hands and feet ate up the water. He produced measurably less lactic acid, tiring less readily. People admired and praised these attributes, unlike that of Black South African runner, Caster Semenya. Twice an Olympic champion, Semenya’s body naturally produced a higher level of testosterone than most women. Not feted, she was hounded and tormented for her condition, publically tested, finally told she would have to medically lower her natural functions or not compete. She declined. He was praised, she was punished.

Or those less unique: Black farmers. Civil Eats Op:ed of 21 May relates that facing $4 billion in debt relief to Black farmers, “Banks are reviving familiar racist practices to deny loans to farmers of color.”

Or medicine: May 23, The New York Times profiled two Black teens who suffered debilitating strokes due to inherited sickle cell anemia. An annual, preventative screening test exists, and there are medications, but less attention has been paid to sickle cell, which affects Blacks, than to Cystic Fibrosis, an equally debilitating disease affecting mainly white children. CF gets seven to eleven times the research funding allowing 15 approved medications, but only four for sickle cell which affects more children. Their mother was never informed of existing medical possibilities.

You don’t “own” someone by keeping them down, you shackle yourself, losing their potential. Ill or underperforming citizens lack energy and incentive to think new thoughts, invent, create uplifting art or song. We need the amazing talents, the farmers, and everyday lives lived without fear.