John R. Yoakam, 62, died at home on April 20, surrounded by loved ones. In 2008, he and his partner, Gary Gimmestad, were active in starting a cancer support group for couples at First Universalist Church. 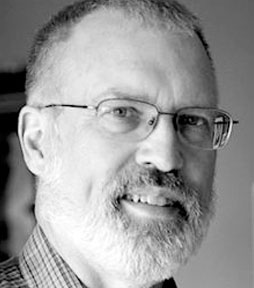 For the past 35 years, Yoakam worked in social work and human services-mental health, chemical dependency treatment, AIDS prevention, and service and community organizing.

Responding to the AIDS crisis, Yoakam first was a volunteer buddy at the Minnesota AIDS Project (MAP), and later a supervisor of support groups at MAP. From 1989 to 2000, he worked for the University of Minnesota Youth and AIDS Projects as school and community outreach coordinator.

Yoakam was active in several organizations involved with concerns of aging within the GLBT community, including GLBT Generations in the Twin Cities.

In 2000, Yoakam, after graduating with a PhD from the University of Minnesota School of Social Work, accepted a position teaching social work at the College of St. Benedict/St. John’s University, serving as department chair 2001-2008. He was a faculty sponsor of Prism, the campus organization for GLBT students.

Yoakam leaves behind a diverse and rich social network of family, friends, colleagues, and students.