Yet Another Pedro Almodovar Triumph — “Julieta” 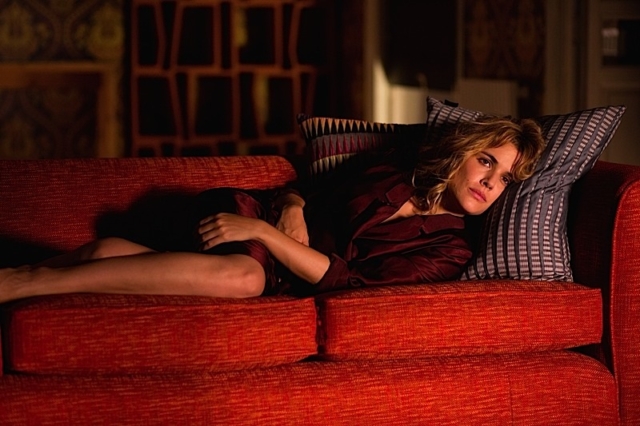 Pedro Almodovar has taken his place as a world-class filmmaker in the way that Bergman and Fellini did a half-century ago. This Spanish gay man is celebrated for his rich and loving insights about women: Talk To Her, All About My Mother, Volver. Chalk up another such triumph, albeit a more melancholy meditation: Julieta, loosely based on works by legendary Canadian writer Alice Munro. 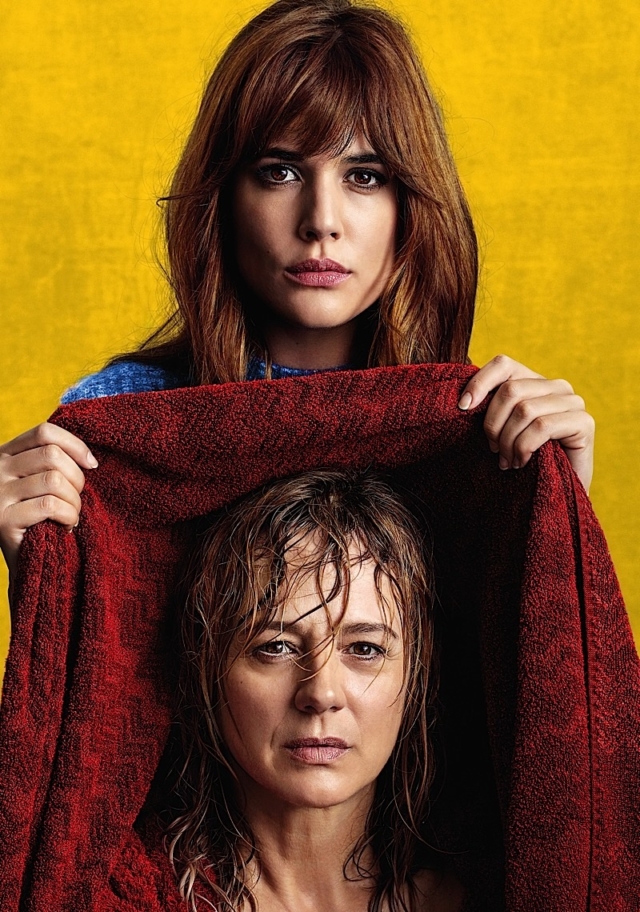 If you’ve seen the recent film Moonlight, in which three actors play the same character at different phases in his life, you’ll find a similar concept at work in Julieta. Adriana Ugarte plays the title protagonist in her 20s and Emma Suarez in her middle-aged years. At the beginning, the middle-aged Julieta backs out of a move from Madrid to Portugal with a warm man she clearly loves and who loves her. Her choice is mysterious and sets up the drama of this captivating film.

The mystery lies beneath a beautiful fisherman, now dead, who fathered her daughter. And that daughter who broke off communication with Julieta. Ugarte and Suarez are seamless in their richly layered evocation of the same woman. Both take us on an anguished interior journey about ways we deal or do not deal with loss. How we allow misconceptions come to rule our conscious and unconscious decisions. Almodovar’s signature colorful vibrancy runs artfully counter to the underlying despair. Julieta is yet another jewel in his crown.