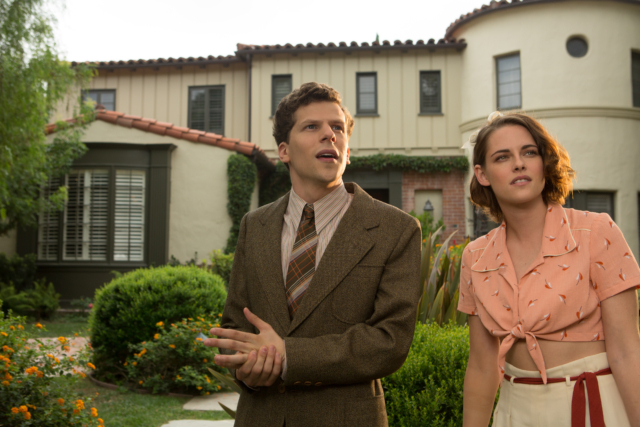 When a person from an identity-based or marginalized group talks bluntly about the faults, flaws, and foibles of that group, he or she is often excoriated as a traitor of sorts by others in that group, as well as those outside the group whose own identity of being an ally or supporter needs to be stroked. It is also psychologically and sociologically fascinating how supposedly brilliant critics and scholars cannot seem to perceive what has been artistically achieved and hence, how they react irrationally against the work.

Sometimes rational thought prevails and the result is positive, such as African American playwright August Wilson’s Fences in which a father tries to kill his son’s spirit, or Caryl Churchill’s settled feminist masterpiece, Top Girls, which blisteringly questions female corporate ambition. Sometimes the responses are passionately mixed such as filmmaker Spike Lee’s magnificent Chi-Raq, which took on misogyny and male-generated violence in his own African American community, or playwright Wendy Wasserstein whose breathtaking last work, Third, was about what she saw as misguided feminism. The gay classic, Boys in the Band by Mart Crowley, both as film and play has fluctuated between approval and disapproval among liberals and gays because of its frank take on the toxicity of self-loathing gay men; something that, of course, existed and still exists. All that said, all of these works loom as landmarks in film and drama.

Another film deserves that honor. It is Café Society written and directed by Woody Allen, a Jew who has long quipped about some of the foibles of some of his people, including what he has referred to as “Jewish liberal paranoia,” zingers like “the castrating Zionist,” characters who have obsessed on Holocaust and other torture-laden imagery, and the fear that everyone around them is anti-semitic based on words with “-ew” as one of their syllables. All this has added to the wit and insight of some of his films, but Allen has never really zeroed in on his own tribe until now. Whether he was conscious of it or not, with Café Society, Woody Allen has defied the politically correct status quo in a way he has never done before.

Though many have judged him over family issues that still have yet to be proved in court, it is easy to set aside that even many of his admirers are bothered much more by his silence on Zionism. Though Café Society does not look at that issue, Allen’s principled critics should give him credit for addressing severe negativity within the Jewish community in a way that I would submit is in the honorable vein of the self-criticism of Wilson, Churchill, Lee, Wasserstein, and Crowley.

Café Society is about the sentimental education of Bobby Dorfman played by Jesse Eisenberg in perhaps his best performance yet. This thoughtful, yet naive, young Jewish man from Brooklyn gropes to find his place in the world. He goes to Hollywood where he nabs a low-level job working for his big-time agent uncle, Phil Stern, played with insidious luminosity by Steve Carell. He falls in love with Vonnie (a beguiling Kristen Stewart), a young woman who also works for her uncle. However, the already married Phil and the younger Vonnie have had an illicit romantic relationship, which is obviously exploitive on the part of the older male boss. 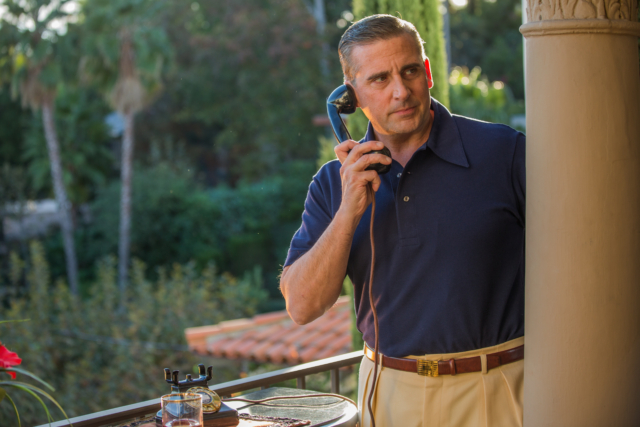 Built in to this is a profoundly feminist commentary on how powerful men can, and will, manipulate women and use their alpha primacy to shut out other men. Moreover, the alpha primacy of Jewish men over less alpha Jewish and other men is searingly addressed in the form of Jesse’s older brother Ben (a powerful Corey Stoll) as a brutally corrupt gangster involved in the night club business. We see Jesse caught between the extremes.

Allen even takes aim at Jewish intellectuals in Jesse’s ineffectual brother-in-law, Leonard (a perfectly cerebral Stephen Kunkell) and his horrifically manipulative sister, Evelyn (an ultimately chilling Sari Lennick). In devastating contrast, there is legendary Jeannie Berlin as Jesse’s mother and Phil’s sister, alongside the touching Ken Stott as Jesse’s father, both worn down by honest lives. Both convey characters who may not have college degrees but they have drawn profound wisdom from the wounds and struggles life has dealt them. The 80-year-old Allen, himself, narrates the film, which gives it a poignant sense of reflection.

As for those critics who have interpreted Allen’s intricate knowledge of the names of players, movers, and shakers in 1930s Hollywood as some kind of name dropping cinematic parlor game, they reveal that they did not watch Café Society on its own terms. A sloppy viewing of the film will reduce this aspect to mere movie trivia in which Allen is either a show-off or a nostalgia fiend. However, neither simplistic view applies. Café Society is a remarkable critique on the mean-spirited arrogance of the social networks of its time and place. We get a clear sense that those stars and lower paid players are essentially indentured by a power structure which rules the studio system and the media of the time. Both women and men are stabled for their sexual and archetypal allure as much as their talent. You could me made or broken in a heartbeat by powerful moguls and agents who didn’t give hoot or a hyena about art or ethics. This comes through unmistakably clear. 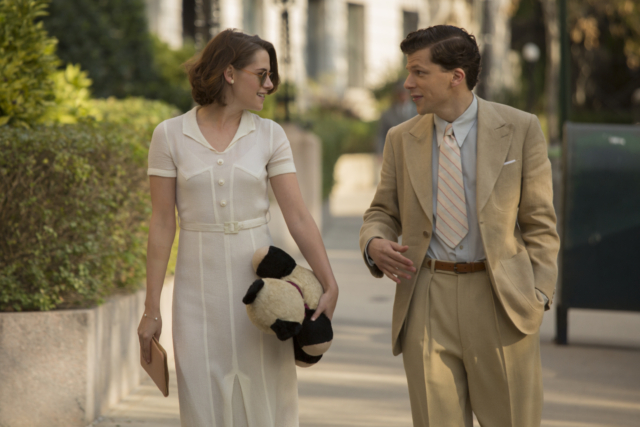 Allen’s apprehension of how that no-longer-in-place system worked is notable. For those of us who, like Allen, love and see the value in films of that time and place, it is fascinating and unsettling to see how he has mused long and hard on the machinations going on beneath the surface. You’ll still love Old Hollywood fare afterwards, but you will be more cognizant of the broken hearts, minds, and lives it sacrificed in the name of appearance and box office. That is, if you actively watch the film.

It should be noted that Neal Gabler’s magisterial An Empire of Their Own: How The Jews Invented Hollywood shows harsh divisions between Jews who wielded studio power versus Jews who aggressively challenged them on what they felt was their lack of social conscience. Though it is not the same division as noted by Allen, it still resonates. Like Café Society, Gabler also gets beneath the nostalgic reflex that vintage American films so often elicit. But beware: encountering Gabler or Allen may paradoxically intensify the magnetic pull of old movies. They’re like a siren from ancient myth.

Speaking of sirens, this points to my one quibble with Café Society: Allen portrays Vonnie as an ultimate fan of Barbara Stanwyck. (Full disclosure: Stanwyck is my very favorite actress of that era. You can have Katherine Hepburn.) Unfortunately, Allen doesn’t develop this homage like he might have. The contrast between Vonnie’s inability to steer her own life toward some semblance of fulfillment versus the strong ownership of their femininity that Stanwyck’s characters, even when very flawed, often exuded, is a potentially great script in itself. Maybe Woody can make that film next year.