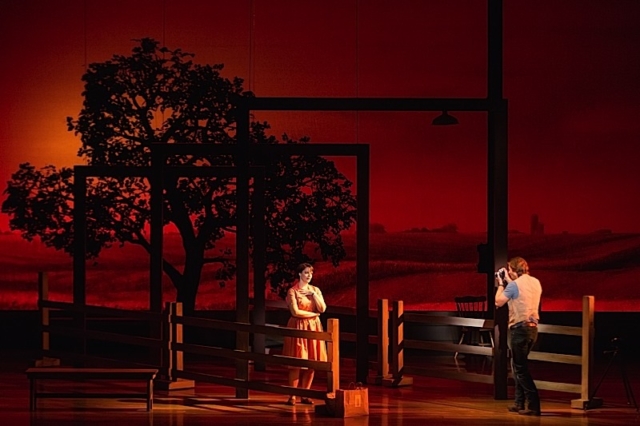 The Bridges of Madison County (novel, film, and musical) is a subtle, if not a sublime inquiry into infidelity. Set in rural Iowa, 1965, it is the story of Francesca, a middle-aged wife of a callous farmer and mother of two typically preoccupied teenage kids. When husband and kids go off to Indiana where the daughter’s steer is a national finalist at a major fair, she finally has some alone time to simply relax and reflect on having been an Italian war bride after the defeat of Mussolini a generation earlier. 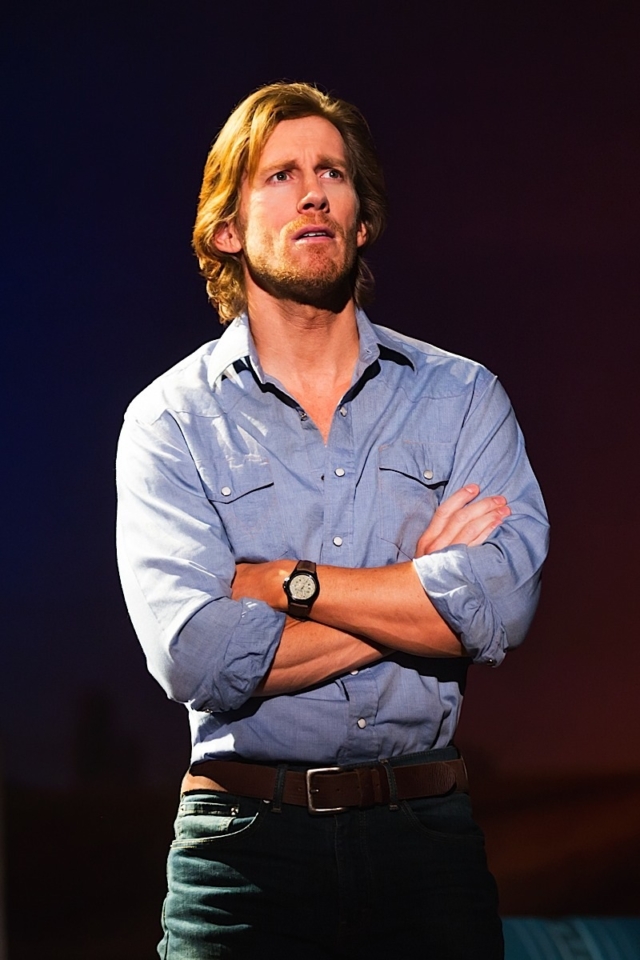 However, the universe has something different in mind for Francesca. Her life suddenly shifts when Robert, a studly, sensitive, and sophisticated National Geographic photographer, shows up by chance at the family farm. He reasonably asks for directions to a nearby bridge he has been tasked to shoot.

What unfolds is a captivating layered interplay of resistance and receptivity of principled middle-aged people abruptly struck by the re-appearance of desire and profound romance in their previously empty lives. It’s a middle aged love story where the actors sizzle with a passion that middle-aged people are not supposed to sizzle with. The show doesn’t overdo the sexuality but the characters are unmistakably coming back into consciousness of that which they had forsaken. It’s wonderful to behold. It challenges those who are so swift to judge against them for simply being aware of the complex feelings attached to that thing which society and religion call infidelity. 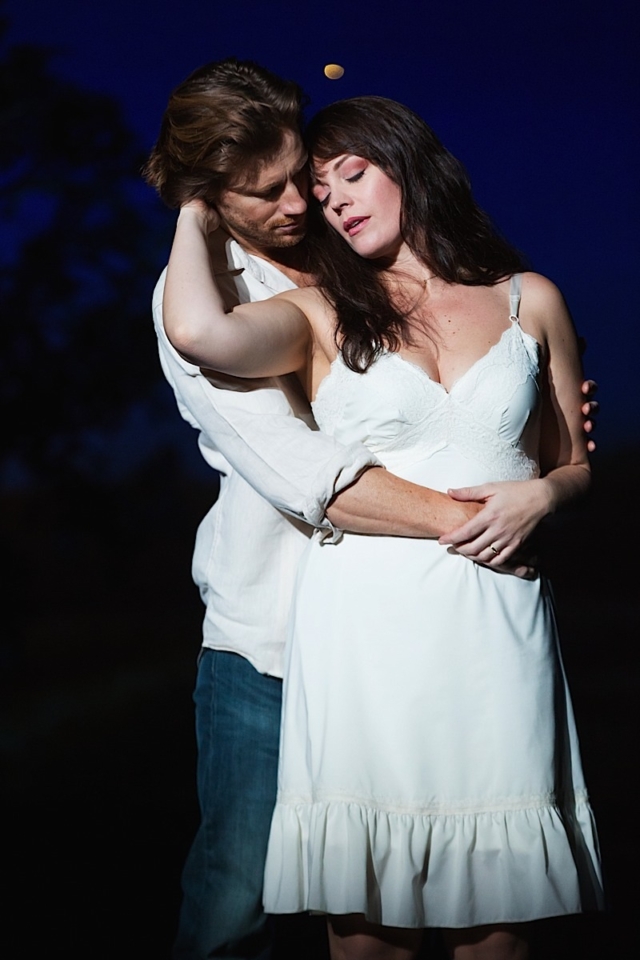 Elizabeth Stanley brings delicate strength and weariness to Francesca. She taps back into the woman’s spiritual power. Andrew Samonsky is simply vibrant as Robert. We see an older man tapping back into his virility. This wonderful pair elicits the emotional undercurrents of midlife reawakening to numinous effect. Their voices are superb as they fulfill the operatic tendencies within Jason Robert Brown’s lovely Tony-winning score.