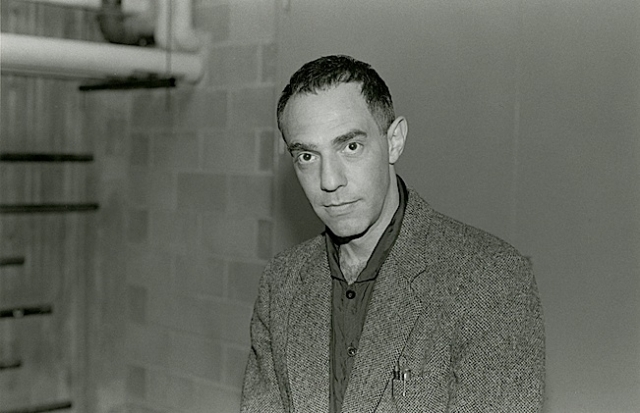 Renegades and social rebels were responsible for spurring gay liberation to broad public consciousness. Many assimilationists try to forget this, but were it not for bold artists, activists, and thinkers of decades past who outraged people and made them squirm, we wouldn’t be enjoying our current expansion of rights. We stand on their shoulders, like it or not.

At a time when most glbt (a term that is fairly recent) people were closeted those who were out often took risks and made splashes that made people uncomfortable. One was Great Britain’s acclaimed avant-garde filmmaker Derek Jarman, born in 1942 and died of AIDS in1994.

This month the Walker Art Center has been presenting the film series Commemorating Derek Jarman. I asked some questions of the Walker’s film scholar, Isla Leaver-Yap, who also put the series together.

JT: Do you detect a significant shift in consciousness between Jarman’s 1970s films and those of the 1980s when the AIDS epidemic was raging?

ILY: If you can say one thing about all of Jarman’s feature-length works its that they are characterized by a certain urgency or pressure to speak beyond the purely metaphorical. Jubilee for instance depicts punks and is, in some ways, about punk, despite the anachronisms with Elizabethan England that occupy a more symbolic terrain. But this urgency feels particularly heightened from the point he became actively involved in AIDS-awareness campaigning. Jarman’s characteristic playfulness is still present in Blue and Wittgenstein especially, but there is an increasing economy of means in both his streamlining of language and image technique. Essentially, I see a desire path that Jarman treads to get efficiently and expediently to his chosen point, effect, meaning.

JT: With films like “Sebastiane”, “Caravaggio”, and “Edward II” it’s clear that Jarman is transgressing and reclaiming gay identity, but not for its own sake. I always sense that he is legitimately steeped in history. He seems shaped by long past history and great gay masters such as Edward II playwright, Kit Marlowe. Your thoughts?

ILY: For me, Jarman’s vision extends quite logically from a British Modernism that is acutely aware of its context, both historical and spatial. Although initially a painter, he had a shrewd appreciation of objects, manners and narratives as traces and emblems of cultural inheritance. And I think this intersects perfectly with his appreciation for more marginalized narratives and manners of queer culture as it exists historically and spatially. The identity that he builds is specifically male, however. 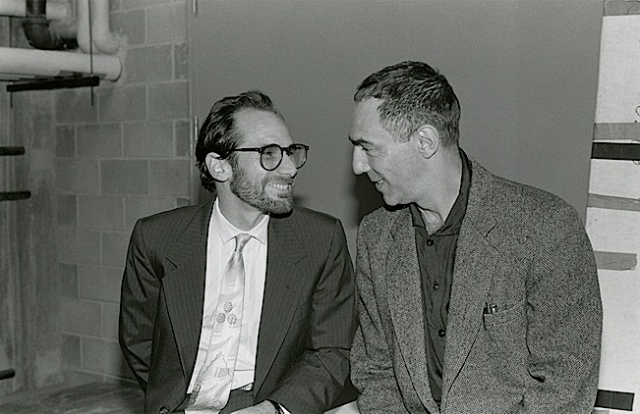 JT: Do you think Jarman’s military father was a kind of unconscious force in how he portrayed homosexual masculinity?

ILY: I certainly think that both his parents exerted a great influence on how he came to found his own identity, as is the case for many people. The unconscious is always speculative, and so I’m guarded of reading too autobiographically into his life – partly because I think it can erode the autonomy of the incredible works he made, but also because I view his autobiography as a work of autofiction – semi-fabricated narratives that proceed according to vision and significance rather than practical fact or chronology.

JT: What are some of your thoughts on the politics and philosophy of Jarman?

ILY: Returning to this work is always refracted for me through a specific politics of living through the Thatcher (and Reagan) era. I remember both Jarman’s films and the society I lived in as one full of fear and rage; but now what I am perhaps more struck by is the nuance, softness and love of his work. The explicitness of intention and his clarity of motivation also seems to me remarkable, bold and maybe at points even naïve, in contrast to our present era of subterfuge and cynicism that seems much less hesitant about declaring a position or the possibility that positions can even exist. Jarman remains a complex inspiration.