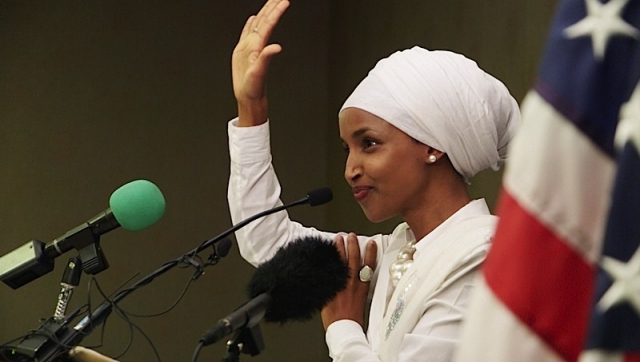 Before she won the U.S. House of Representatives seat for Minnesota’s 5th Congressional District this past November, Ilhan Omar had already become the first Somali-American elected to any legislative office in American history. Documentarian Norah Shapiro focuses on the exuberant spirit of Omar’s 2016 state house campaign in Time for Ilhan. Omar’s defeat of a candidate who had served in the office for over 40 years—state representative Phyllis Kahn—in the DFL primary was a staggering upset that indicated an unexpected shift in power and philosophy within a major Minnesota political party. A tenacious Muslim woman mounted a formidable campaign and won. 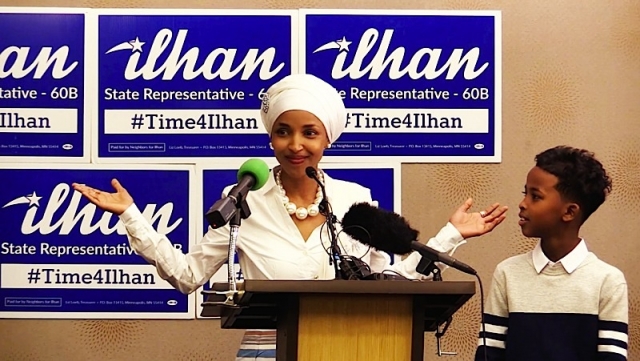 Time for Ilhan is a savvy reflection on an extraordinarily successful grassroots effort that overpowered a political legend. A mix of immigrant communities and students were the groundswell of the charismatic young woman’s victory. The driven nature of Omar’s campaign staff and supporters is vividly outlined. For anyone interested in the dynamics of political activism in full throttle, Time for Ilhan, can serve as a basic primer on the subject.

Moreover, Shapiro captures the changing demographics of the electorate in such a way that we witness a paradigm shift in the making. Anyone of any political stripe who seriously wants to understand the current political moment would be wise to catch this documentary.