Unforgivable? Pro Rata’s “The Woodsman” Tests the Limits of Tolerance 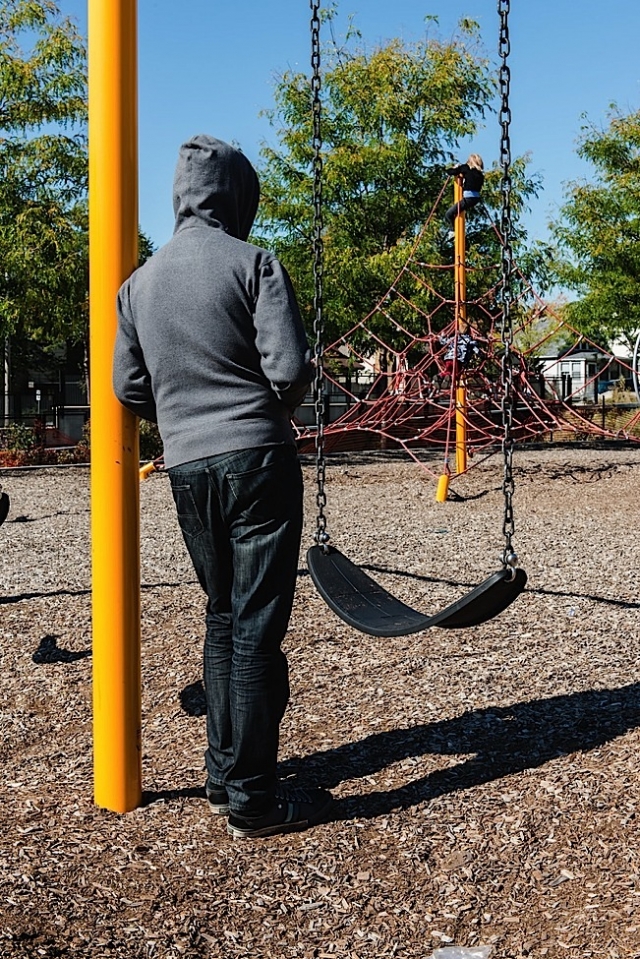 The troubling issue of child molestation is the subject of The Woodsman, Stephen Fechter’s drama about a male sex offender released from prison. Erik Hoover has directed a probing and absorbing production for Theatre Pro Rata at Nimbus Theatre. The title is a fairy tale metaphor for the woodsman or lumberjack who saves Little Red Riding Hood and her grandmother by taking an axe and splitting open his gut to set them free.

Adam Whisner renders a wrenching performance as Walter, a man who has done his time and is finally out on parole. Having been released from prison he has fortunately landed a job in a warehouse but given his limited resources and income, and having been ostracized by family and any other former support system, his options are quite limited. He takes up residence in a small apartment in a low-income neighborhood very close to a grade school. This points to the fact that he still struggles with his molestation impulse. At least 99% of the audience will be steeled against the character at this point.

When he begins to stalk a young girl, endearingly portrayed by Lillie Horton, you expect him to succumb to his impulse. The scenes between them are unnerving and courageously played. The audience squirms as they know that Walter was imprisoned for molesting several girls.

However, the problem of men stalking young boys is also depicted by Derek Lee Miller’s artful shadow puppetry. The effect is chilling as this relates Walter’s observation of the nearby playground where an adult male offers candy to young boys playing. Walter intuits that the man’s intentions are criminal and this weighs on him, intensifying his own self-loathing as he too is grooming a minor of the opposite gender for his own criminal intent. He knows this is wrong but he can’t seem to stop himself.

Walter is required to attend therapy sessions but is defensively resistant. That said, Rosen, his therapist, seems to just be collecting a paycheck. Ben Tallen captures how Rosen’s ego and lazy cynicism dominates any call to a higher healing purpose. He isn’t as judgmental therapist as much as he is a mediocrity.

Judgment does rule however, in the person of a cop named Lucas who projects his seething prejudice against pedophiles onto Walter. He invades his private space, makes threatening and shaming comments, and essentially tramples on his dignity and constitutional rights. So much for “protecting and serving.” Given that Pro Rata has produced this play at this time, it has an added synchronistic resonance with all the recent controversy over the militarization of US police forces since 9/11 and murders of innocent citizens, mostly black men not related to any kinds of sex crimes. 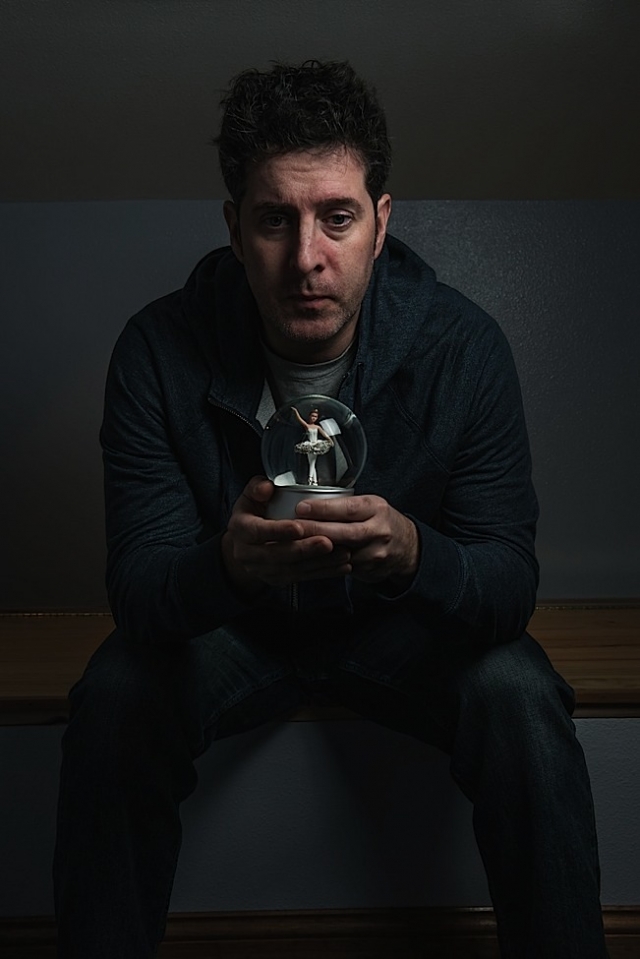 Where some cops are racist, Lucas has it out for child molesters with vigilante hubris. William Goblirsch gives a viscerally numinous performance as a policeman who abuses his privilege by projecting what one suspects are Lucas’s own deep-seated issues. It’s a potent reminder of how past events can blur our present perceptions. It also reminds us of the law enforcement industry’s gross inattention to fully screening its forces for mental/emotional incapacity. I say industry because aside from numerous private contractors that benefit from police departments and corrections facilities there are privately run prisons and detention camps that have come into being thanks to lack of humanity from either major political party.

James Rodriguez is wonderfully appealing as Walter’s brother-in-law and only forgiving relative. Katherine Kupiecki is splendid as Walter’s girlfriend, Nikki. She has spaciousness in her soul to understand that Walter is not subhuman. Through Kupiecki’s beautiful performance we come to understand why Walter, for all his dreadful wrongdoing, is still lovable and redeemable.

I won’t spoil the ending but the possibility of redemption is brought forth in this thought-provoking play and it might just bowl you over.