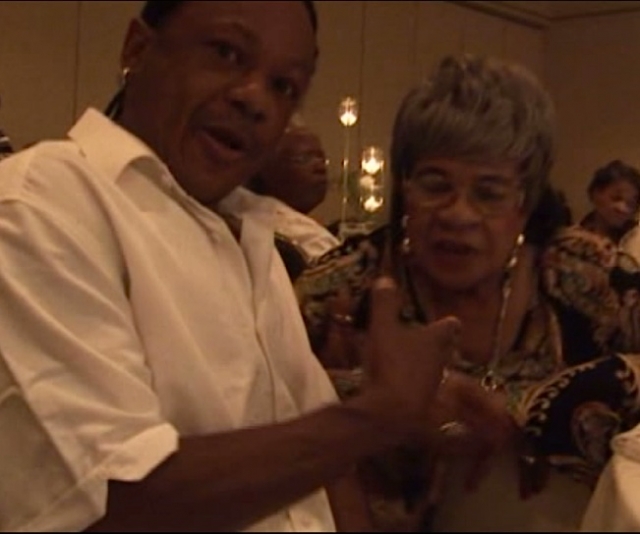 Dazzle: The Donny West Story is a captivating up close and personal look at the man whose drag persona, Lady Patra, has charmed Twin Cities drag queen fans since the 1970s. There’s lots of raw footage of downtown Minneapolis, references to places you know about like the Brass Rail. West demonstrates the gumption and sunny disposition required if you want to break into show biz. Simply by putting him/herself out there, trusting his/her imagination, and refining and deepening his/her Diana Ross image, has made for a satisfying career. Friends, fans and associates across the generations contribute to this inspiring documentary. West’s comfort level with him/herself is in itself worth watching and taking in. 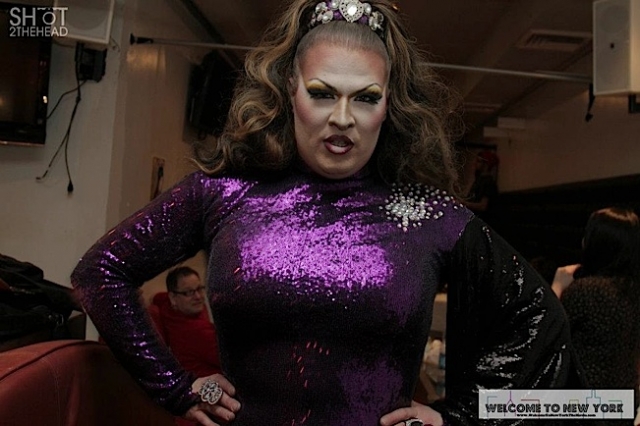 The acclaimed indie Welcome To New York is also drag-driven. Glib and off-the-cuff, it involves an abrasive trans/drag therapist who shells out shallow psychobabbly advice to her clients. Easygoing straights and queers pepper the film, some more likable/respectable than others. There’s a drag queen who gets miffed when one of her audience members takes her home and leaves her money in the morning. She’s terribly hurt and offended. The film is worth seeing simply to discuss the mixed messages both parties give in that section. 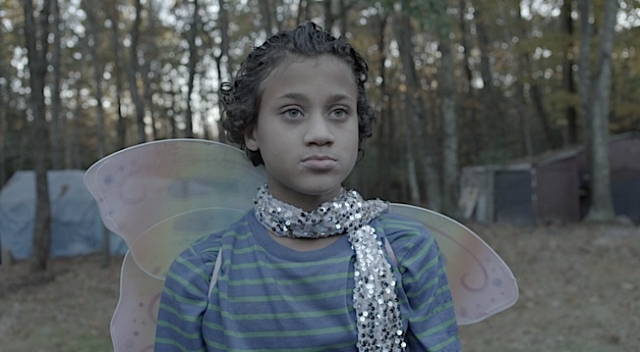 Julia Ostertag’s ‘and you belong’ is a gritty look at alternative youth life with queer energy running through it. Sweet Honey Chile looks into identity and grief and was an Official Selection for the 2013 American Black Film Festival. MUFF has become increasingly interested in GLBT-oriented films.