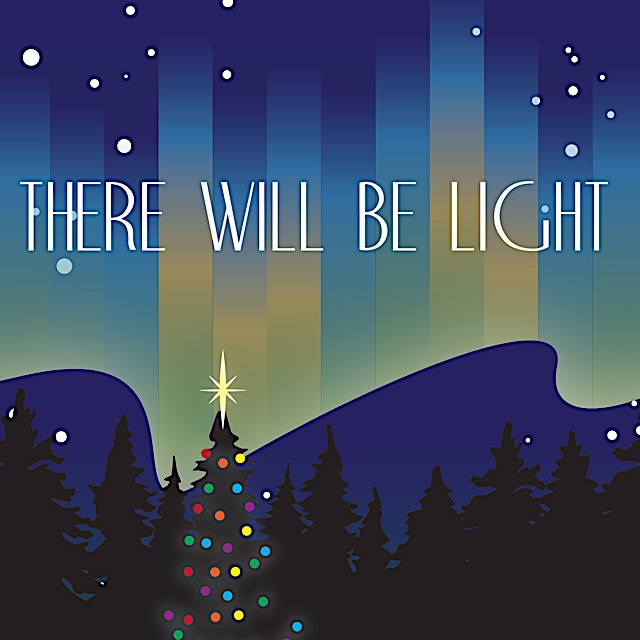 The Twin Cities Gay Mens Chorus, currently in their 41st season, is back for the holidays. Last time I spoke with them was last June during their Pride Concert. It was then that I spoke with Dr. Gurss about the struggles the chorus has had during the pandemic, however, like many of us, they were able to persevere.

The holidays have always been my favorite time of the year—between the festive lights, the holiday cheer and, of course, the Christmas music. Do I start listening to Christmas music right after Thanksgiving? No. But that’s because I start rights after Halloween! And, this being my favorite time of the year, I’m thrilled to be able to see the TCGMC holiday concert in person!

Yes, TCGMC will not only be making spirits brighter this December for the season, but they’re also celebrating a return to live singing. There is truly a magical and emotional sense of cheer that I get when I hear holiday music in person. This marks the return of live concerts for the first time since December 2019 and they’re of course doing it in a big, majestic way at the imperial Landmark Center.

The concert is inspired by the song “Light” from the musical Next to Normal, which centers around a mother, her struggles with mental illness and how it ultimately affects her family. After two years without live entertainment from theatre, I’m sure we’re all primed to return.

“After two years without live music, we could all use some light,” says Dr. Gurss. “This concert is a musical affirmation that, indeed, we will all emerge out of the darkness into the light as a more loving, inclusive community.”

In addition to timeless this holiday classic that we all know and love, TCGMC will also present a variety of light-affirming works—such as an Islamic prayer about the light of Allah, the music of Sweet Honey in the Rock, and the unveiling of their newest commissioned work Love Comes Home by world-renowned composer Kim Andrew Arnesen.

“To top it off,” says Dr. Gurss, “we’ve invited several guests to this concert: Lux String Quartet, Santa and his Reindeer, Three Queens of Orient are, and zombies [Zombies? Yes, you read that right. Zombies!].”

Families and friends are invited to don their gay apparel, duh, and join the Twin Cities Gay Mens Chorus at the Landmark Center this December 16 and 17. Tickets are available at www.tcgmc.org.