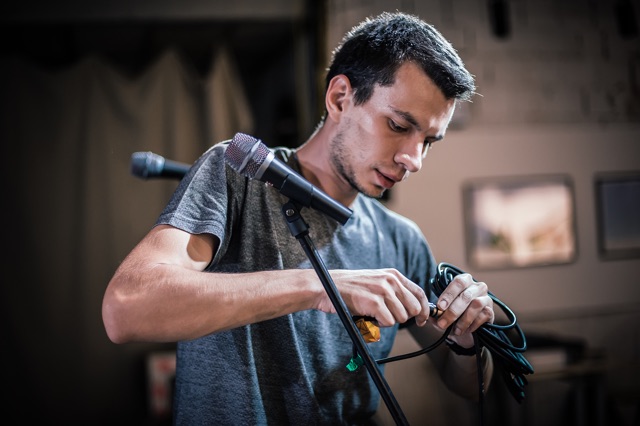 The arts are having a tough time of it in the pandemic, but there are still plenty of fun things to do in the Twin Cities and online. Whether you’re looking for a socially distanced in-person experience or something that you can engage with from the safety of your own home, Lavender has you covered for Arts and Culture to-dos for the next couple of months!

Now in its 15th year, Dan Savage’s HUMP! Film Festival, which is full of amateur X-rated content, is an online streaming event this year. Every film is less than five minutes long and content ranges from the funny to the sexy to the kinky and more. HUMP! prides itself on its diversity; celebrating bodies of every shape, color, size, orientation, and gender. Expect the unexpected in the fun line up of short films curated by Dan Savage.

More information can be found at humpfilmfest.com

More information can be found at mixedblood.com 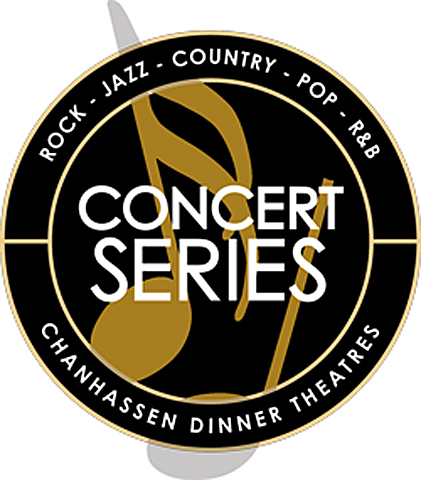 More information can be found at www.thecowlescenter.org

The MN Opera is hosting a virtual benefit celebrating art’s ability to change the world. This highly personal piece explores how each performer was drawn to opera, responds to the murder of George Floyd, and imagines what the future of opera might look like. Crafted out of conversations between vocalists, this one of a kind event promises to be as powerful as it is pertinent.

More information can be found at mnopera.givesmart.com

Led by Preston Drum, this class invites students to bring their own materials to this class in order to create an experimental multi-media sculpture that they can take home. All participants must wear masks and socially-distance for the duration of the class. Franconia Commons has excellent ventilation and will uphold the strictest health standards for the safety of our artists and students.

More information and other class offerings can be found at franconia.org

Chad Daniels is a Minnesotan through and through. Born in Fergus Falls, he has found success as a standup comic, releasing five albums and appearing on several late-night television shows. Fair warning, ACME is not allowing ticket sales at the door during the pandemic to ensure that every show complies with the 25% capacity rule and masks are required while moving about the venue.

More information can be found at acmecomedycompany.com

Whether you choose to catch the live stream at 7:30 PM on opening night or watch the recording later, you are sure to be swept up in this stunning performance. Local dance companies Hatch Dance and STRONGmovement join each other on stage for a performance that fuses the choreography of two distinct dance companies. Those who attend the opening night live stream are also able to participate in a live Q&A with the artists afterwards.

More information can be found at thecowlescenter.org

The Twin Cities Gay Men’s Chorus is bringing their 40th anniversary celebration online this year. You won’t want to miss out on this Wizard of Oz themed fundraiser, billed as being “more fun than a pack of flying monkeys”. With a program packed with singing, storytelling, and a silent auction, the Ruby Jubilee is sure to deliver on that promise.

More information can be found at tcgmc.org/

Join a group of theater lovers as they connect over theatrical works in a new way. Rather than watching a live performance, instead take the opportunity to delve deeply into a piece of theater by discussing the script, led by a facilitator. Next up is the Pulitzer Prize winning play Cost of Living by Martyna Majok. Regan Linton will lead the discussion of the play, which centers around the relationship of a truck driver and his paralyzed ex-wife and a young man with cerebral palsy and his caregiver.

More information can be found by emailing [email protected]

The Chanhassen Dinner Theater is currently open for live performances in a limited capacity. The theater is following the January 6 guidelines, which means that social distancing and COVID precautions are being followed carefully. Chanhassen Dinner Theater is offering some concerts virtually as well, so you can enjoy many of these performances from the comfort and safety of your own home. There are several upcoming concerts to choose from. Some of our favorites include:

Feb. 28 “A Night of Wonder” The Music of Stevie Wonder

March 7 “From the King, For the King” The Gospel According to Elvis

More information can be found at www.chanhassendt.com/concertseries