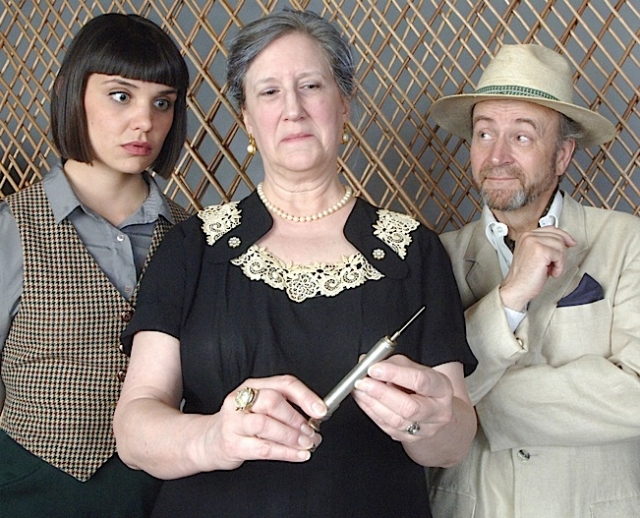 Perhaps it’s director John Gaspard’s film background, but his staging of Agatha Christie’s 1945 who-done-it by Theatre in the Round Players beautifully adheres to the look and feel of vintage films and their no-nonsense acting style. The paradox here is that what are often referred to disparagingly as ‘old chestnuts’ actually have notable insights about human behavior of which Appointment With Death is a noteworthy example.

Adapted with some significant changes by Christie for stage from her 1938 novel, it premiered in London in 1945. The plot involves a group of English tourists in 1930s Israel. This includes the Boynton family, whose widowed matriarch, has psychologically impaired and dominated her stepchildren. When a suspicious death occurs it seems, as with any number of Christie mysteries, it’s anyone’s guess as to who committed the crime. 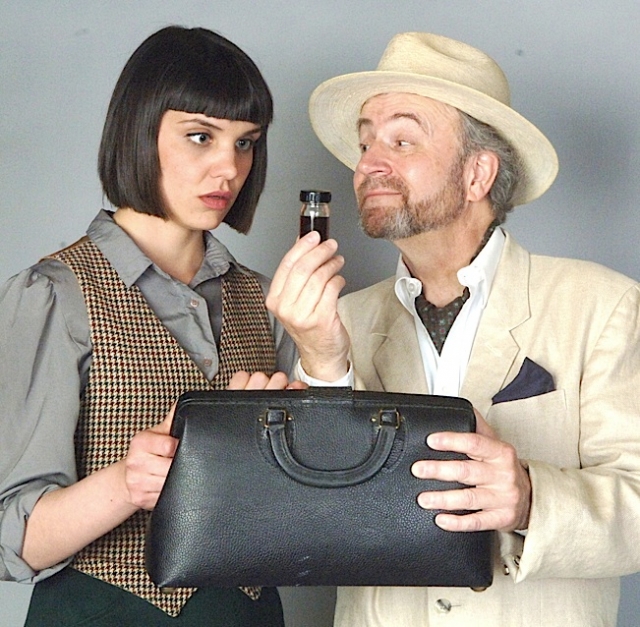 Muriel J. Bonertz, superb as the mind-controlling Mrs. Boynton, and her interactions with Dr. Sarah King, vibrantly played by Molly Pach Johnson, border on being downright thrilling. When Sarah challenges her treatment of her grown children, it’s an utterly titanic battle between old guard matriarchy and the new liberated generation of women. Christie who was middle-aged when writing the novel and the play clearly reveals her own disdain for the old guard well-to-do Englishwoman. This also comes through the presumptuous Lady Westholme, another tourist, perfectly played by Anita O’Sullivan.

If you are an appreciator of ’30s and ’40s films from Hollywood or Great Britain you will recognize the body language and character detail, whether it’s Bonertz’s claw-like hand which reveals her menacing character or the gravitas in the line deliveries of Scott Keely as Dr. Gerard and Paul Schoenack as Colonel Carbery. 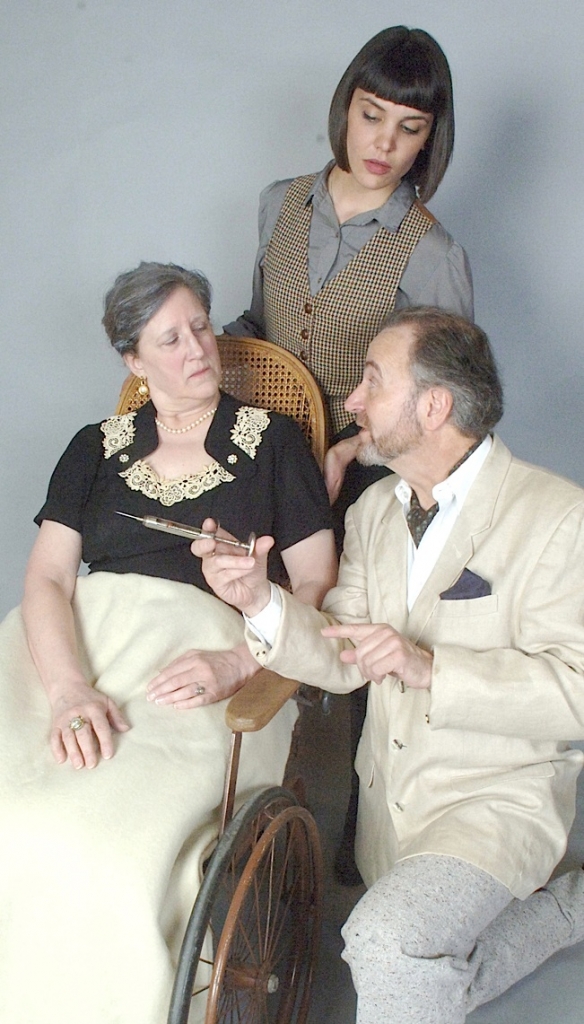 Even the smaller roles such as Andy Josephson as the hotel clerk and Siobahn Bremer as Miss Pryce, who is always dropping her purse, are exquisite. In sum, the entire cast captures the style, the text’s mysterious intentions, and the wit. The vintage stylishness is enhanced by Sadie Ward’s set, Rebecca Ballas’s costumes, and Daniel Ellis’s lighting. Composer Donald Sweet and sound designer Anita Kelling give it the feel of a late night movie on an oldies channel. It’s all splendid. No wonder it’s been such a boxoffice hit.