From the Editor: How I Spent My Summer Staycation 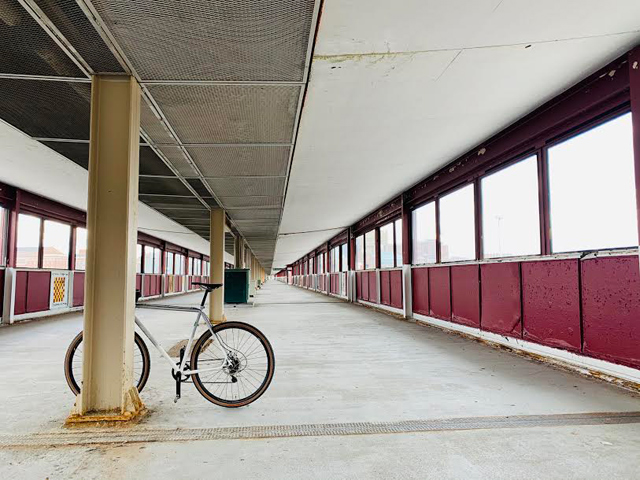 Close to home but far from usual. Photo By Ryan Patchin

I grew up just south of the Minnesota River, in a sleepy suburb called Prior Lake. Dating to the late 1800’s, Prior Lake was a resort community, attracting summer residents that lined its lakeshore, while sprawling farmlands took up the inland space. Prior Lake was slow to grow, but it grew.

By the time I touched-down, Prior Lake had become a booming bedroom community, with diminishing (but existing) farmlands and next to zero tourism. By the time I graduated high school, Prior Lake had graduated to suburb—shopping, dining, a casino and a Target. It was full-blown bustling, and it hasn’t stopped. 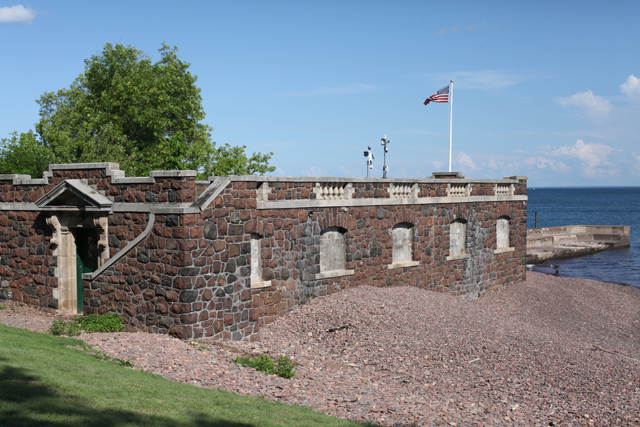 Prior Lake’s population has nearly doubled since I left home. Property values have skyrocketed as farmlands have been edged out, re-sculpted into neat rows of neighborhood, where two-and-a-half children greet the mail carrier as they unlatch the picket fence with the day’s good news. Move the family to a lake home and you’re talking millions.

Where did the tourists go?

North. When you hit the North Shore, you’re out of the big-city, wrapped in a comfort-bubble of seclusion. There are cities, just not your city. You can get as lost as you like, really. The North Shore is perfect because it serves out-of-state travelers, as well as Twin-City-dwellers looking for a quick but complete getaway; the move north was only natural.

The Twin Cities is still a huge draw for inland-based tourism. In a typical year, The Mall of America sees about 70 million visitors, about the same amount as Las Vegas. Mystic Lake’s attached hotel towers boast over 760 rooms, and it’s hard to throw a rock without hitting a world-class golf course. All of this requires a certain type of tourist, of course. 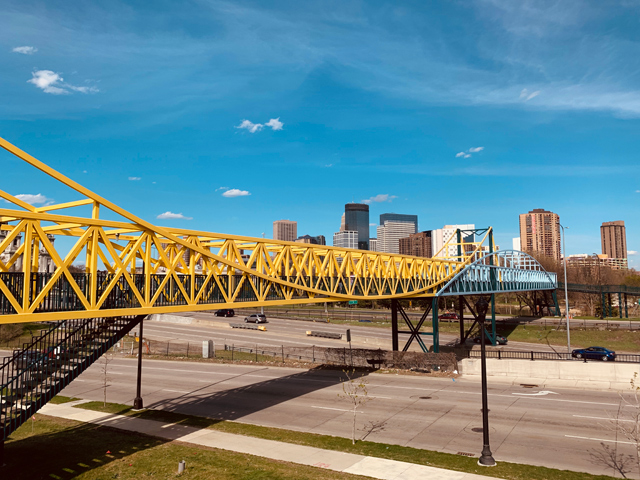 The trails are open! Photo By Ryan Patchin

Sometimes I have to remind myself that Florida isn’t just a party-peninsula. In fact, most of Florida is indistinguishable from Middle America, save for the tank tops and alligators. Where do Floridians go on vacation? When I lived in California, a colleague of mine mentioned he was going on vacation. Dude, we’re on it, I thought to myself. But everywhere is home to someone, and home is vacation to no one.

Somewhere else. That’s the top vacation destination. Minnesota is full of elsewhere, and in a moment where air travel is a questionable proposition, it may be our best bet for the time being. I’ve always thought Minnesota was more of a drive-through state than one to waste flying over. 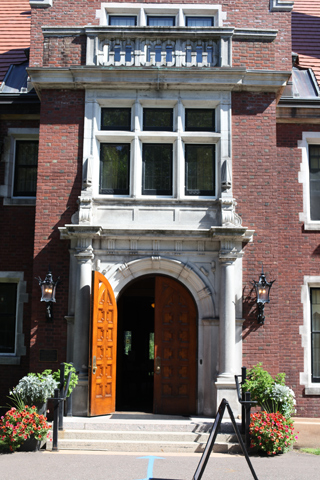 I’ve been lucky enough to enjoy a short getaway to Crosslake, as well as Duluth during this pandemic-influenced summer, and both were top-notch, albeit modified, experiences. I’ve also put hundreds of miles on my bike, enjoying the wide-open parkways that had until recently been closed to automobiles. The virus has allowed me to experience Minneapolis in new ways, as the city designated a number of streets as bicycle-only boulevards—and that’s been like a vacation in my own city.

Be safe; first and foremost. Make sure you’re bringing home tchotchkes and not a virus. Move about Minnesota or wander through Wisconsin, you’ll find plenty of ways to get lost in our own, extended backyard.