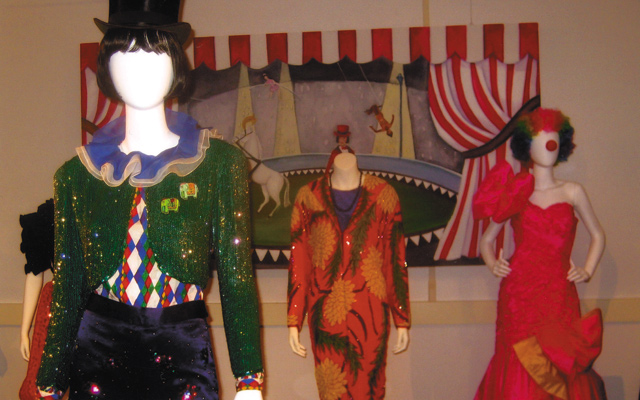 Don’t mind me, I’m just here for the food. When I dream of dining destinations, a handful stand out for their stellar cuisines—Paris, Hong Kong, Florence. And Chapel Hill.

Who knew? Well, the esteemed James Beard culinary judges. Half a dozen kitchens have been nominated as “Best in the Southeast” in this tiny (pop. 55,000) North Carolina town for their winning interpretations of what’s grown locally in this neck of Appalachia, where farm-to-fork is the forte.

In between bites, I signed on as a foot soldier on the Taste Carolina Gourmet Walking Tour, where I met Matt of Matt’s Deli. He defines his style as “Southern food that’s lighter,” with a side of house-made pastrami, just because. It tops his “cats’ head” biscuits (named, no doubt, for size, not prime ingredient). Taste another of those cloud-light wonders, this one topped with eggs and cheese, just to assure yourself he’s not a one-note savant. Oh no, not with a side of watermelon spiked with lime and mint. Or peppy okra pickles.

On to Carrboro Coffee, where Scott (voted best barrista in the Southeast, incidentally) details the roasting process over a cup of Honduras. Then meander to Curryflower, where Vimala translates tastes of her native India in samosas stuffed with potatoes from her garden plot. A chocolatier, a beer guy, a tea lady, and then off to Acme, where chef/owner Keith Callaghan serves “stuff you wouldn’t make at home”—time- and labor-intensive labors of love like pork belly. Keith defines North Carolina food for me: “Food of our English, Scotch, and Irish settlers: pies and quick breads. Slow-cooked vegetables. Gravies. Lots of meat.” A bite of his beef brisket and I’m looking at apartment rentals. 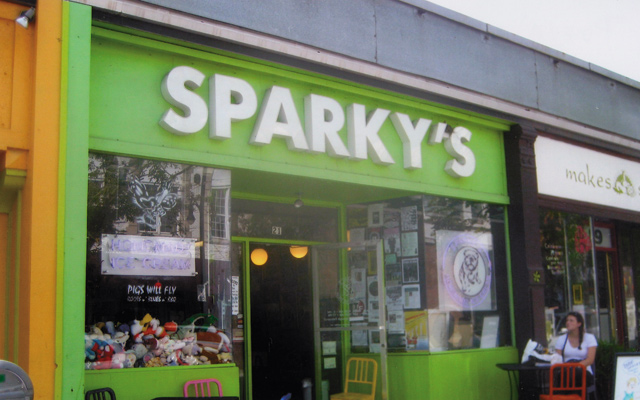 But after I’ve polished off the shrimp and grits at Crook’s Corner, I decide it would make more sense to talk about a long-term mortgage. (You’ll spot the place by the pig-as-weathervane and the line outside the door.) That way, I could also show up regularly at Il Palio, in the delightful Siena Hotel, and work my way through its Italian menu, built on local foodstuffs by Chef Adam Rose, who leads off with a salad of watermelon mined with chevre, arugula and mint, abetted by crunchy fried chickpeas. He stuffs ravioli with mozz from Chapel Hill Creamy and North Carolina crab before dashing home to cook smoked chicken and collard greens for his kids.

Sous-chef Isaiah steps in. He’s changed from the dungarees of his vegetable farm to his kitchen whites to prepare local trout stuffed with spinach, caramelized onions and fontina.

From high-end to down-home. Noticing a drive-thru up the street, I ask the hotel’s desk clerk, “What about that Sunrise Biscuit Kitchen?”

He nails me with his gaze as he prepares his answer. “I! Love! It! I set my alarm clock for 5:30 every morning so I can be there when it opens.” So, of course, I line up, too, forking over $3 for a biscuit filled with chicken. Then another stuffed with cheese.

In Hillsborough, 15 minutes distant, we revel in Italian small plates at Panciuto (sautéed pigs’ ears atop the salad), sparked by the passion of Chef Aaron Vandermark, another Beard nominee. “What I enjoy,” he says, “is working with good farmers, and connecting my customers to them.”

He salutes these farmers on his menu (as do many), not only by name but mileage—mighty few—from his kitchen. How can a hamlet of 6,600 support this venture, and that of the Arts Co-op, galleries, and bookstore that make up the tiny town? Well, consider the tastebuds of those who live here, like Frances Mayes, Annie Dilliard and other bold-name authors. Something in the drinking water?

That’s what they say about Carrboro, too, joined to Chapel Hill, called “the Paris of the Piedmont” for its enclave of artists. Its annual free music festival boasts 180 musicians at 25 venues, where folks tap their heels or sway in hula hoops. 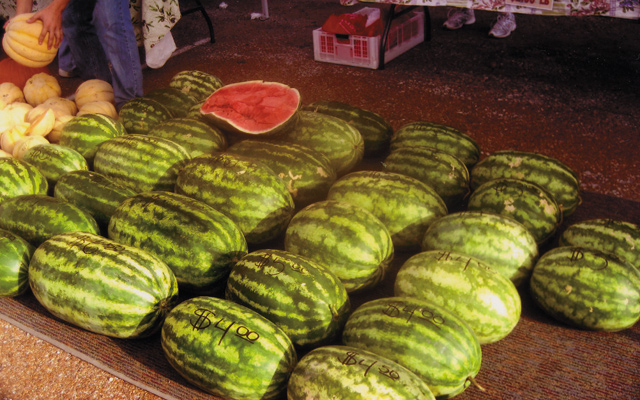 To divine where our dinners came from, I visited a couple of countryside purveyors, starting with Chapel Hill Creamy. Here Portia and Flo, who yearned to make cheese, soon found themselves moms of 30 Jersey cows and purveyors of that wonderful mozz and a dozen other cheeses.

Suzanne, a former D.C. reporter, left the belt line because she’d learned too much about harmful food and wanted to raise her own. She started Cozi Farm with five chickens and now mothers a flock of hundreds, along with goats, sheep and cows. Suzanne started out by selling eggs in nearby Saxapahaw’s General Store, a former gas station/convenience stop famed mostly for pop tarts and jerky, now selling capers and arugula—plus a café and bluegrass music hall.

Come visit anytime, or come at prime time—October’s TerraVITA food festival, with tastes from scores of restaurants showcasing local, sustainable, organic eats, plus seminars on items of great concern (to me), such as Pairing Southern Beer with Southern Food. www.visitchapelhill.org and www.terravitaevent.com.

Sen. Jesse Helms lobbied to build a fence around Chapel Hill to save the rest of the state from liberal contamination: Enough said. Chapel Hill is home to the oldest state university in the country, yet also home to other unique “firsts.”

NC Pride is held in September and NC Gay and Lesbian Film Festival in August. 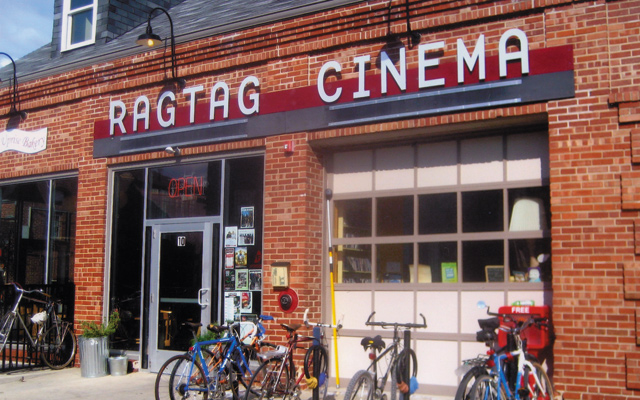 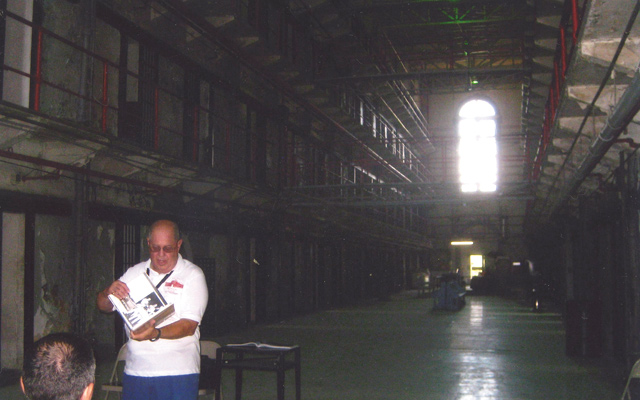