Transparency Sends Chills Up Your Spine – “Command and Control” Documentary 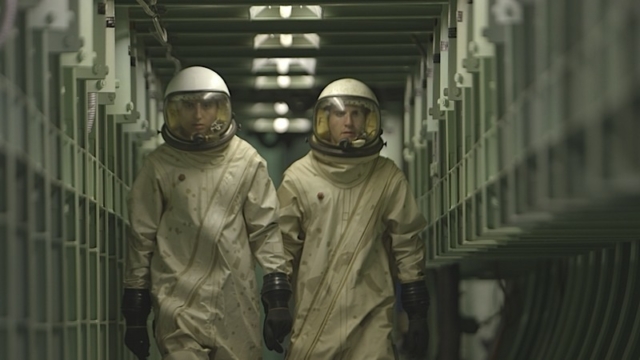 One of the great things about living in a free society is that, if we choose, we can look at things that reflect badly on our own system. Robert Kenner’s documentary, Command and Control, based on the nonfiction book by Eric Schlosser, is a supreme example of that. This film is about errors that could have been made at any nuclear-based facility and weak and unwise security policies that led to a catastrophic explosion at the Titan II missile silo in Arkansas, September 1980.

Kenner has interviewed many of the personnel and locals who were part of the real-life drama. Several were injured and one airman, David Livingston, was killed. Much of the footage is compelling and graphic. It could have wiped out the city of Little Rock where, coincidentally, Democratic Vice President Walter Mondale was campaigning there with Governor Bill Clinton at the time. 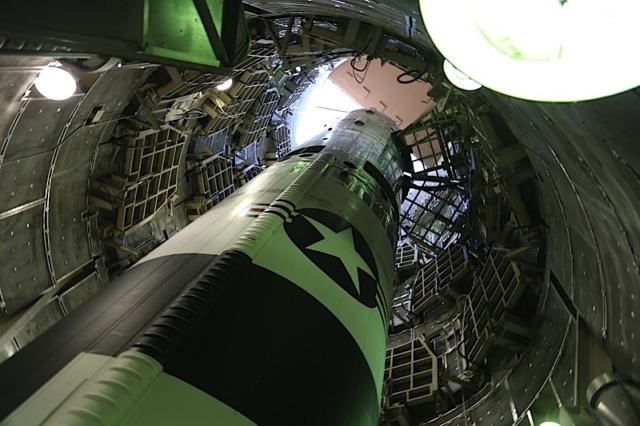 Something Kenner has done beautifully with Command and Control is that he looks at both the physical and the emotional toll that the Titan II explosion took. We learn of how the government of that Carter-Mondale era kept things aggressively hush-hush and mistreated some of the valorous men who took great risks to tend to the explosion. 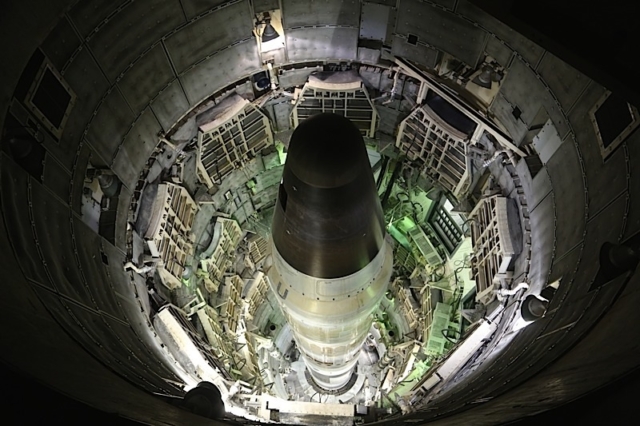 Coincidentally, the year before, a box office blockbuster movie, The China Syndrome, had portrayed the cover-ups at a nuclear power plant. At Three Mile Island in Pennsylvania, also in 1979, there was a partial meltdown which thankfully did make the news. If you were around then, you may recall that nuclear safety was a major issue throughout the nation, including Minnesota. Command and Control will take you back to that unsettling period. It also reminds us that we still must be vigilantly attentive even though it’s not in the headlines like it was a generation ago.