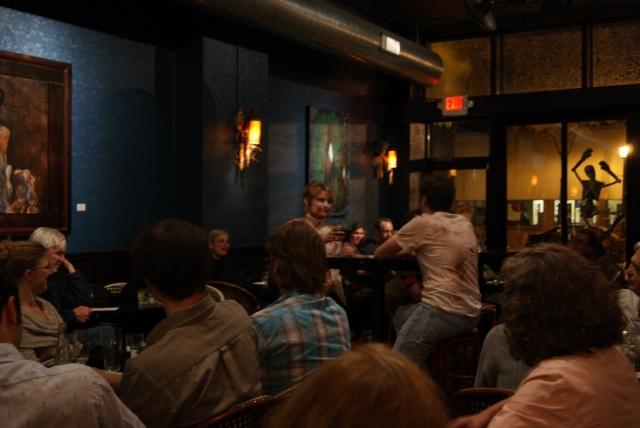 Actress Tracey Maloney has given us memorable performances at the Guthrie, the Jungle, among other theaters and audiences simply adore her. Last year she fascinated us in the gay-themed play, The Pride, at Pillsbury House, not to mention her darling turn as the plane attendant in the enchanting film, Cedar Rapids. Maloney, a longtime straight ally of the glbt community, has now brought together first rate local talent for Monday evening performances of short works by local playwrights dealing with the gay marriage issue. These playlets are presented by Thirst Theater founded in 2004 by Maloney, Alan Berks, and Chris Carlson. The actors are members and candidates for the Actors Equity Association.

Maloney shares “I came up with doing THIRST: THE NO ROUND as fundraiser for Minnesotans United for all Families out of frustration about the proposed amendment. We got a lot of talented writers and actors together to do what they do so well to raise money and awareness. I will also be acting in a funny playlet by Bill Corbett. All the plays are specifically written around the issue of gay marriage.”

Performance artist Allegra Lingo has written a piece titled Mixology. She describes it as “a conversation between two women on their fourth date – that stage where they’ve decided they’re into each other, but are still finding out things about the other. They riff primarily on gay rom-coms and cocktails, with a bit of not-so-innocent flirting throughout.” 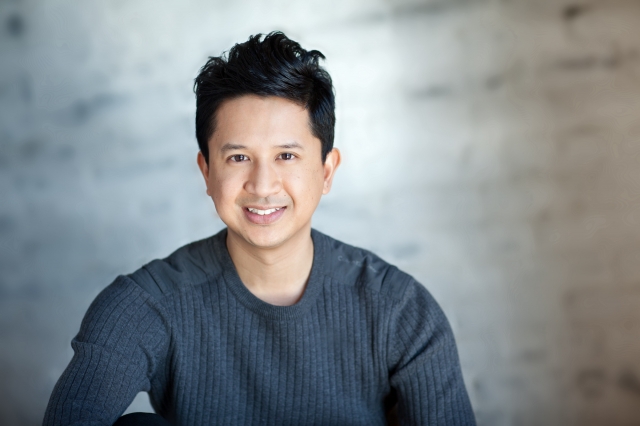 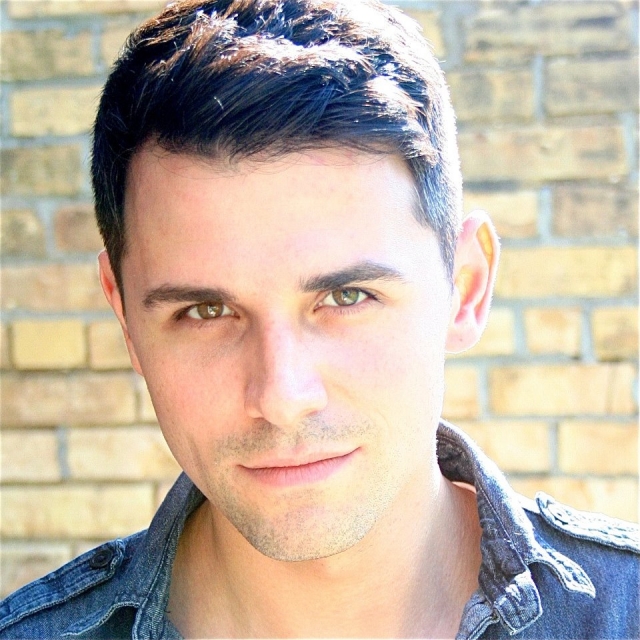