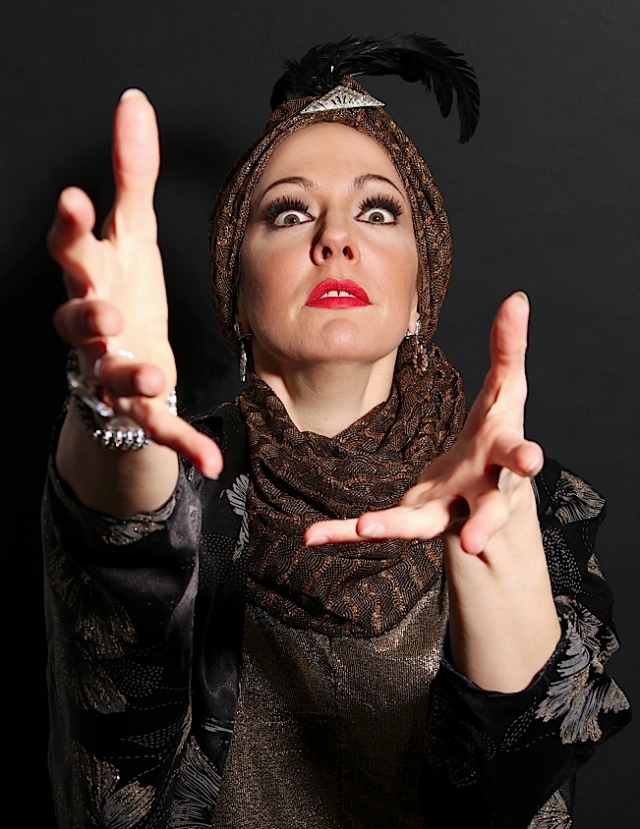 When Andrew Lloyd Webber’s Sunset Boulevard made its splash two decades ago it was roundly, and to some degree, unfairly criticized for its spectacle and great expense. In 2013 Minneapolis Musical Theatre and Hennepin Theatre Trust have mounted a modest revival at the New Century Theatre that proves it’s a musical that can stand firmly on its book, music, and lyrics without all the big frills. 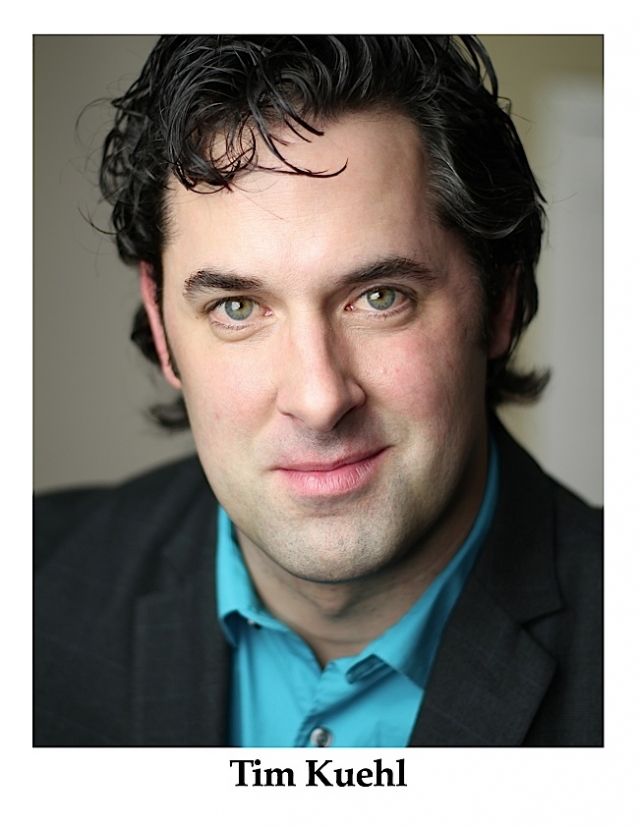 This revival’s strong point is a marvelous ‘anti-romantic’ lead performance by Tim Kuehl as Joe Gilles, the opportunizing screenwriter. Down on his luck and dangerously in debt, Gilles happens onto the Beverly Hills estate of reclusive silent screen siren, Norma Desmond, who discombobulates him into assisting on the script for her comeback as a movie star. It’s 1950 however, over two decades since talkies had usurped the silent screen for good. 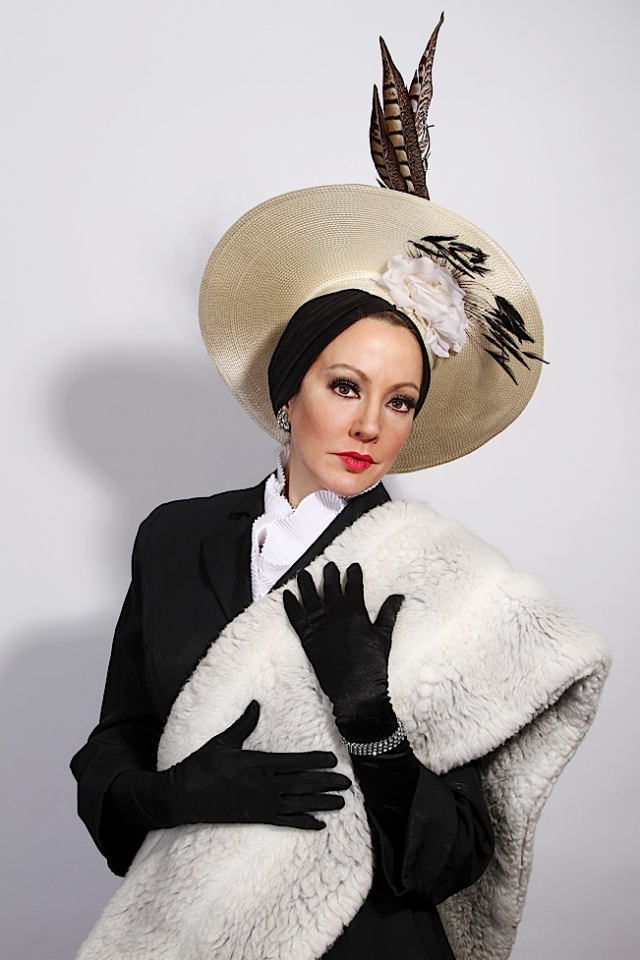 Sarah Gibson gives fine renditions of Norma’s two great tunes, With One Look and It’s As If We Never Said Good-bye. Her elegant flair suits Norma’s glamorous side but she is too young for the role and doesn’t give over to the character’s desperation and grotesqueness. Gibson is also undercut by camera monitors that director Steven Meerdink has gratuitously placed on stage. This may have been a reaction to the fact that the New Century space is not suited to serious musicals. For stand up comedy or seminars it’s fine, but not for full scale productions, even a modest one like this. Moreover, anyone playing Desmond will always be in the shadow of Gloria Swanson’s iconic and then some 1950 film performance.

Music director Lori Maxwell’s orchestra is an uneven mixture of musicians with varying capability levels but the vocals are terrific. The entire acting ensemble, which is heavy on vocals, captures the essence of mid-century Hollywood vividly. The highlight of all of it is Kuehl’s arresting rendition of the title song. It’s spinetingling.