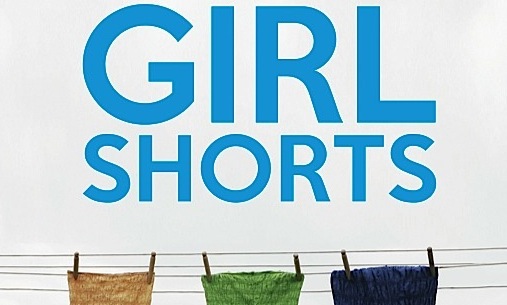 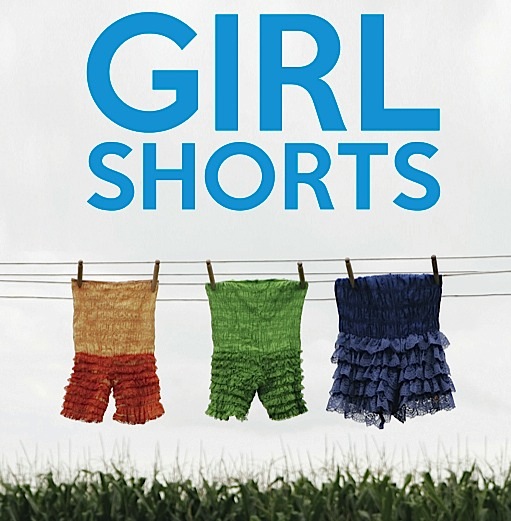 Theatre Unbound’s annual Girl Shorts short performance and film festival is in full swing. The content is by and about women. The plays run at the People’s Center, the films at Intermedia Arts. I caught set one of the plays this past opening weekend.

Unbound core members Anne Bertram and Heather Brady have created an absurdist piece, Heartshell, that vividly exposes how we often become prisoners of image and function. In a strikingly physicalized performance, Heidi Berg, plays a “Worker” who seems to be literally straightjacketed into a smart but oppressive woman’s business outfit. When she sheds that and dresses more comfortably she tunes into her inner being. She is then pursued by the “Lover” character played fervently by Audrey Callerstrom,  who tries to dazzle “Worker” with glittery high heels. It’s image over substance. Flashiness vs. real engagement.

Framing Heartshell is Alexandra Gould’s warm performance as Pill Bug, a snail-like being who represents the patient and sustaining nature force that corporate-driven society has wrested many, if not most of us away from.

Lily by Sally Nemeth is a wistful one act about two sisters set circa. World War One. The younger reflects on the heartaches of the older. There’s a haunting sense of male soldiers and heterosexual women who love them. Sulia Altenberg and Anna Lakin give lyrical performances, like poetry itself manifested on stage. Directed by Shelli Place.

In a winning solo turn, playwright-actress Rachael Brogan Flanery is joyously feisty in Shades of Ginger. She plays an aspiring country music singer from Hutchinson, Minnesota out to make it in Nashville. Her interplay between defiance, delusion, insecurity, and sassy confidence make for an endearing crowd-pleasing performance. Directed by Anne Byrd. 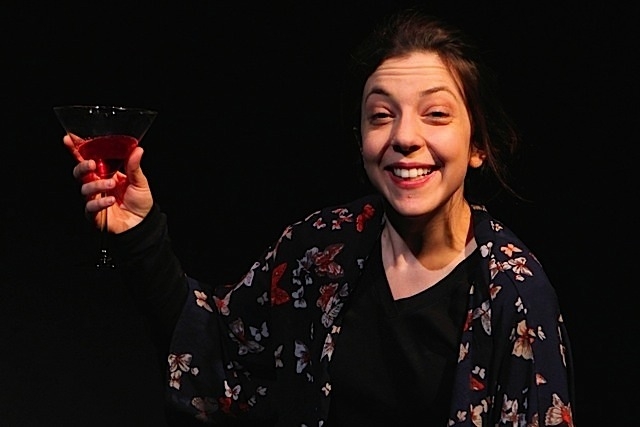 Girl Shorts also features short plays by classic playwrights Alice Gerstenberg (1885-1972) and Wendy Wasserstein (1950-2006). Queer-based Gadfly Theatre Productions is on board presenting Queer! Girls. 20%, the trans-feminist group, is presenting Whiskeytown by Seraphina Nova who was named by Lavender as one of 2014’s Outstanding Playwrights. 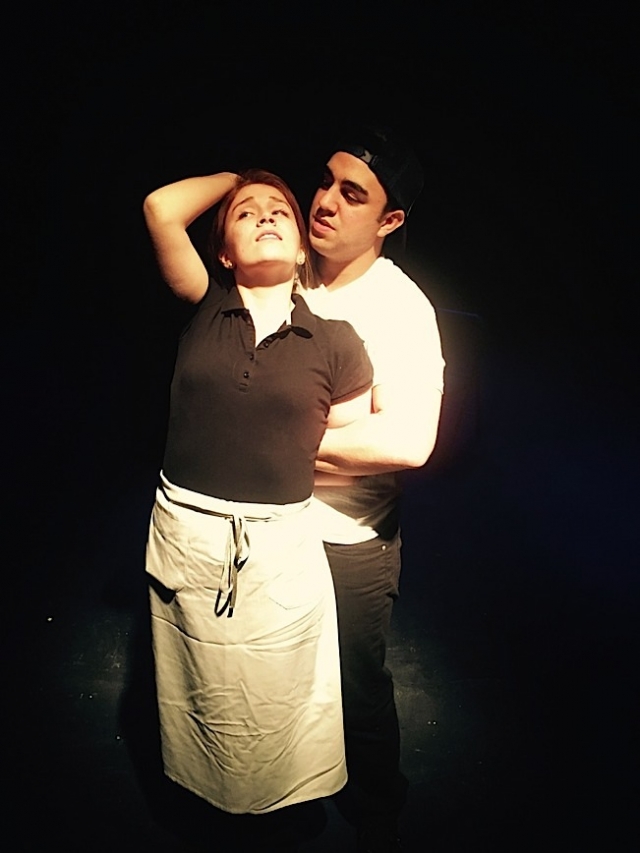 Nova shares ” Whiskeytown explores the way in which people make life choices due to the influence and manipulation of others. Angela and Cal are high school sweethearts who work in a restaurant together. Angela had dreams of getting out of town and finding a career, but Cal is determined to keep her just dependent enough on him to stay. He convinces her that the world outside would devour her and that she needs him for survival. In the end, she is left with a choice to make.”