“The Sound of Silence” – A Low-Key Film About “House Tuning” 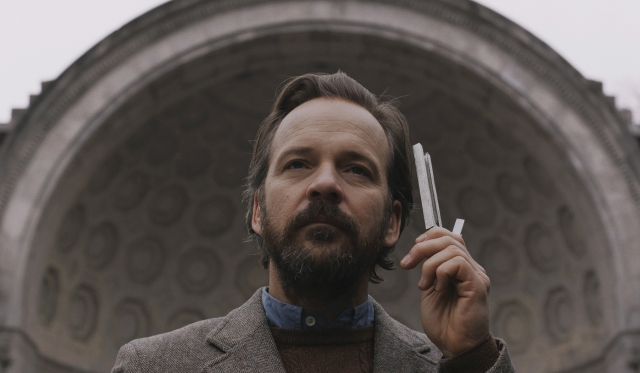 The Sound of Silence. Photo courtesy of IFC Films

An article in The New Yorker advances the unusual career of Peter Lucian in the Michael Tyburski film, The Sound of Silence. Peter has created a life around being a “house tuner”, whose clients hire him to track down disruptive ambient noises in their homes. Peter Sarsgaard transmits a performance of nuance and subtlety as a man who possesses an eccentric form of genius. Peter seems too gentle to fit into the cutthroat world at large as he goes about his healing ways with tuning forks and recorders.

The Sound of Silence moves at a very slow pace compared to mainstream movie fare. However, its performances are engaging. Rashida Jones convinces in a role as a woman overwhelmed by big city dissonance. Austin Pendleton and Tony Revelori play rationalizing academic piranhas whose craven lack of ethics may make your skin crawl.
The Sound of Silence
Opens Sept. 27
Lagoon Cinema, 1320 Lagoon Ave., Minneapolis
(612) 823-3020
www. landmarktheatres.com