The Return of Live Entertainment 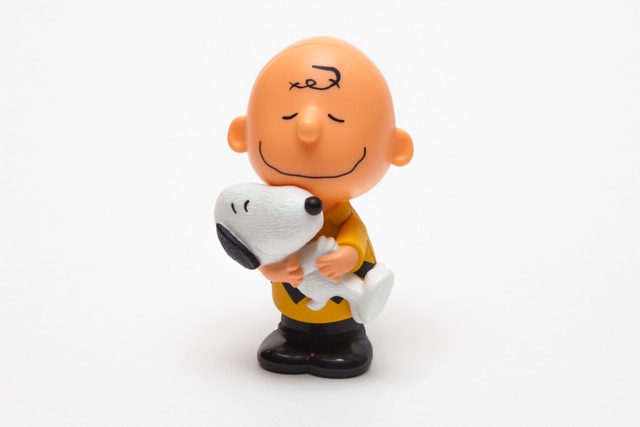 The costumes are being steamed, the orchestra is tuning and the actors are rehearsing which means one thing: theatre is returning. While it won’t be completely normal just yet, we are still getting the performances that we all miss so much. There are plenty of stages in the area that are continuing to do virtual performances, but now, with the new weather, will be performing outside too! What could be better than Sondheim in the park? Nothing. The answer is nothing because I adore Sondheim.

While I’m surprised they were able to get the rights (the Broadway revival announced they will be returning to Broadway sometime this year), I can’t wait for Lake Shore Players to be doing Company, outside! On the eve of his 35th birthday, Bobby gets consistently questioned from his friends with probing relationship questions. “Why aren’t you married?” and “Why haven’t you settled down” are the questions that swirl around Bobby as he lives his bachelor life in New York City. This beloved Sondheim musical features songs including “The Ladies Who Lunch” and “Being Alive.”

Company will be performed in person and outdoors on the new outdoor stage located in the Lakeshore Players Parking Lot while following COVID-safe guidelines.

Every year, Spotlight on a Cause puts on a production that brings awareness to a chosen cause, this year being dyslexia. Students from the Children’s Performing Arts will be performing Fame: The Musical. The show is also a part of their leadership program where they learn skills in how to make a difference, no matter what role or part you play in the production.

Fame: The Musical follows the final class of New York City’s celebrated High School for Performing Arts from their admission into the program all the way to graduation. This includes their struggles, fears and of course triumphs from prejudice and even substance abuse.

GRSF is back for their 17th season in the pleasant river city of Winona, Minnesota. This year they are producing three shows including The Tempest by William Shakespeare, Great Expectations which is based on a book by Charles Dickens, and Every Brilliant Thing by Duncan Macmillan with Jonny Donahoe. If you haven’t been to GRSF before, this is the perfect summer to do it. After a year and a half of quarantine it’s the perfect opportunity to get away for a few days, see some incredible theatre outside and still have plenty of other things to do in between each show.

Honestly, a perfect musical for the summer in which we are able to start gathering again. Stages Theatre Company will be performing this summer in the Hopkin’s Downtown Park. Join Charlie Brown, Lucy, Snoopy, and the whole Peanuts gang as they celebrate life’s ups and downs through numerous songs, dances and comedic scenes. Whether you want to bring the kids, or go with some friends, You’re a Good Man, Charlie Brown: The Musical is a delightful show and always leaves a charming impression on anyone who sees it.

Ordway Cabaret: Live at the Loading Dock
The Ordway Center for the Performing Arts
June 18 – 27

The Ordway is back this summer with another live concert behind their building at the loading dock. This surprise performance last summer was a hit and they are bringing it back. Join the Ordway in a socially distanced audience for a concert by your favorite Twin Cities performers as they perform songs from their favorite Broadway shows. This is exactly what many of us will need to hold us over until the theatre can officially return to normal capacity. Visit their website for cast announcements and be sure to reserve your seat today as seating is extremely limited.