The Genderless Closet Of Dj Tiiiiiiiiiip

With a style that makes him hard to miss, DJ Tiiiiiiiiiip (Tip for short) has been noted as the supportive disc jockey and musical collaborator for artists like Bobby Raps, Aaron Carter, Spooky Black, Corbin, and Grammy-winning local hip-hop artist, Allan Kingdom. Tip has made countless contributions to the local party scene, and when it comes to his personal style, his rejection of gender binaries is a clear indication of his ideologies on self-expression. With a refreshing individuality that is unfortunately rare in the hip-hop community, Tip is out to shake things up. We had a blast delving into his personal wardrobe for this photo series of everyday looks from DJ Tiiiiiiiiiip. 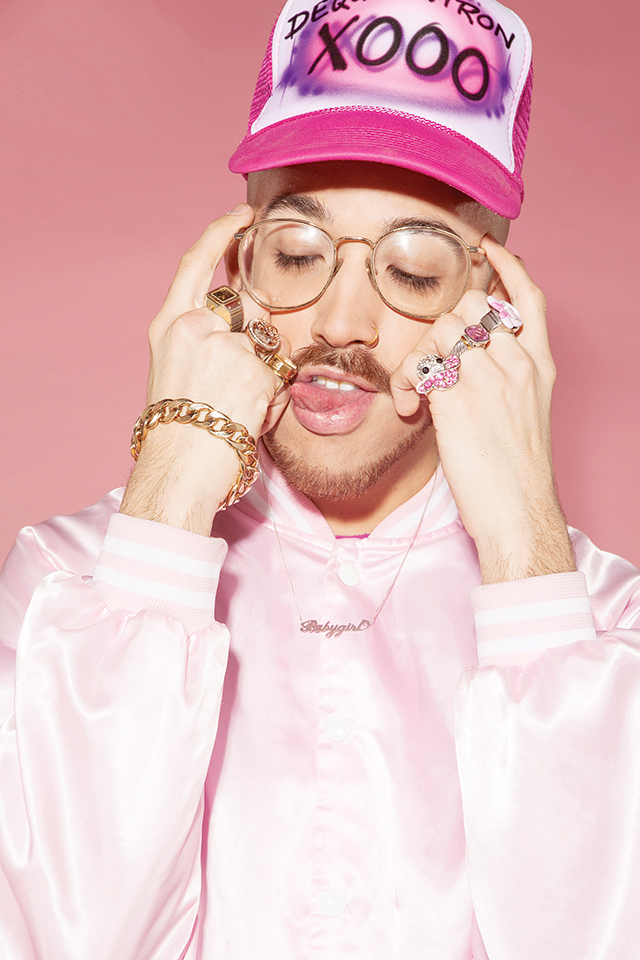 “I don’t feel I’m better than anyone else, but I feel that a lot of people dress the same. It seems like people are wearing uniforms when they go out, all the guys will be in a plaid shirt or whatever…. I want the world to be more exciting than that. I express myself through what I wear. It’s just fun. 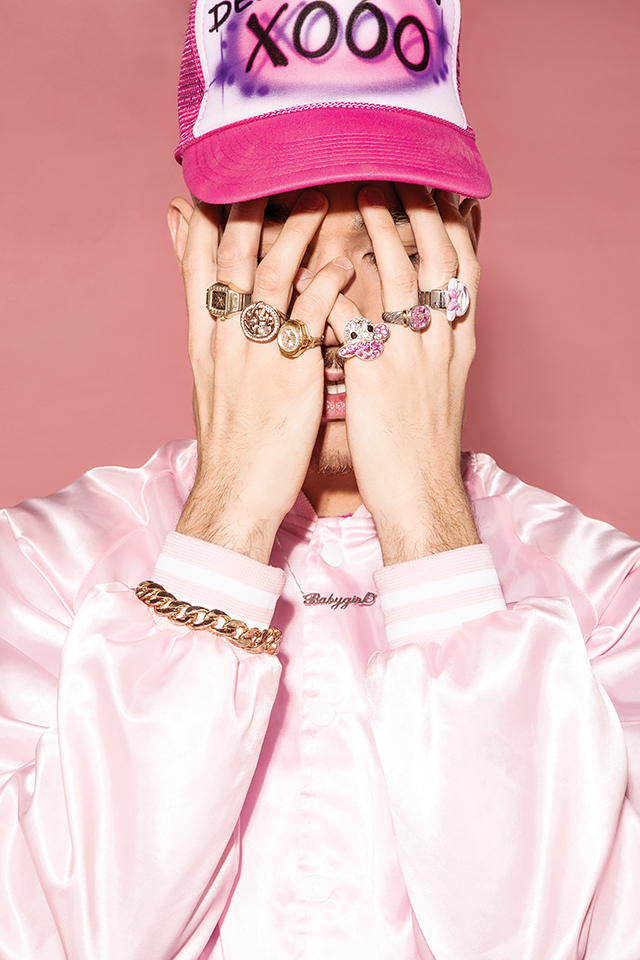 ON WORKING WITH AARON CARTER

“My manager connected us, but even before that, at this show, [Aaron Carter] saw the way I was dressed, and asked to take a picture with me. He was like, ‘I gotta get a picture with you. This shit looks fresh.’ He was really nice and we vibed well. “ 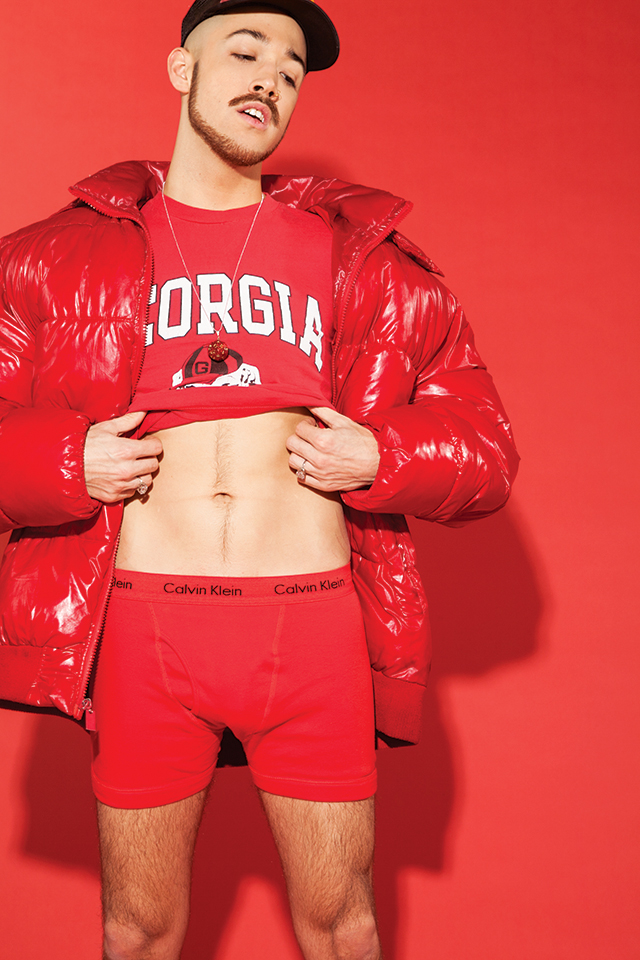 “I’m looking to invest more in shows and invest more in myself. Right now, I throw a party and say, ‘Thank god people come.’ That fact alone is amazing to me, but I’m excited to give more to the following that I have. I feel Minnesota is really forward-thinking, and I want to push that into the foreground.“ 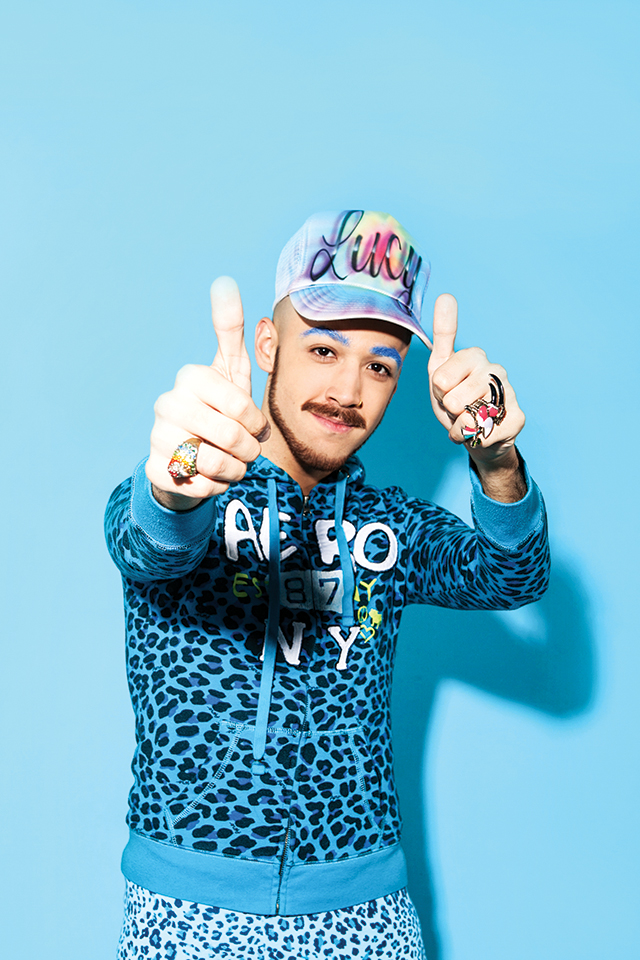 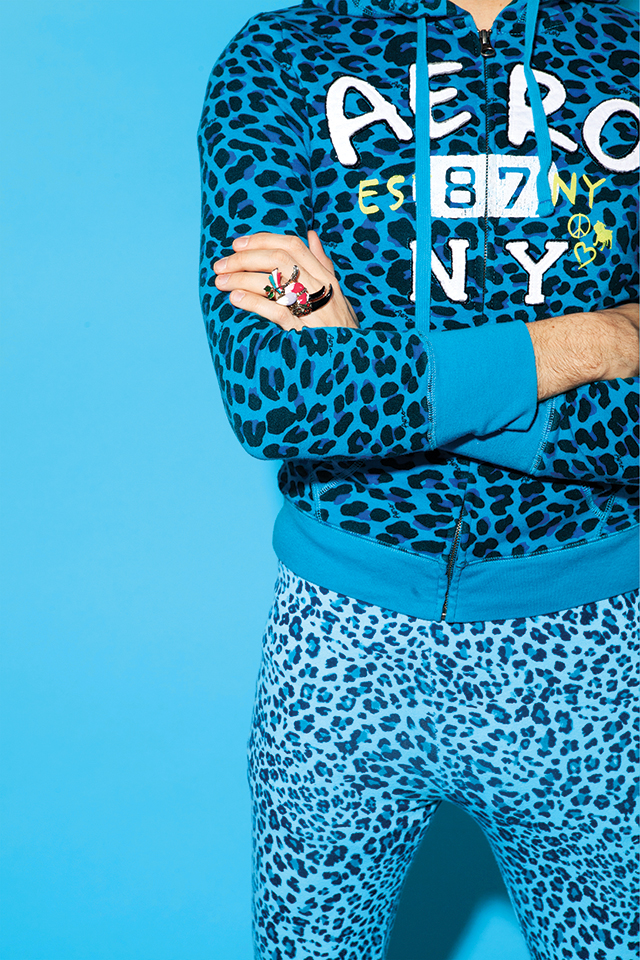 ON THE GLBT COMMUNITY

“I want to work with parties like Flip Phone. I want to see everyone party together. I’d like to see less of a division between gay dance parties and straight dance parties. I know everything is a process, within the hip hop community and the party community, there could be more unity. I want to make a comfortable space for everybody.”