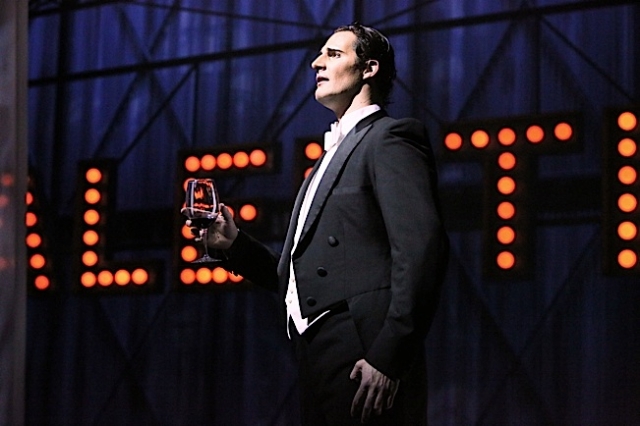 The late Charles Nolte was a celebrated theater professor at the U of M who had also been a big Broadway name in the mid-20th Century for his lead performance in Billy Budd and as part of the legendary Caine Mutiny Court-Martial ensemble. He was also a playwright of note with such works as A Night at the Black Pig and The Caine Rehearsals. Nolte was named twice by Lavender as Best Actor for his lead roles in Long Day’s Journey Into Night and Exit Strategy. However, one of Nolte’s most significant contributions was the libretto for The Dream of Valentino composed by Dominick Argento. It premiered at the Kennedy Center in 1994.

Minnesota Opera Artistic Director Dale Johnson points out that “The Dream of Valentino is the only major Argento work that we have not staged. After I approached Dominick to discuss this revival, he spent the summer making major changes to literally give Valentino a new beginning. By reworking the dramaturgy and focusing more on Valentino, the artist, Dominick feels that the work will better embody how Hollywood uses its stars and tosses them away when they are no longer convenient.” 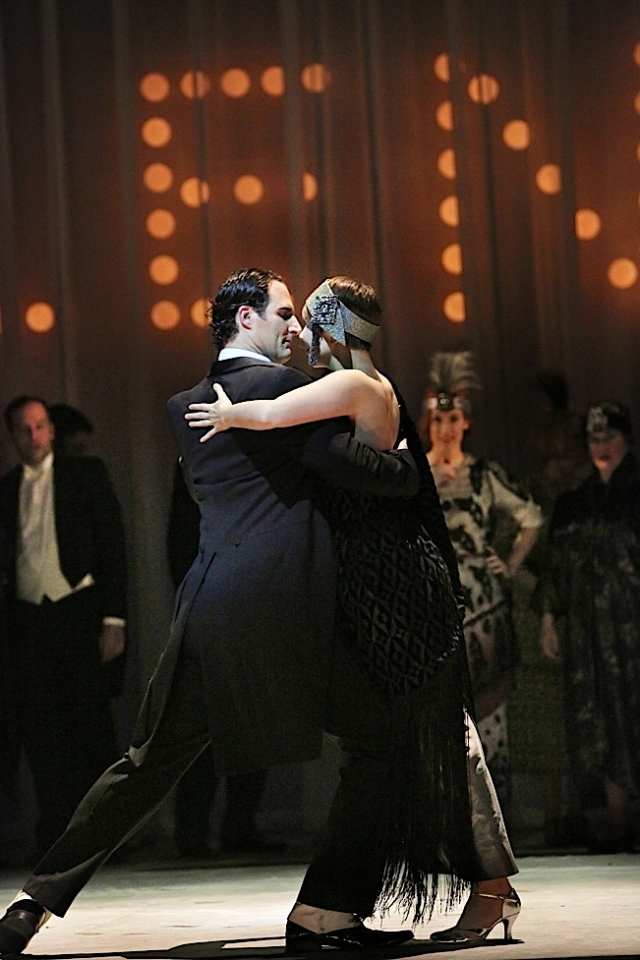 In the 1920s the public wanted its leading men in movies to be heterosexual. However, Valentino was attracted to men and this caused him tension. Nolte’s consciousness brings that out. For Minnesota Opera, Rudolph Valentino is played by James Valenti (Werther). Soprano Brenda Harris sings June Mathis, the screenwriter. Mezzo-soprano Eve Gigliotti plays movie star, Alla Nazimova. Alan Held is The Mogul.