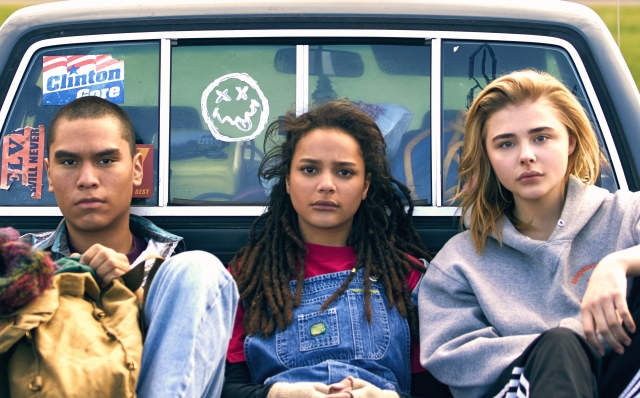 Reparative therapy meant to transform homosexuality into heterosexuality can result in catastrophic psychological repercussions. Desiree Akhavan’s keenly absorbing film The Miseducation of Cameron Post not only portrays such repercussions credibly, it enters into the mindset of those who conduct such therapies with startling accuracy.