The Carpenters Remembered in Jim Brickman Production at the Cowles 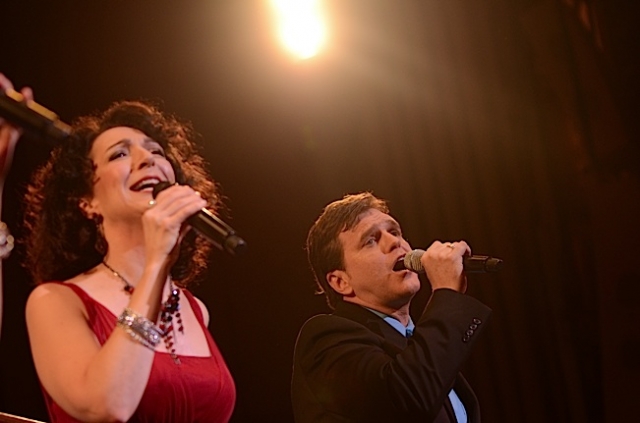 In the early 1970s The Carpenters were a dreamy contrast to the acid rock norm of the day. Though they were phenomenally popular they were also derided by those who saw them as too melodious in a time when dissonance was the way. The sublimely harmonious composer Jim Brickman has produced a restrospective, Yesterday Once More: A Musical Tribute to The Carpenters, that has been a hit locally and throughout the country. It plays at the Cowles Center for a holiday season engagement.

John Trones, Jen Burleigh-Bentz and Michelle Carter perform beloved Carpenter tunes. All three are known for their lovely voices and phrasing and for a love for music that is truly musical. They give us classics like Close to You, Superstar, On Top of the World, and We’ve Only Just Begun among others. Trones shares “I have always been a big fan of the impact they made on pop music and personally for me on my songwriting.”