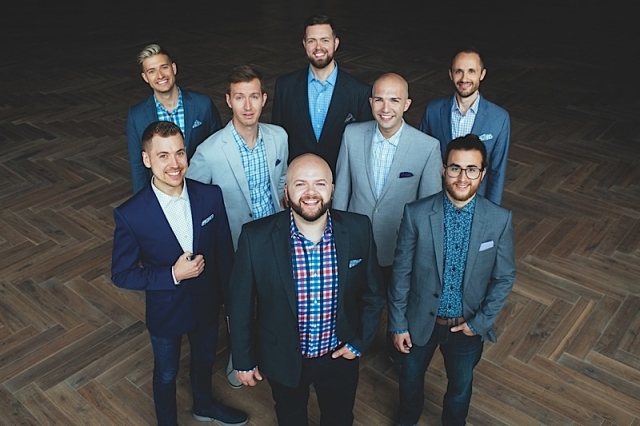 The Cantus Chamber Series returns this month with UNREQUITED with solos and duets that tap into the passionate feelings human beings can feel for one another. You’ll hear the beloved vocal ensemble perform songs by Joni Mitchell and Stephen Sondheim as well a notable classical offering.

Baritone Sam Kreidenweis shares, “Sometimes it’s easy to wonder how something gets to be and continues to be so famous. But in the case of Dichterliebe, perhaps the most eminent of Schumann’s song cycles, it’s easy to understand how this work has continued to infect the ears, minds, and hearts of its listeners for decades and decades. I like to think of Dichterliebe as a sort of emotional onion with each layer of emotion opening up and stripping away at the core of human connection as the 16 songs progress. While we as individuals may not immediately relate to each moment in the texts, there are so many nuggets of connection that we have each gone through in the joyous and unpredictable rollercoaster that is courtship. That Schumann was able to sort through the considerable amount of poetic work of his day and arrive at Heinrich Heine’s 65 poem collection Lyriches Intermezzo and distill it into 16 songs of fascination, infatuation, elation, doubt, heartbreak, and reminiscence is nothing short of genius. Each song is in itself a masterwork but the cycle as a whole is far more than the sum of its parts.”