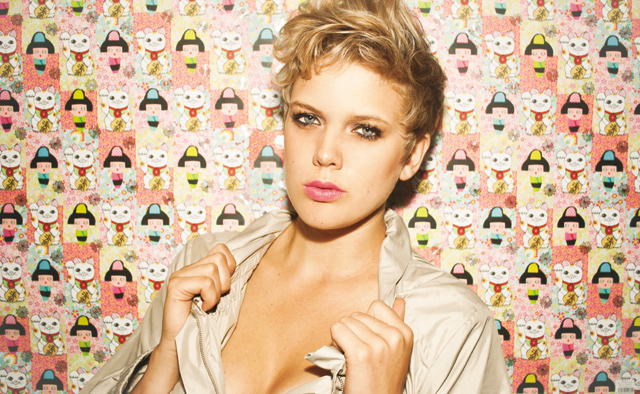 Summer and outdoor music experiences go hand in hand in Minnesota. The Twin Cities Pride Festival is no different. And now, thanks to a grant from the Minnesota State Arts Board, the Festival is rolling out its strongest list of talent, yet.

“The purpose of the grant is to encourage Minnesotans to experience art through festivals,” said Dot Beltsler, Executive Director of Pride. “Thanks to the Minnesota State Arts Board for supplementing the fees normally charged by top musical talent so that we can put on an affordable event for a huge group of engaged and enthusiastic fans!”

In total, over 80 local and regional artists will perform on four stages throughout the Pride weekend, with the majority of acts performing at no cost to the public.

Here is a brief look at some of the headliners on each stage. Start times vary by stage. For a full schedule of events, visit tcpride.org or download the mobile app TCPride. 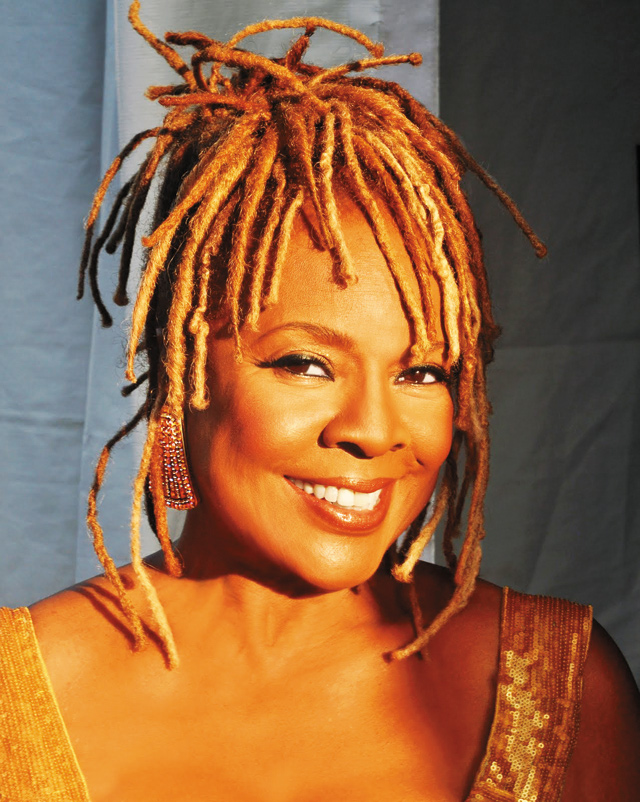 Power to the People Stage

The Power to the People stage is a multicultural experience featuring spoken word, hip hop, and rap. Michelle Be Mix kicks off the stage and will continue as emcee for the rest of the action. Among the favorites, local trans-community organizer, activist, and hip hop artist Heidi Barton Stink is a highlight of Saturday’s action while Sonic Rain closes the show on Sunday.

Local and regional flavor take over this drag extravaganza emcee’d throughout and headlined Sunday by drag queen glam rock star, Helen Back. Drag Queen Peaches closes out the Saturday show, and along the way, special performances by the AmaZING Dragons and the Des Moines Drag Troupe. And back by popular demand, there will be the drag kings of Dragged Out and the ukulele and singing of Taiyo and Friends. 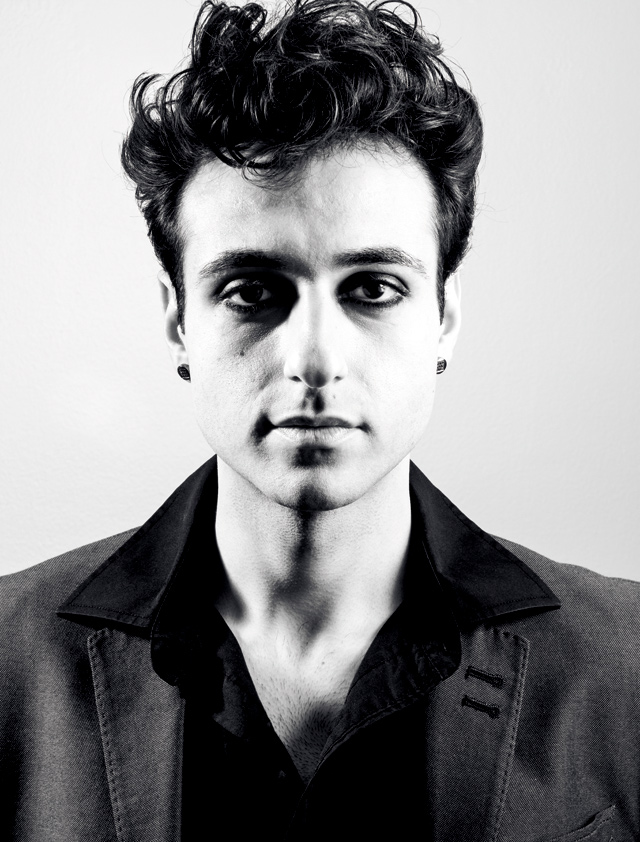 The Rainbow Stage, up close and personal, has traditionally hosted small groups and solo singer songwriters. Many favorites will be back again this year along with well-known up and coming acts like the glam spin on the rock ‘n’ blues sound of Pennyroyal and the entertainment of singer LADYBOI performing Saturday afternoon. Stop by again for the punk sounds of Stoked Beyond Boredom, headlining Sunday.

The action really heats up with Pride in Concert, a ticketed 18-and-older event on Saturday night at the Loring Stage. An affordable $10 advance ticket gets you in to see rising pop star Betty Who (“Somebody Loves You”), gay country singer and YouTube heartthrob Steve Grand (“All-American Boy”), Pop/Motown/Disco and R&B music icon Thelma Houston (“Don’t Leave Me This Way”), and legendary dance and R&B diva Thea Austin (“Rhythm is a Dancer”). Daytime myTalk107.1 co-host Bradley Traynor will serve as emcee for the evening, which culminates with a fireworks display set to the beats of popular House music DJ/Producer Rich B.

General Admission and special $75 VIP tickets are available at tcpride.org.

American Sign Language (ASL) interpreters will be available at the Loring, Stonewall, and Power to the People Stages. 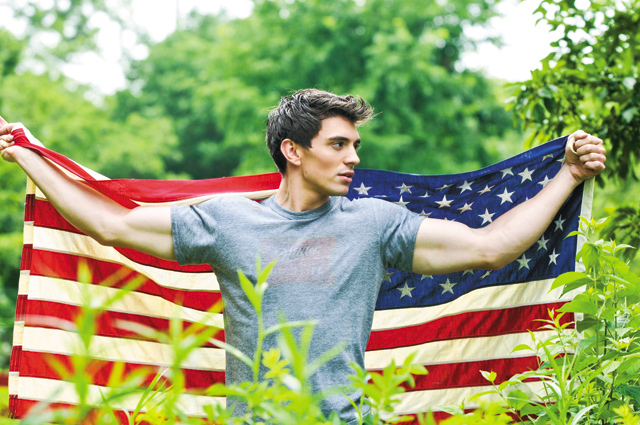